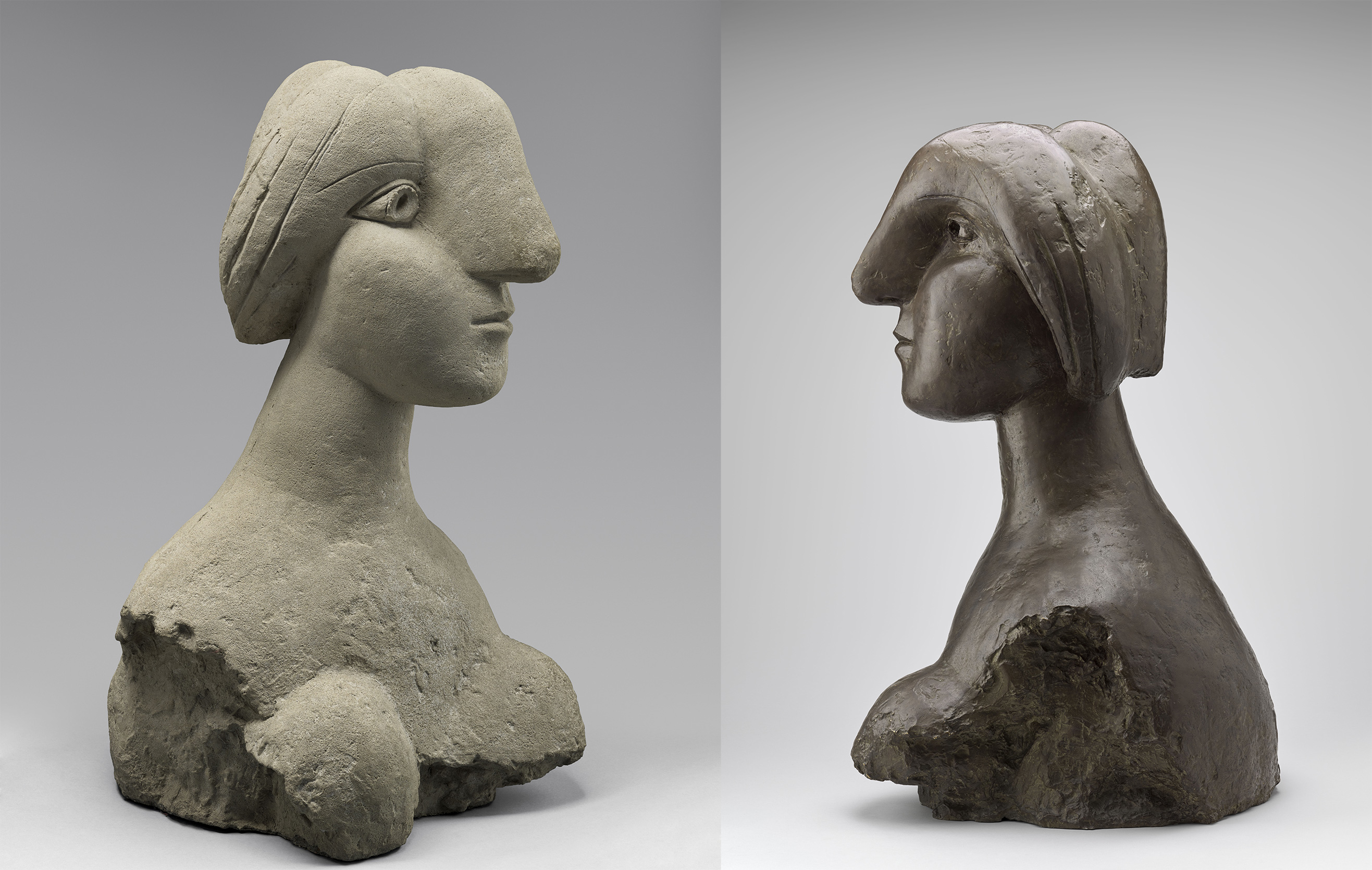 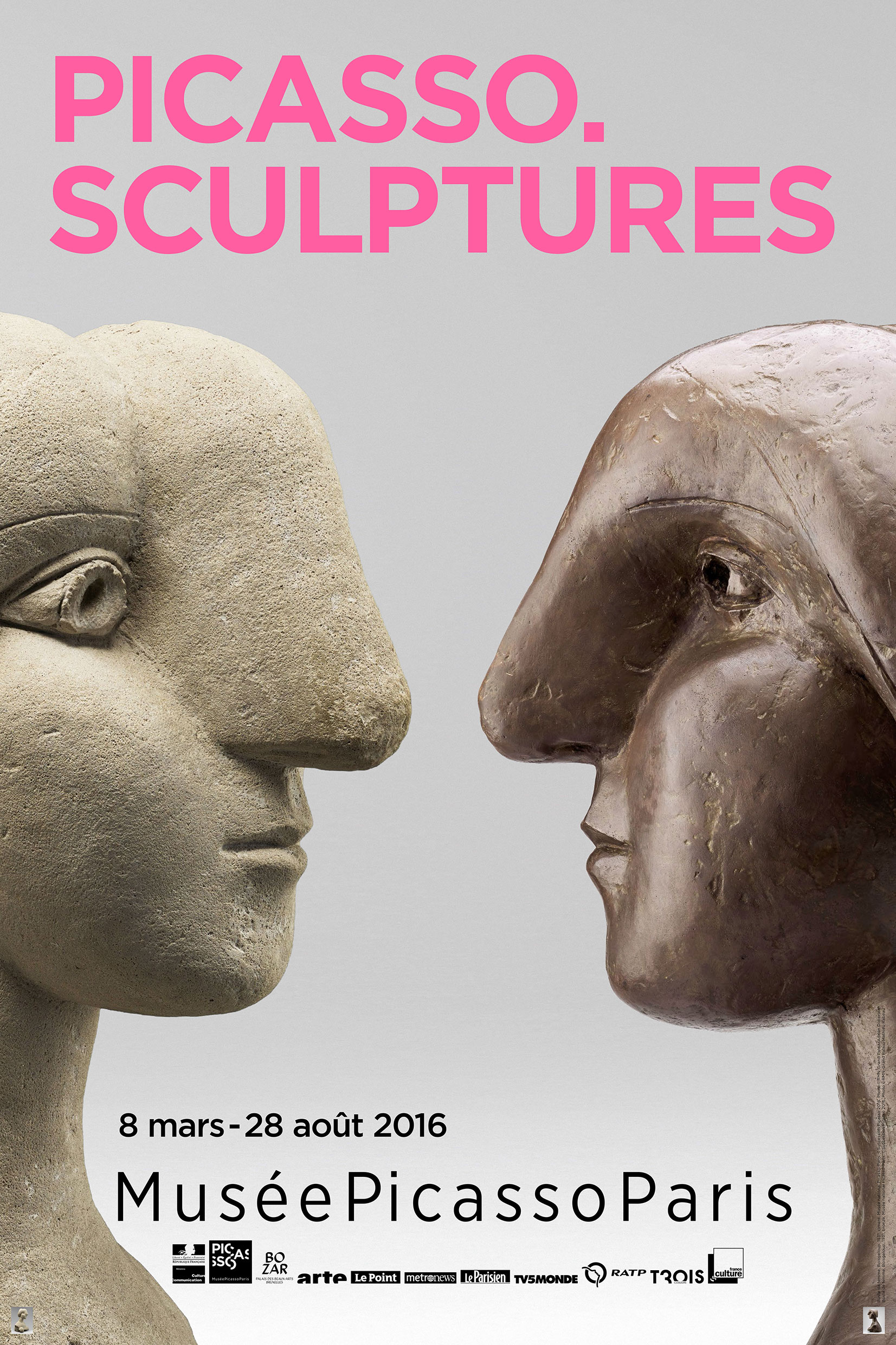 Following the “Picasso Sculpture” retrospective at the Museum of Modern Art (MoMA) in New York, organised in partnership with the Musée national Picasso-Paris (10 September 2015-7 February 2016), the aim of the “Picasso. Sculptures” exhibition, which is to be held at the Hôtel Salé from 8 March to 28 August 2016, is to contemplate the artist’s sculptures from a different angle – the “multiple” – through series and variations, casts, reproductions and enlargements, produced from the original sculptures. Featuring over 240 pieces, it is the largest collection of his sculpted work assembled since the Picasso Sculpteur exhibition at the Pompidou Centre back in 2000. Exceptional collections will be presented, such as the series of six Verres d’absinthe (Glasses of absinthe; 1914), which will be seen in its entirety for the first time in Europe. 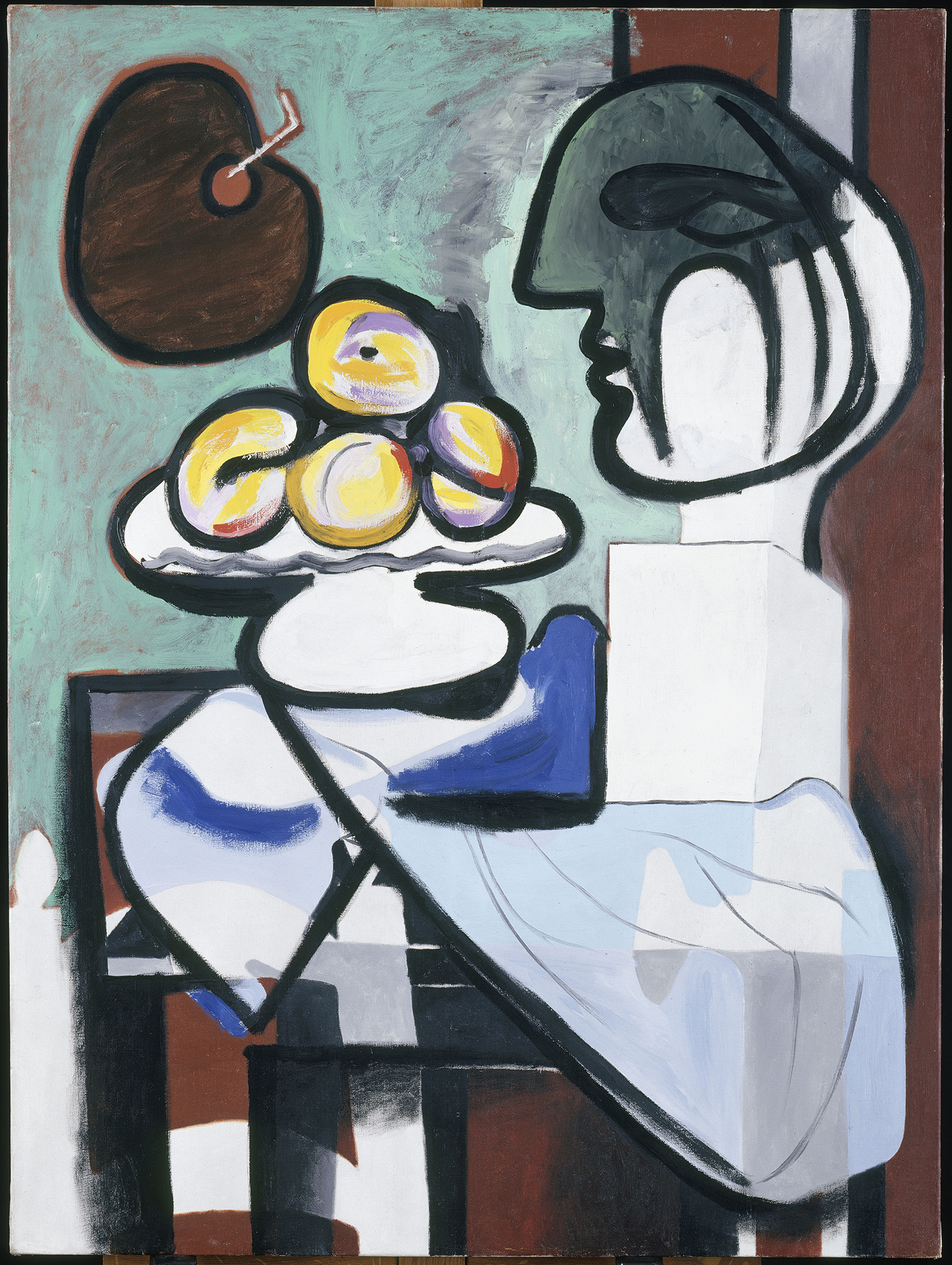 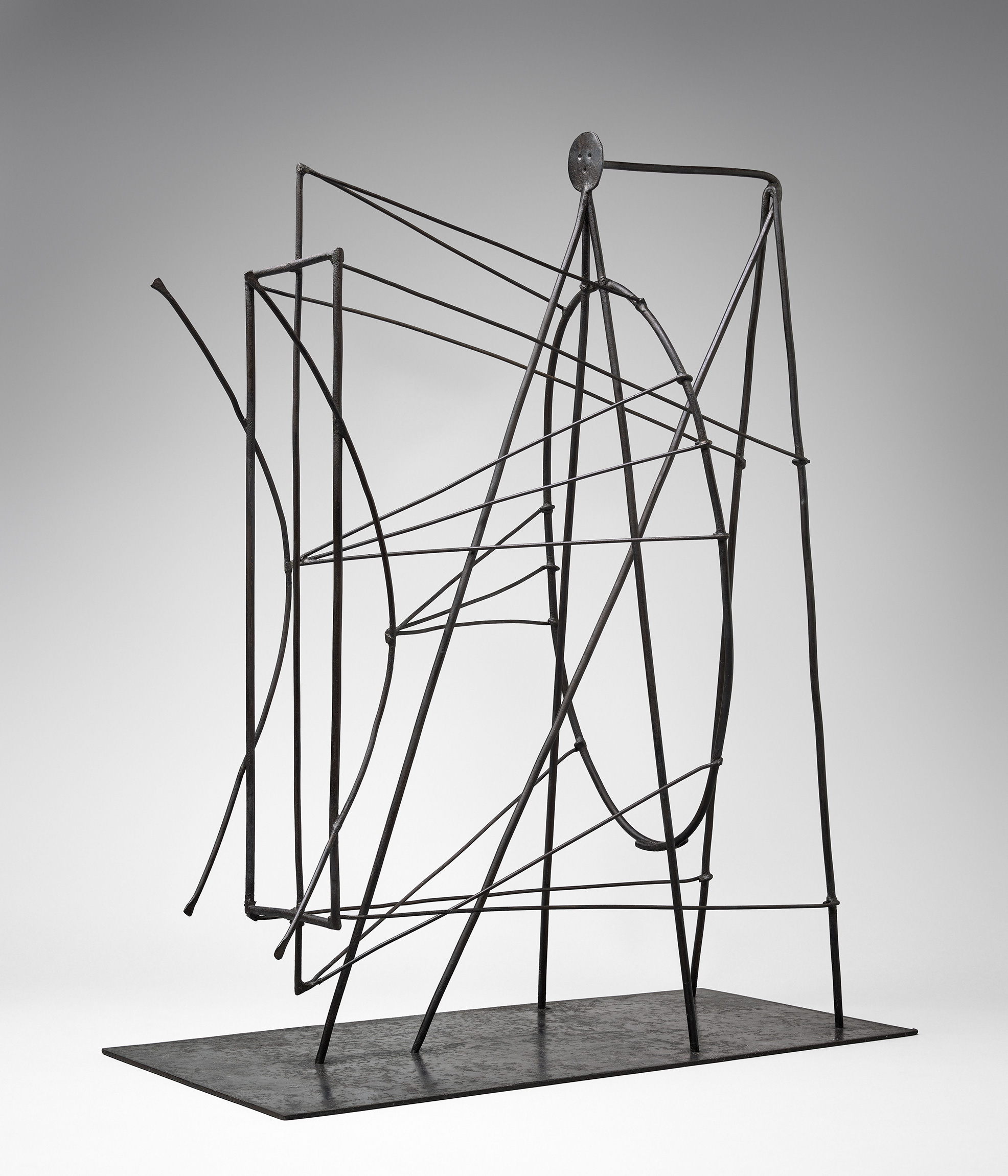 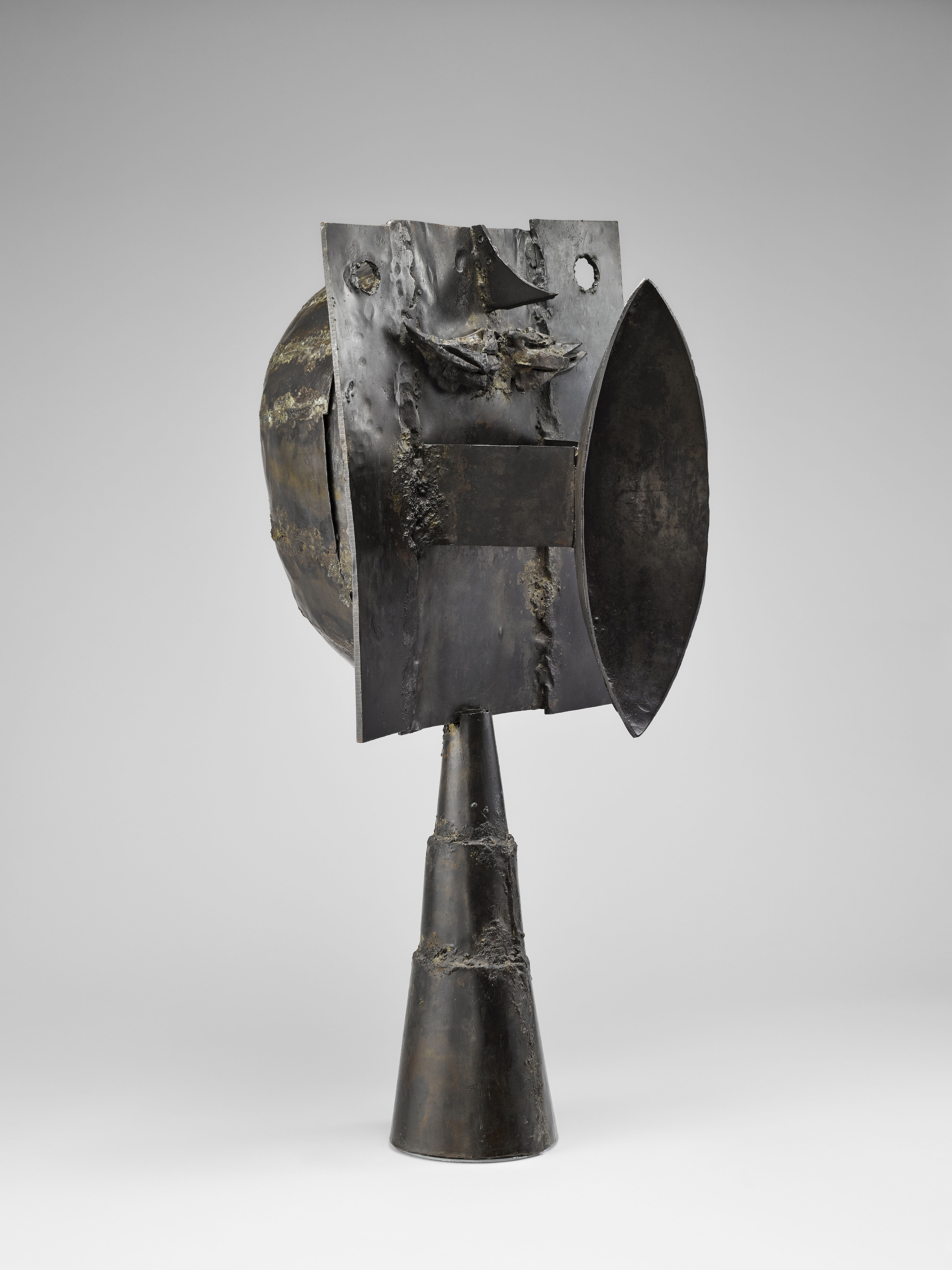 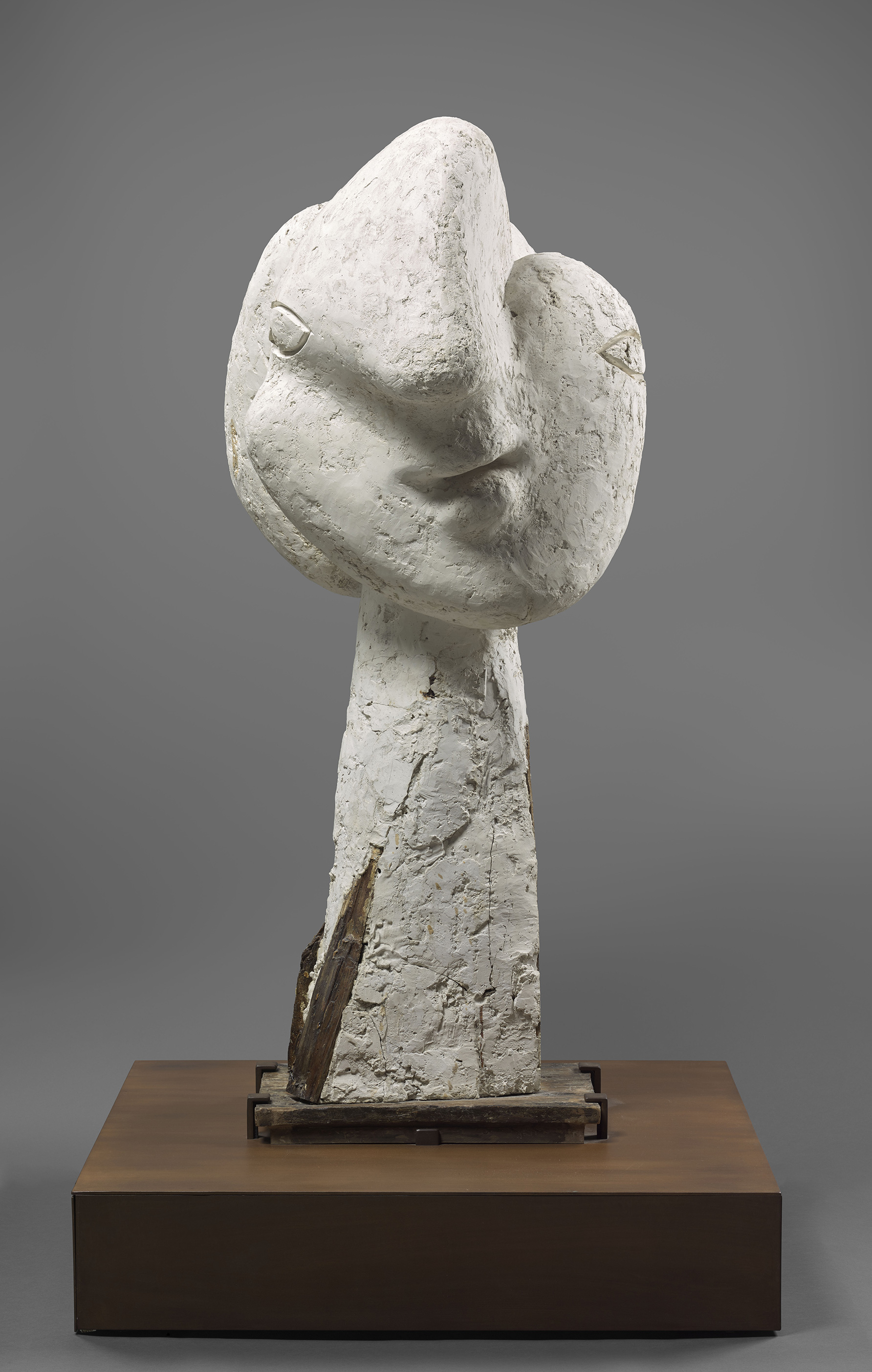 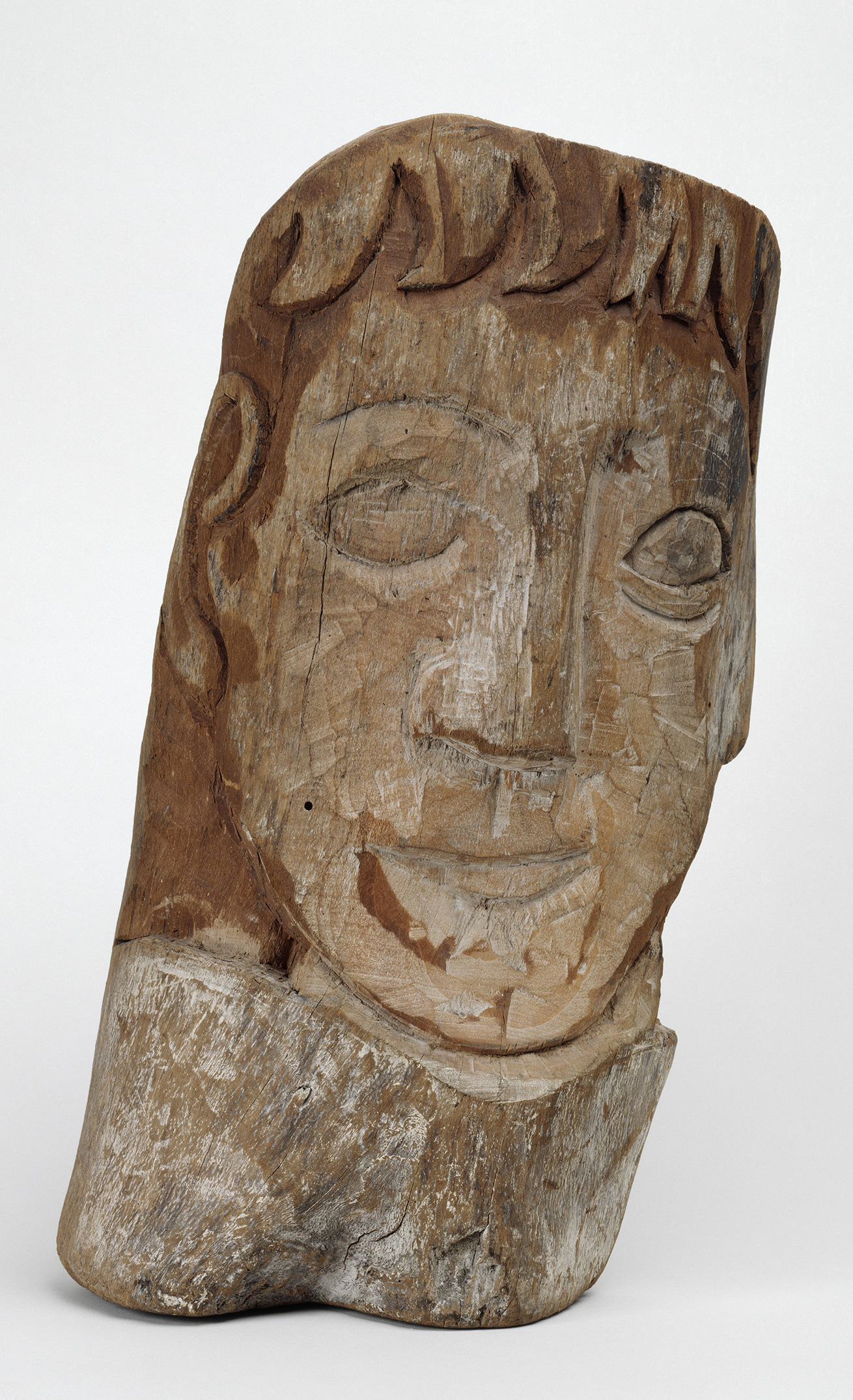 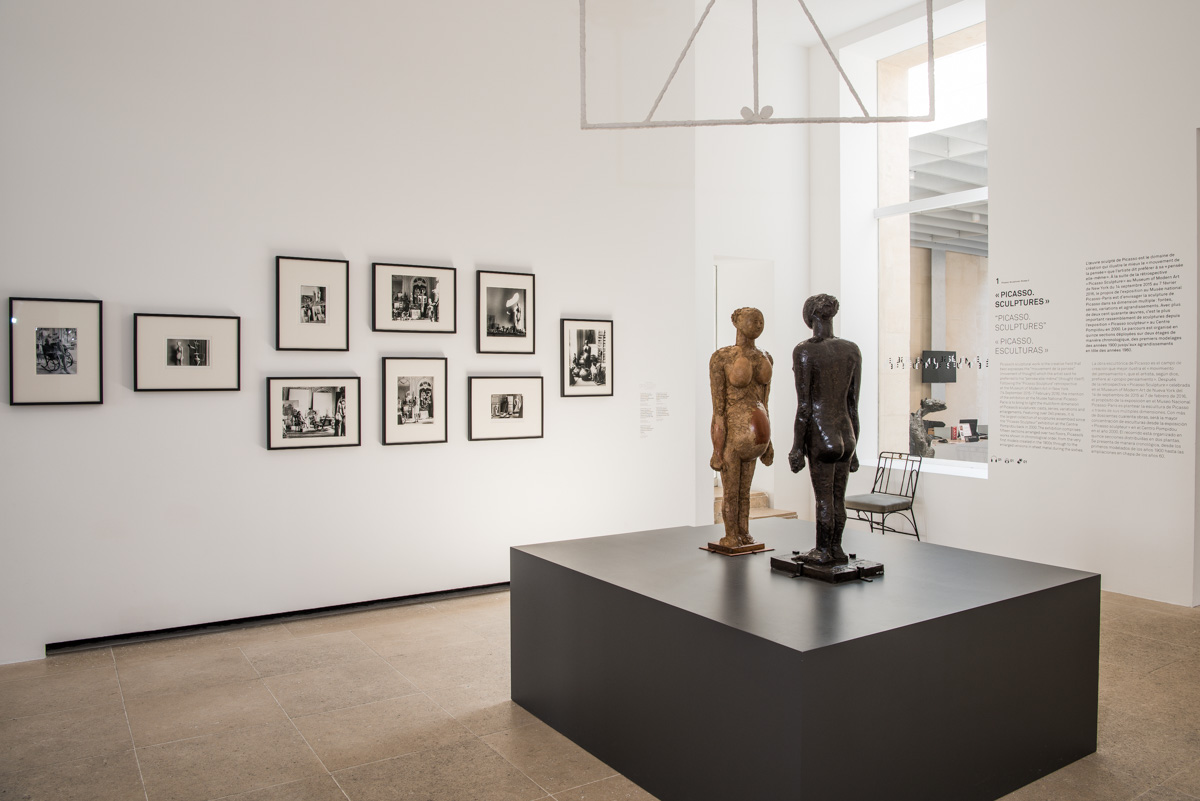 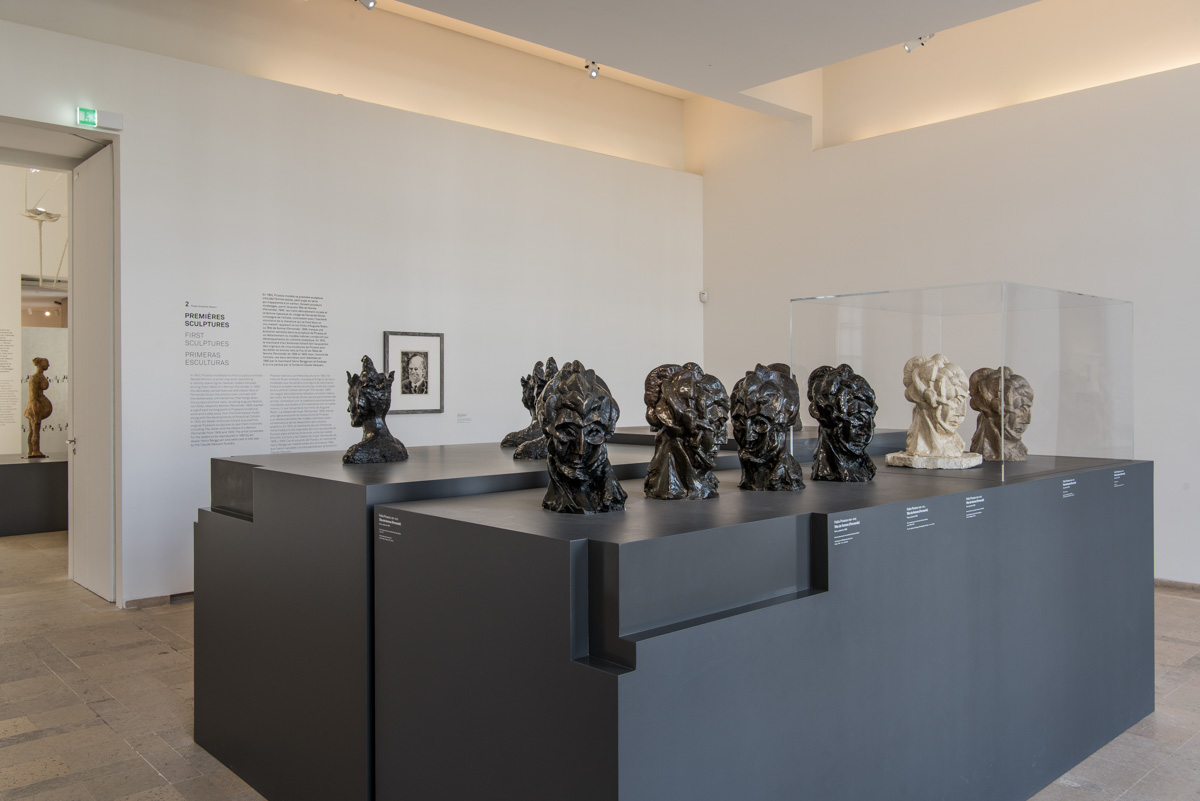 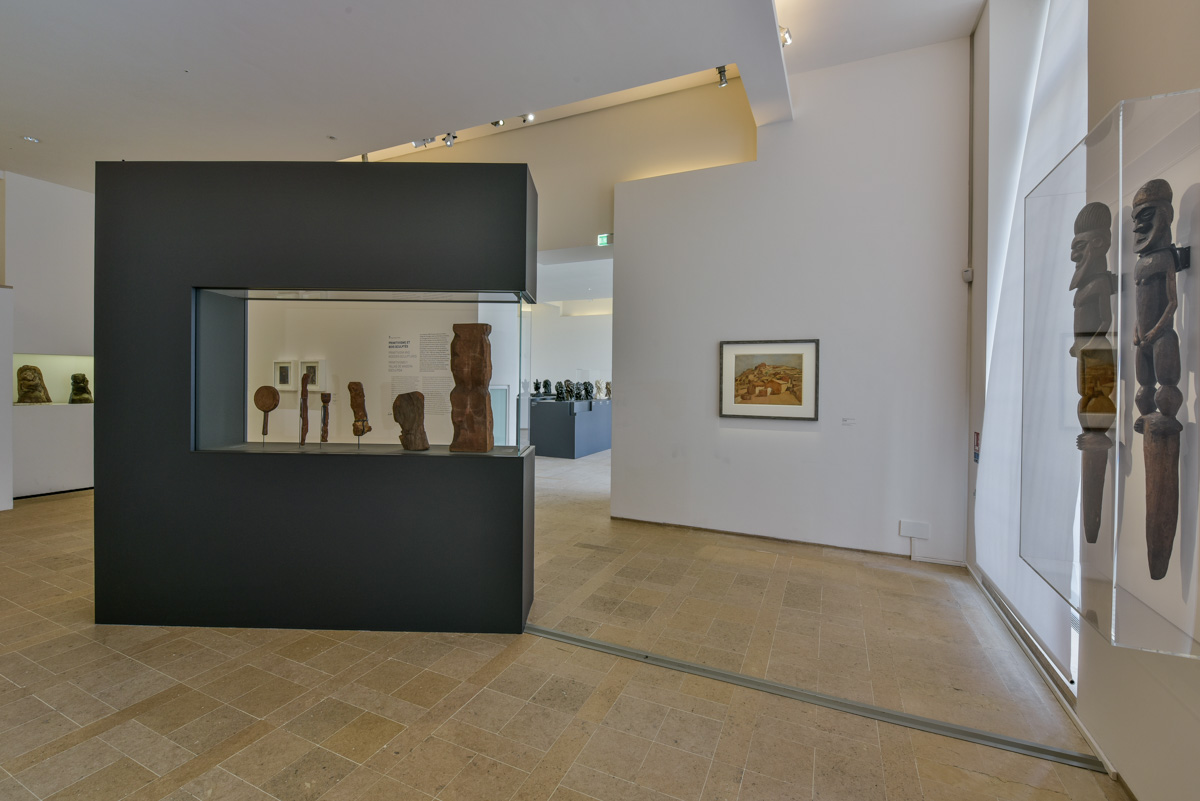 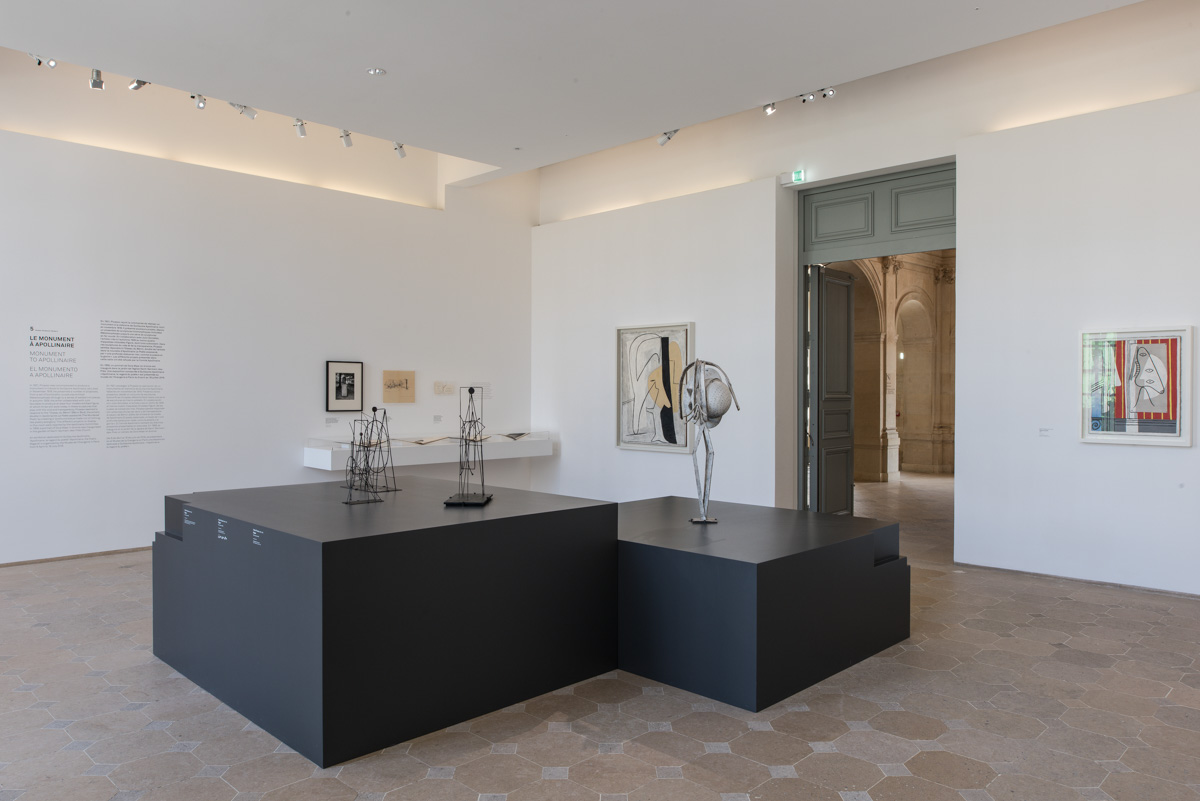 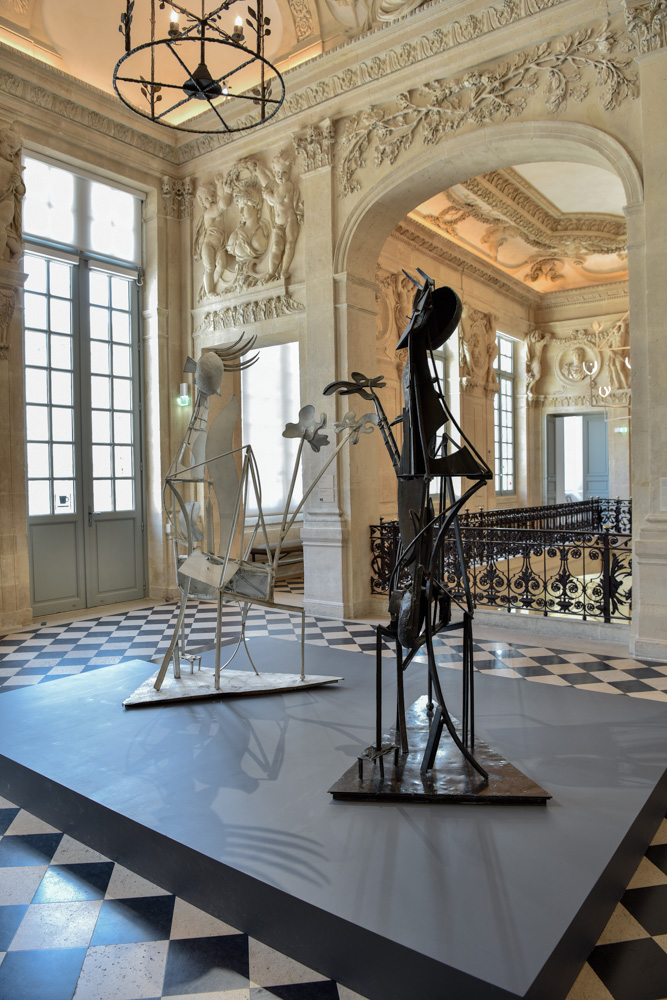 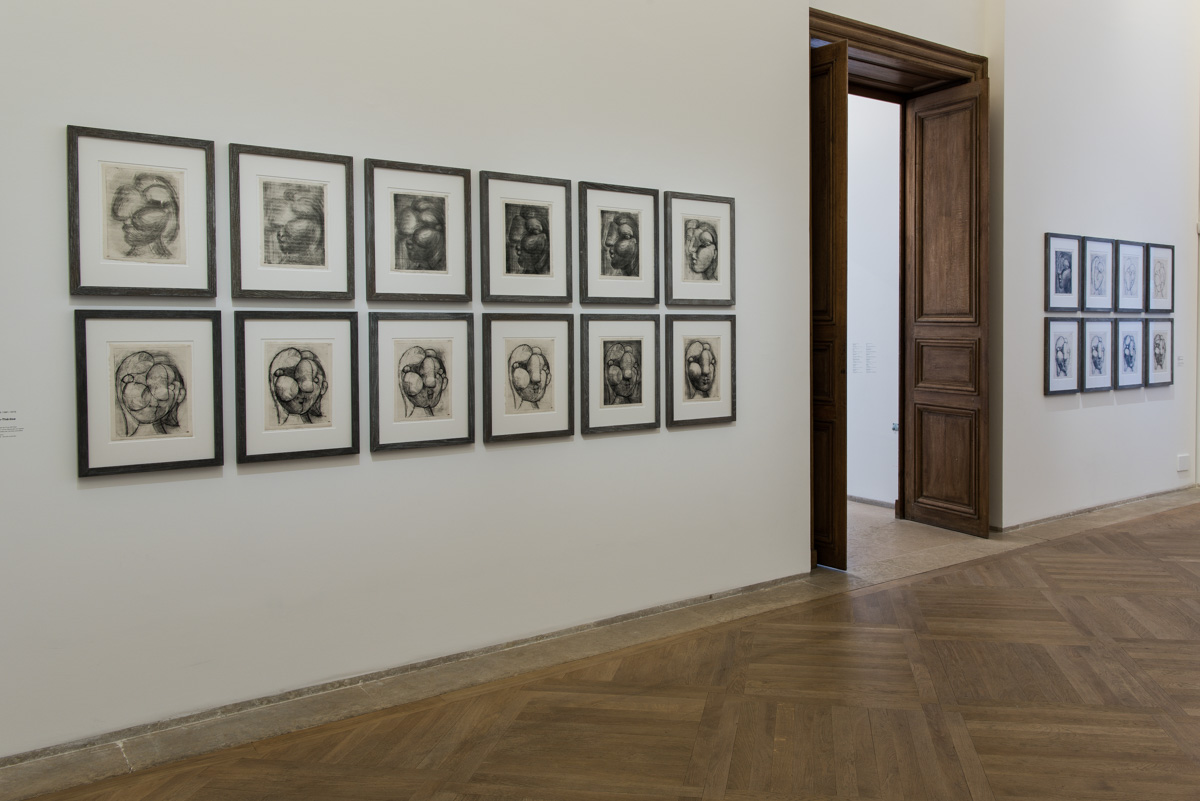 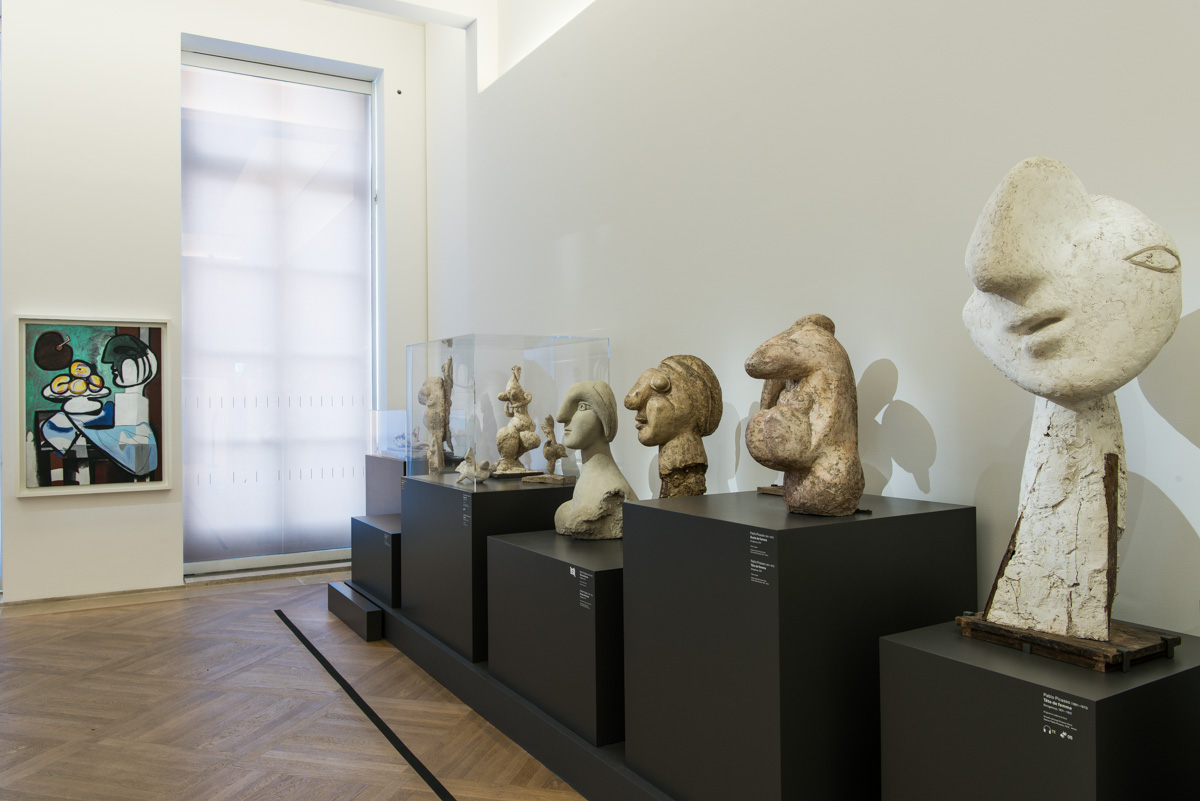 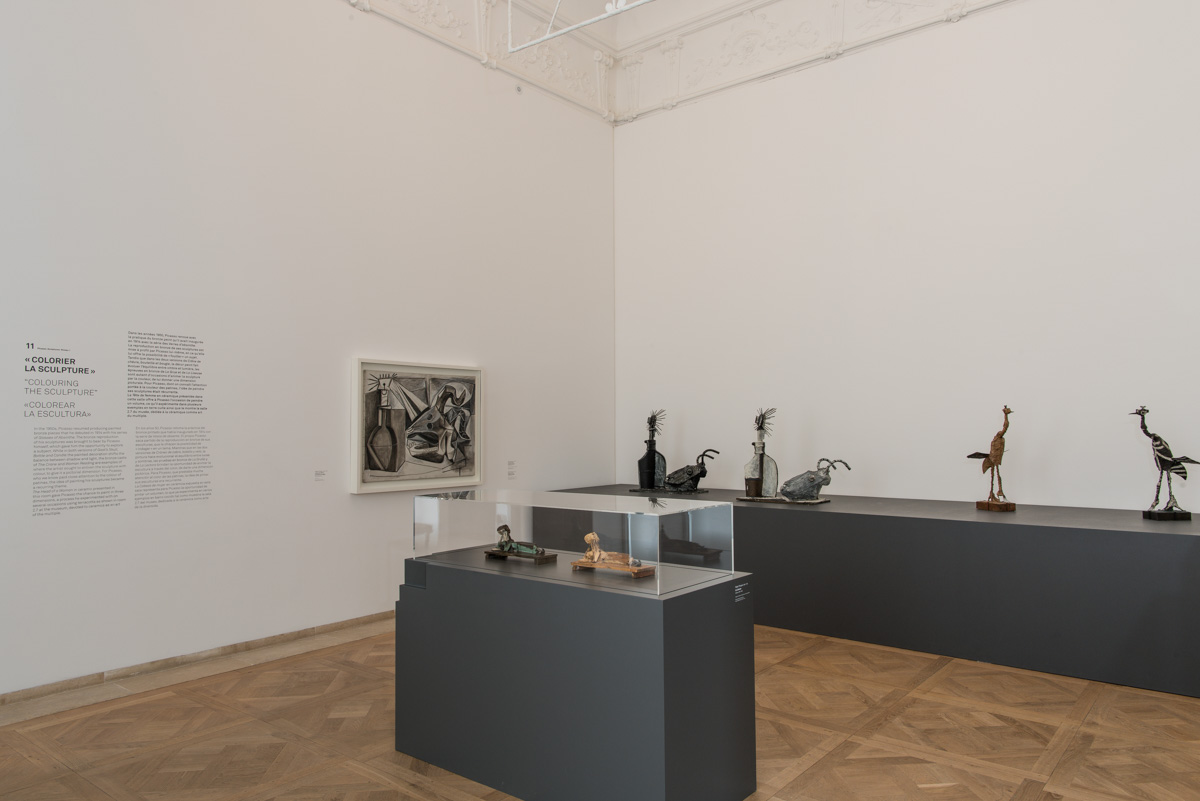 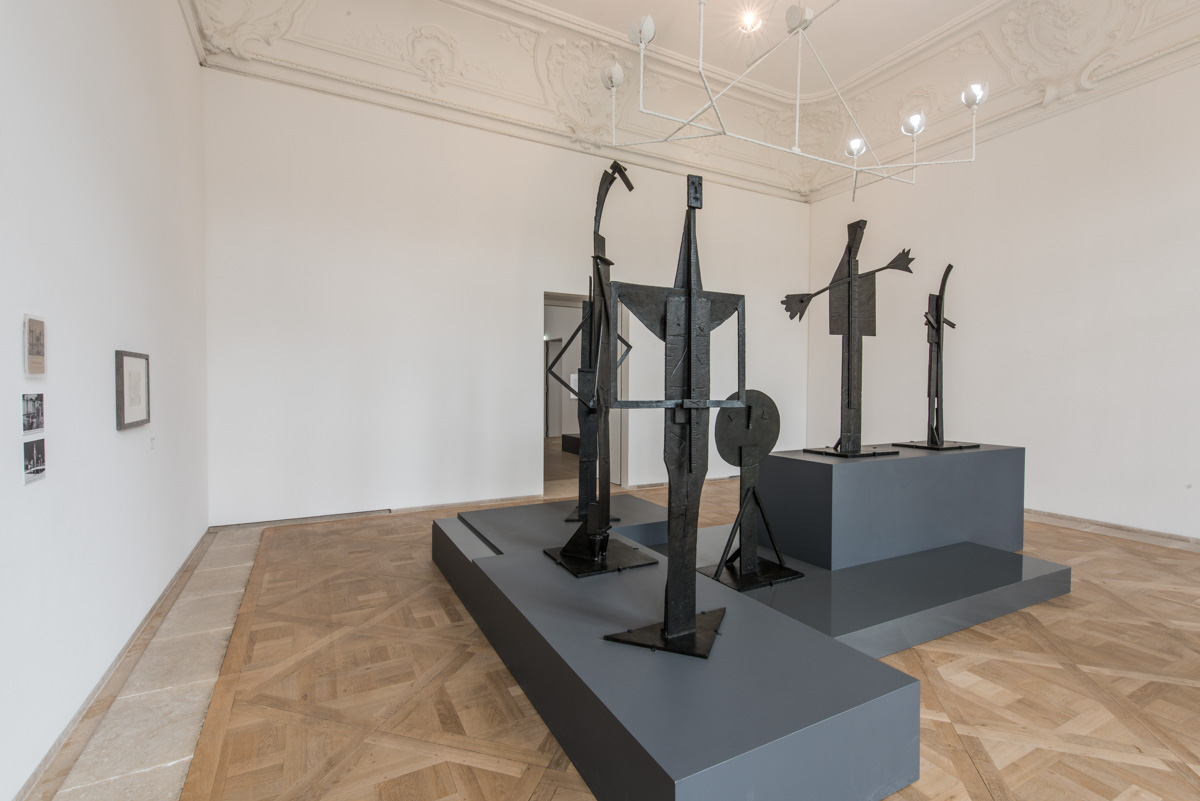 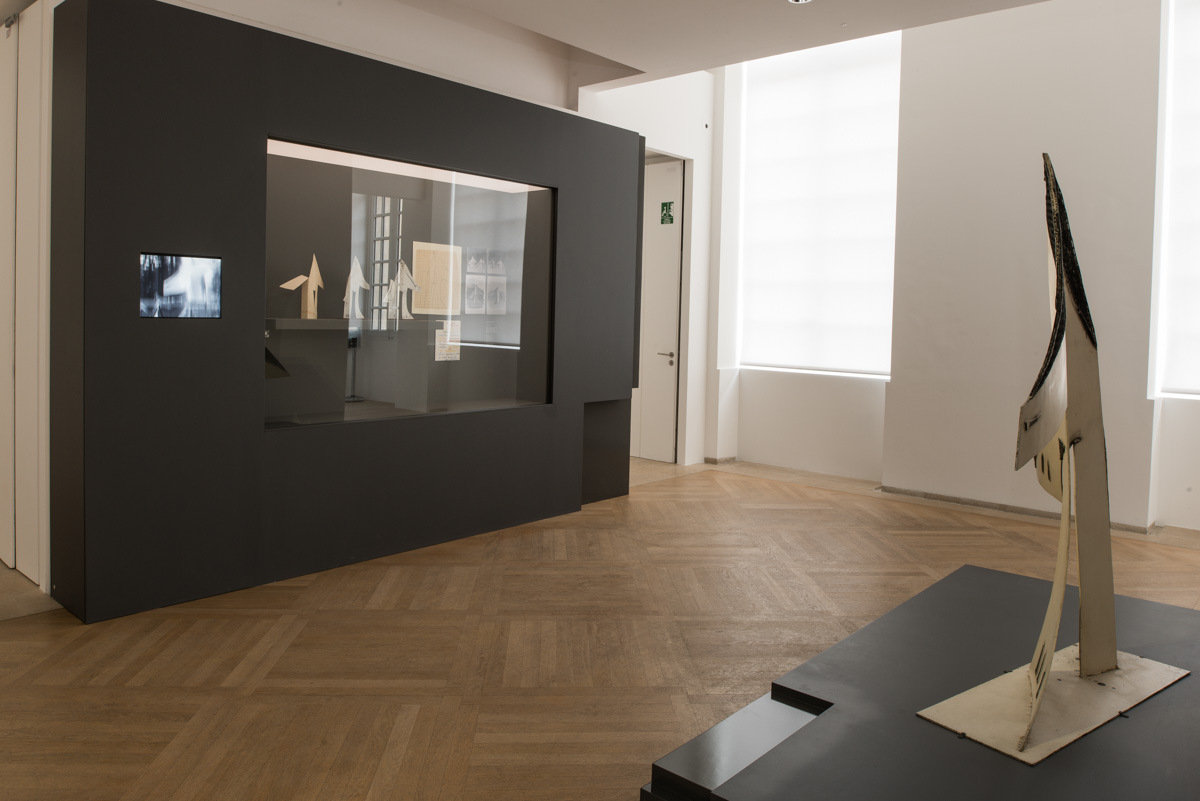 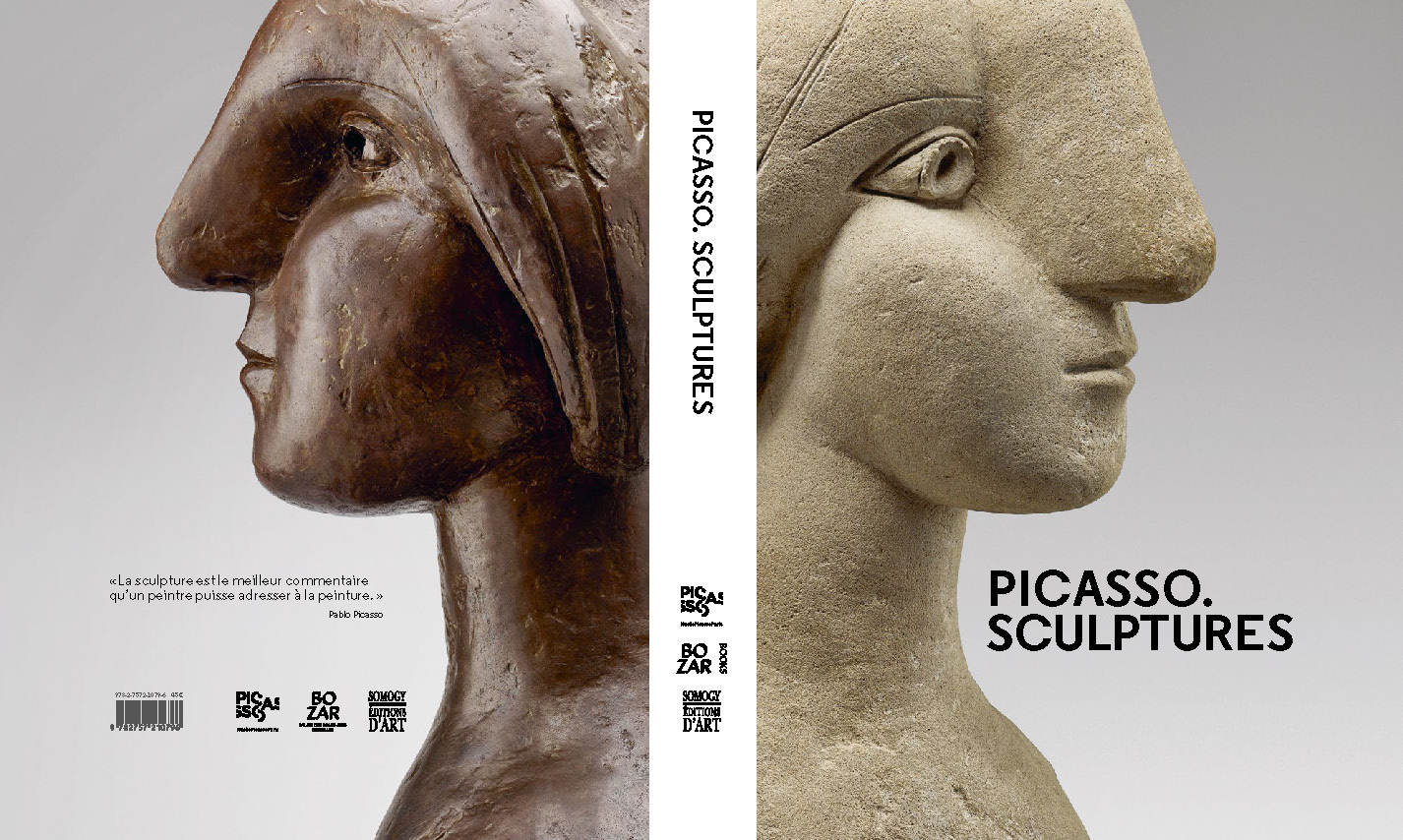 The exhibition catalogue
"Picasso. Sculptures"
45 euros
Out of stock
At the heart of this richly illustrated publication, a detailed chronology of Picasso's sculptures - supplemented by essays - will invite viewers to follow the impressive circulation of sculptures during Picasso's lifetime through their reproduction, exhibition and dissemination through photographs, art journals and the media.