The legal status of the Musée Picasso Paris has changed over the years. The “Musée National” created in 1985 and directly dependent on the “Direction des Musées de France” (the French Ministry of Culture and Communication’s department responsible for France’s museums), became a “responsibility centre” following the Rocard circular of 25 January 1990 concerning the modernisation of France’s public sector. In 1997, it adopted the status of “Service à Compétence Nationale” (a service of national competence) attached to the Musées de France.

This new status has altered the organisational structure and responsibilities of these new establishments. They now hold the status of “public legal entity” and have a certain administrative and financial autonomy, defined in accordance with their statutes, in order to fulfil their mission of general interest. They are subject to public law and remain under the responsibility of the Ministry of Culture and Communication and its “Musées de France” department (Directorate General of Patrimony).

Its legal personality and status have conferred on the museum the power to perform any legal act necessary for it to fulfil its responsibilities. The museum collects admission fees from visitors; acquires and exploits intellectual property rights; awards contracts; hosts and organises cultural events; creates films and audiovisual, musical and theatrical productions; grants licences; establishes links with other organisations that can help boost its resources; carries out commercial operations and collects the revenues; leases or purchases properties, and acts as the contracting authority for any building work it decides to undertake.

The governance of the new establishment is under the responsibility of its president, in office for five years, nominated by the Council of Ministers for its scientific competencies. He or she presides over the Board of Directors, the Scientific Committee and the museum’s Acquisitions Committee. The president defines and implements the museum’s scientific and cultural policy and the development policy, and transposes the Ministry of Culture and Communication’s strategic direction into the museum space. He/she manages the acquisitions and the acceptance of donations and legacies on behalf of the Ministry of Culture and Communication. 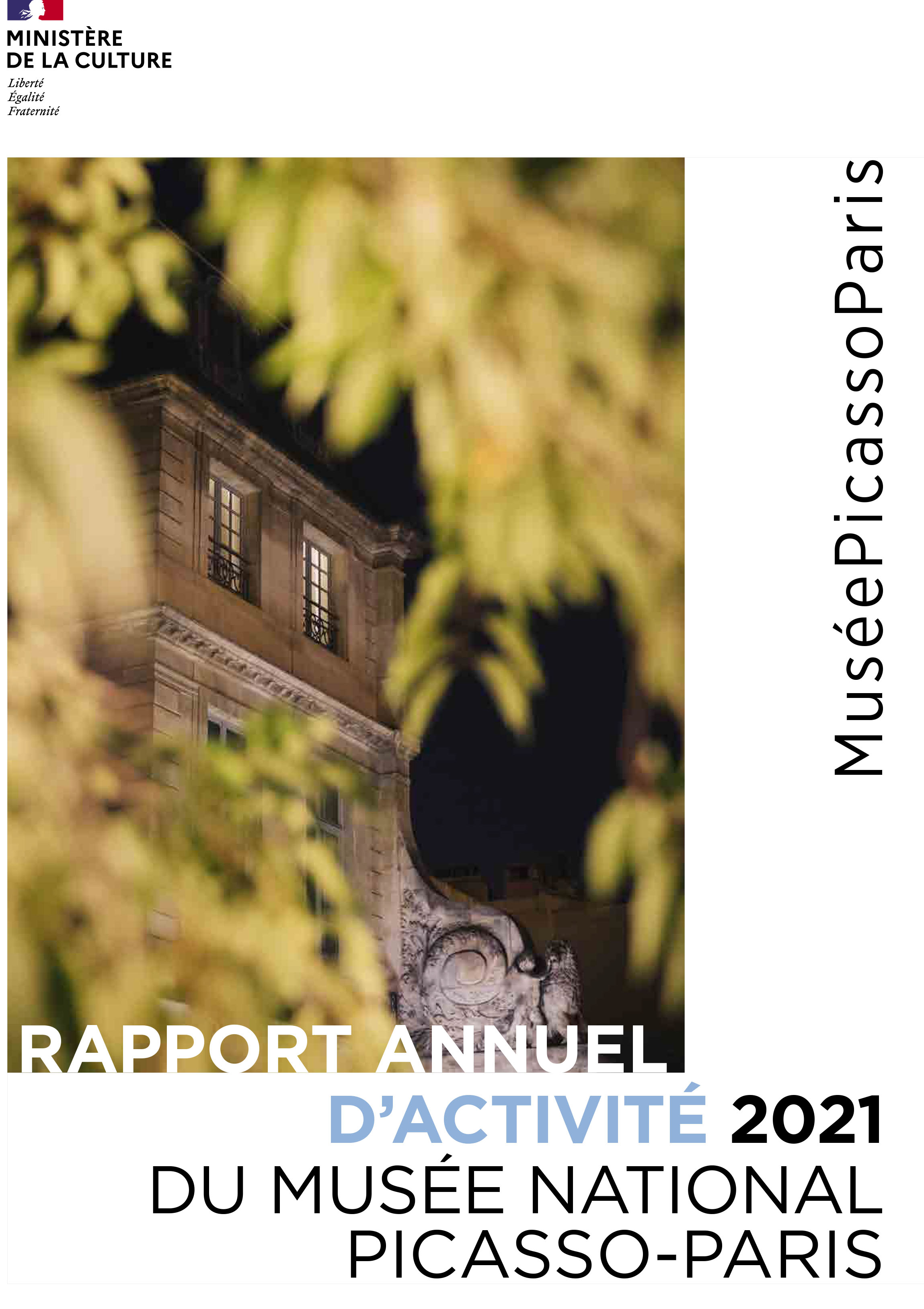 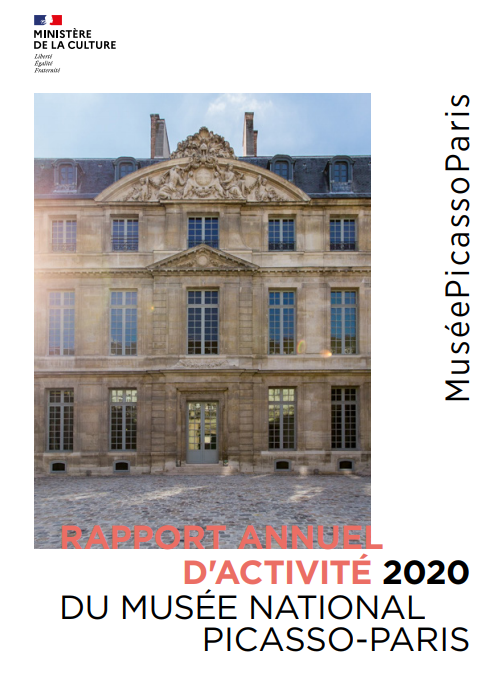 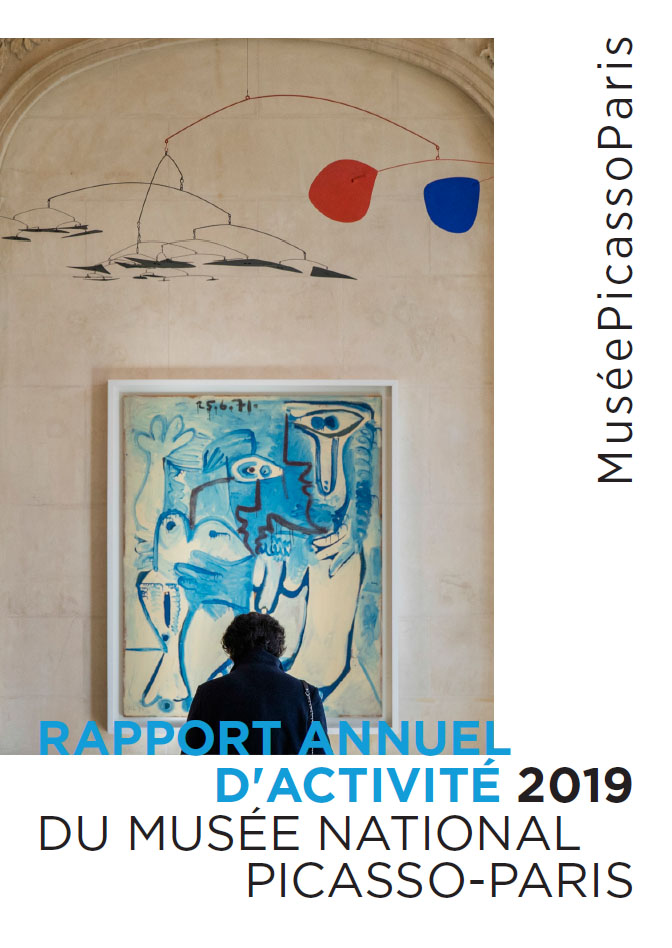 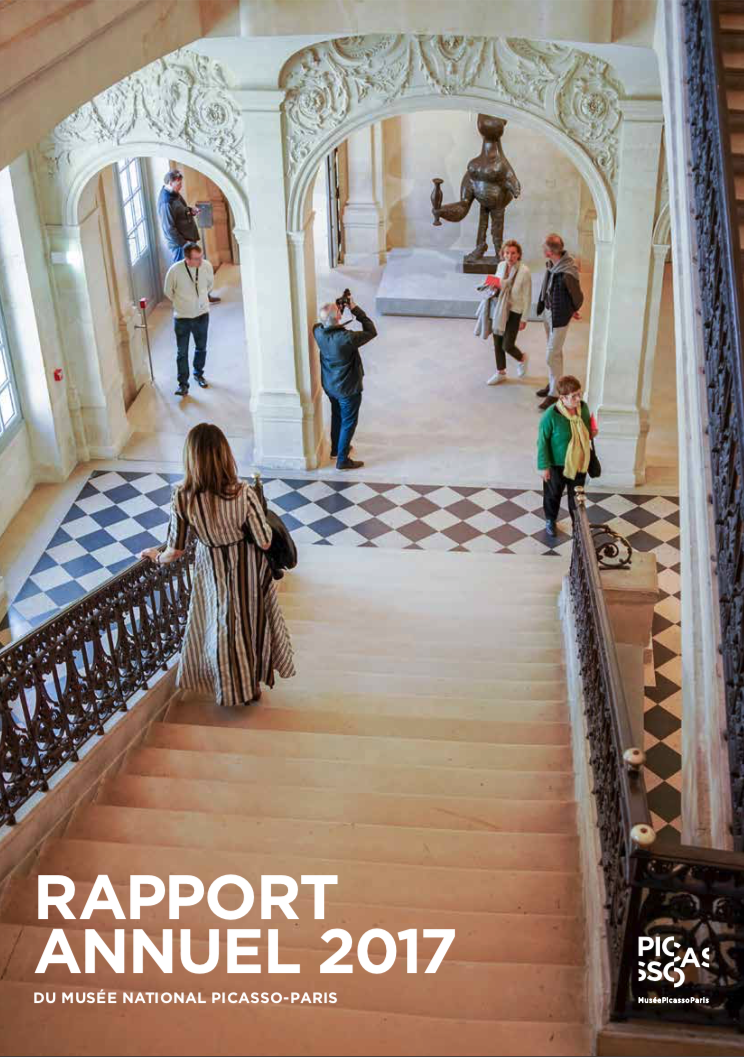 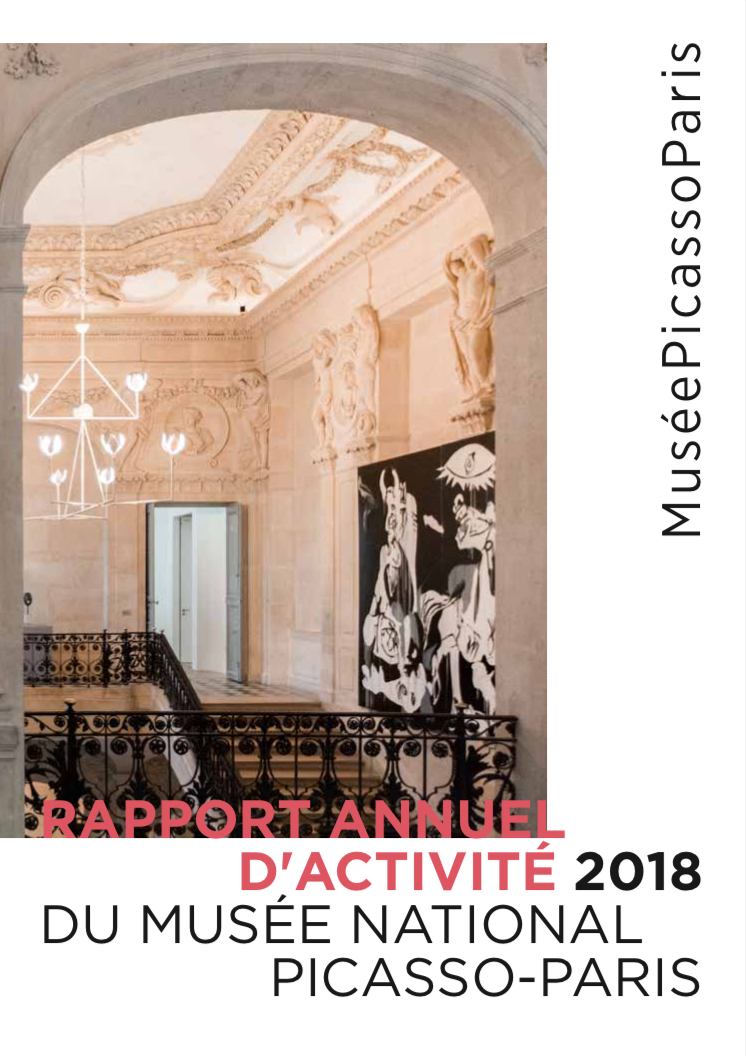 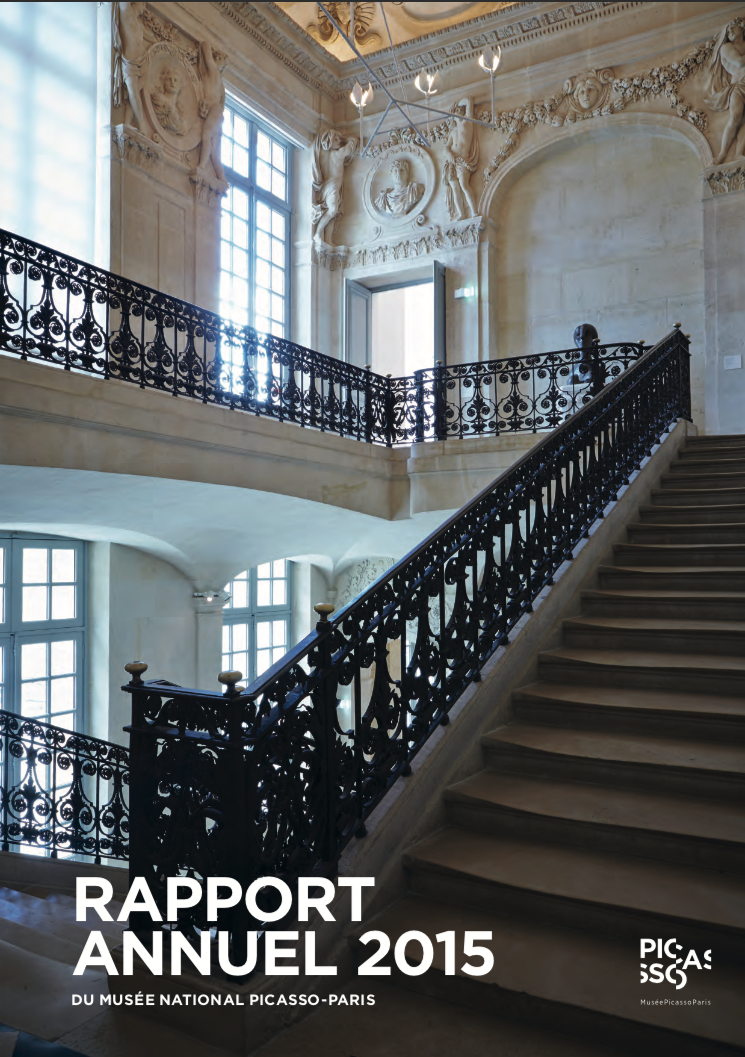 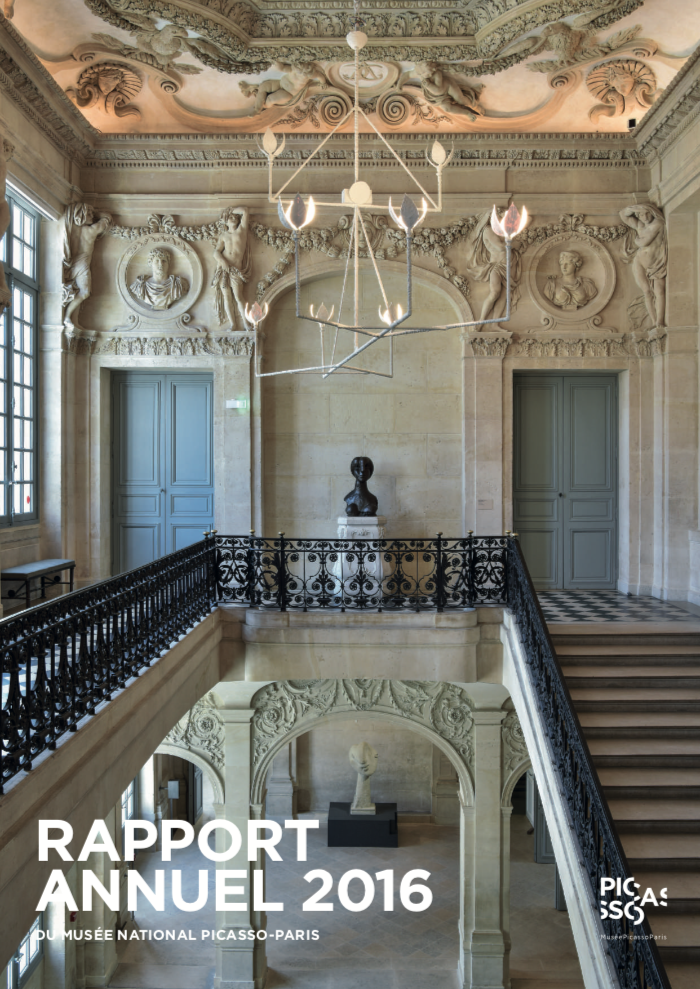