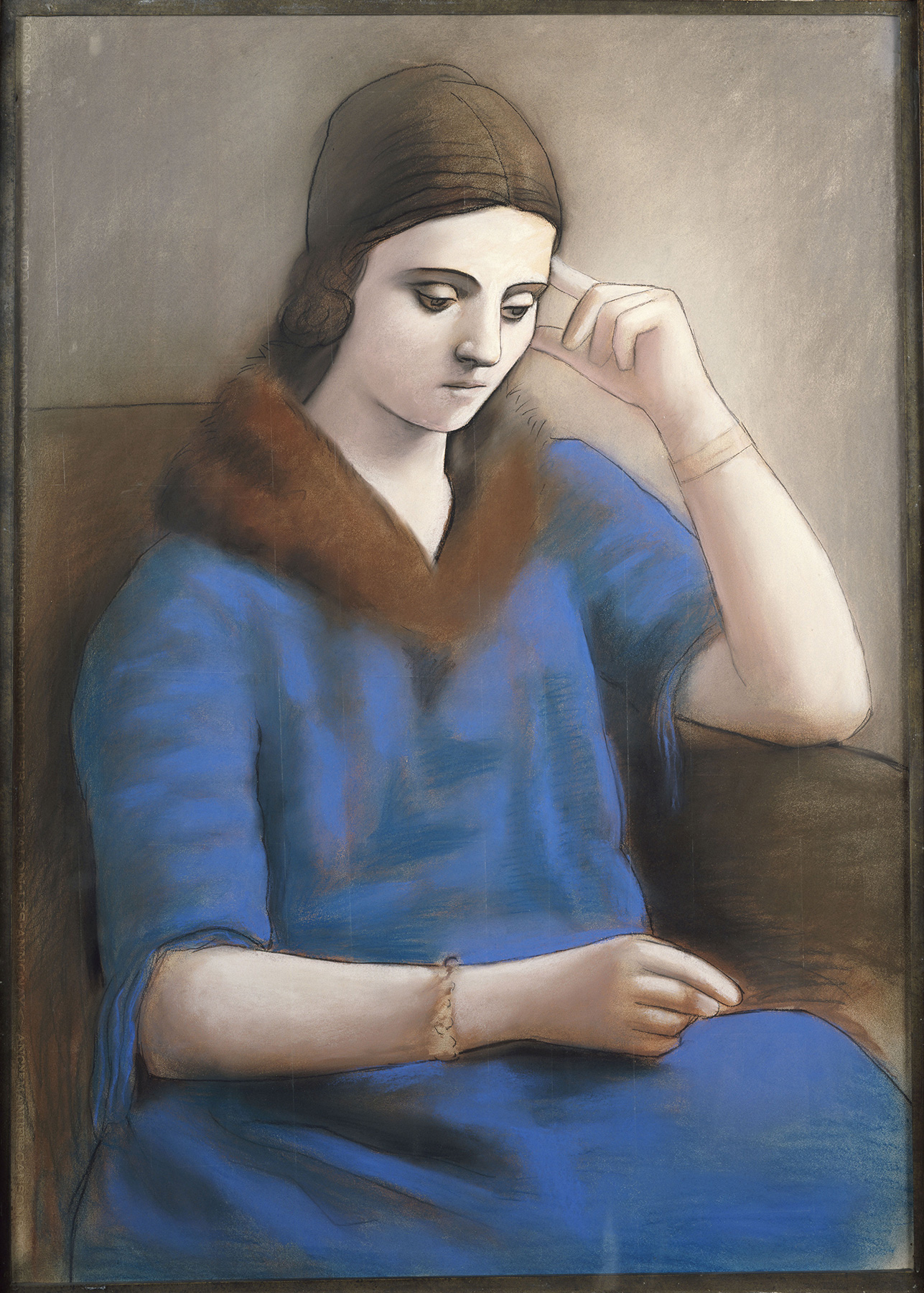 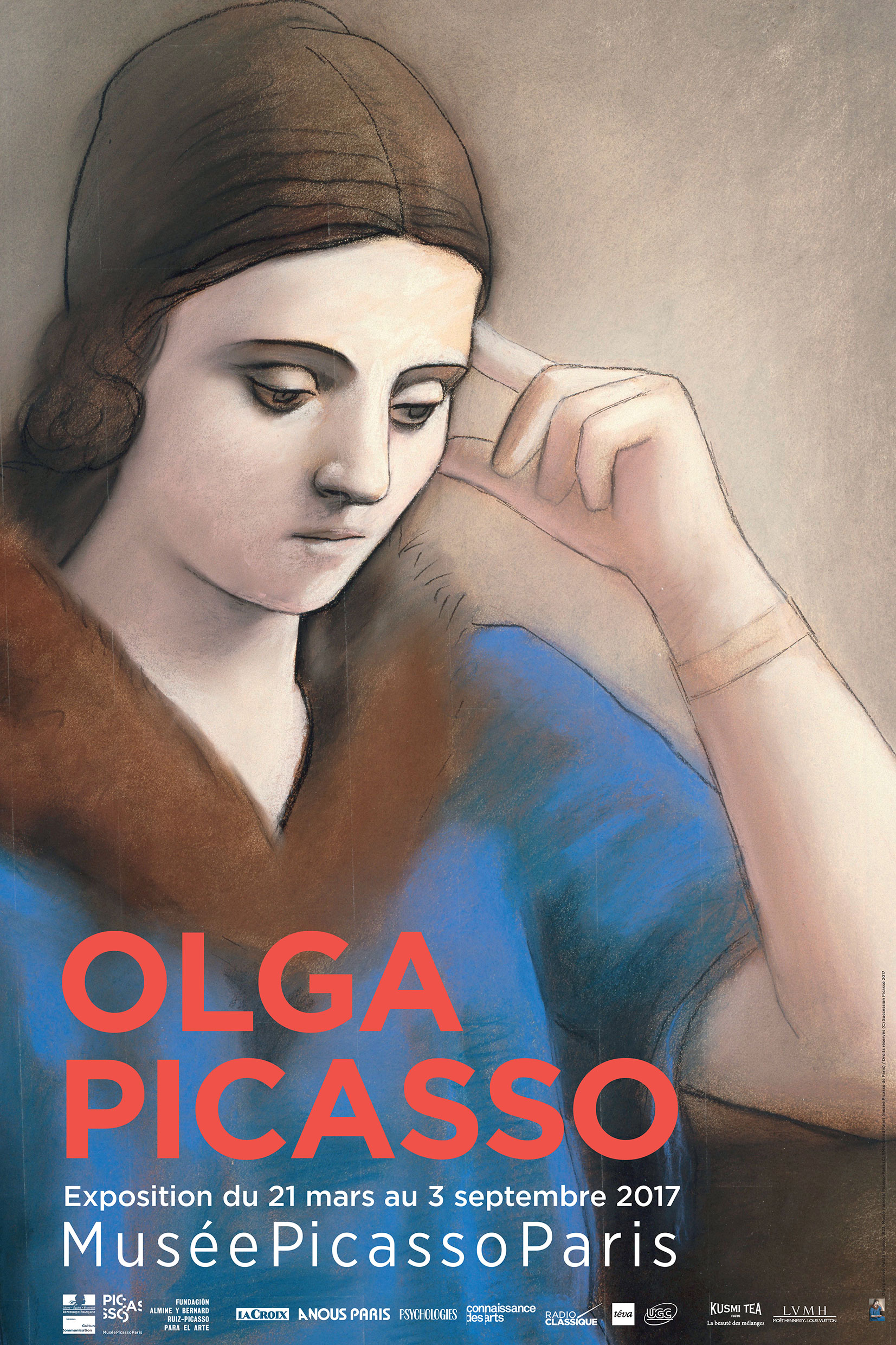 Olga Khokhlova was born to a colonel in 1891, in Nijin, a Ukrainian town located within the Russian Empire. In 1912, she entered the prestigious and innovative Russian Ballet directed by Serge Diaghilev. It was in Rome, spring 1917, where she met Pablo Picasso while he was producing, at the invitation of Jean Cocteau, the decorations and costumes of the ballet; (music by Erik Satie, theme by Jean Cocteau, choreography by Léonide Massine). On July 12, 1918, the couple married in an Orthodox Church on rue Daru, with Jean Cocteau, Max Jacob, and Guillaume Apollinaire as witnesses.

As the perfect model during Picasso’s classical period, Olga was first portrayed by thin, elegant lines marked by the influence of Ingres. Synonymous with a certain return to figuration, Olga is often represented as melancholic, sitting, reading or writing, no doubt an allusion to the correspondence she maintained with her family that lived during a tragic moment in history. In fact, at the same period, in contrast to the couple’s social ascent and the accruing artistic recognition of Picasso’s works, the Russian Empire, critically affected by World War I, suffered a huge economic and food crisis while losing more than two million soldiers on the war front. Olga’s family also suffered a tragedy, which was reflected in the letters she received: the family’s social stature was lost, her father disappeared, and finally, correspondence with her family was progressively interrupted. After the birth of their first child, Paul, on February 4, 1921, Olga became the inspiration for numerous maternity scenes, compositions bathed in innocent softness. The familial scenes and portraits of a young boy show a serene happiness that blossom in timeless forms. These forms correspond to Picasso’s new attention to antiquity and the renaissance discovered in Italy, which was reactivated by the family’s summer stay in Fontainebleau in 1921.

Olga’s figure transforms, however, after Picasso’s encounter with Marie-Thérèse Walter, a young, seventeen-year-old woman who would become his mistress. In 1929, in the painting "Le Grand nu au fauteuil rouge", Olga is nothing but pain and sorrow. Her form is flaccid with violent expression and translates the nature of the couple’s profound crisis. The spouses finally separate for good in 1935, a year the artist temporarily stops creating paintings, but stay married until Olga’s death in 1955.

Scheduled for spring 2017 at the National Picasso Museum in Paris, the exposition revisits these shared years. It attempts to understand the execution of Picasso’s major artworks by recreating his artistic production filtered through a social and political history.

Through a rich selection of paintings, drawings, written and photographic archives, the exhibition will extend to two museum floors comprising around 760 m². 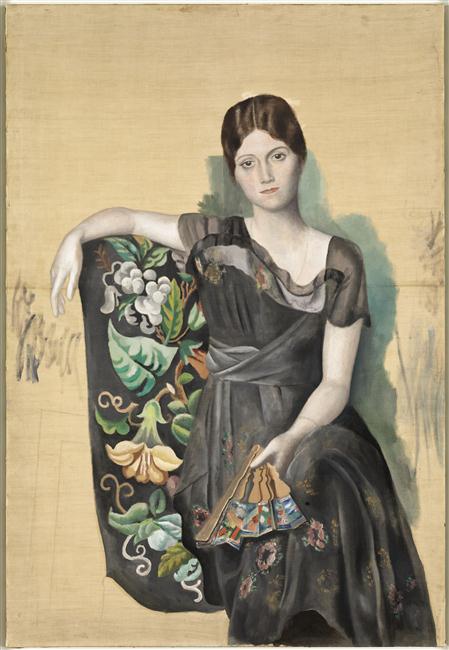 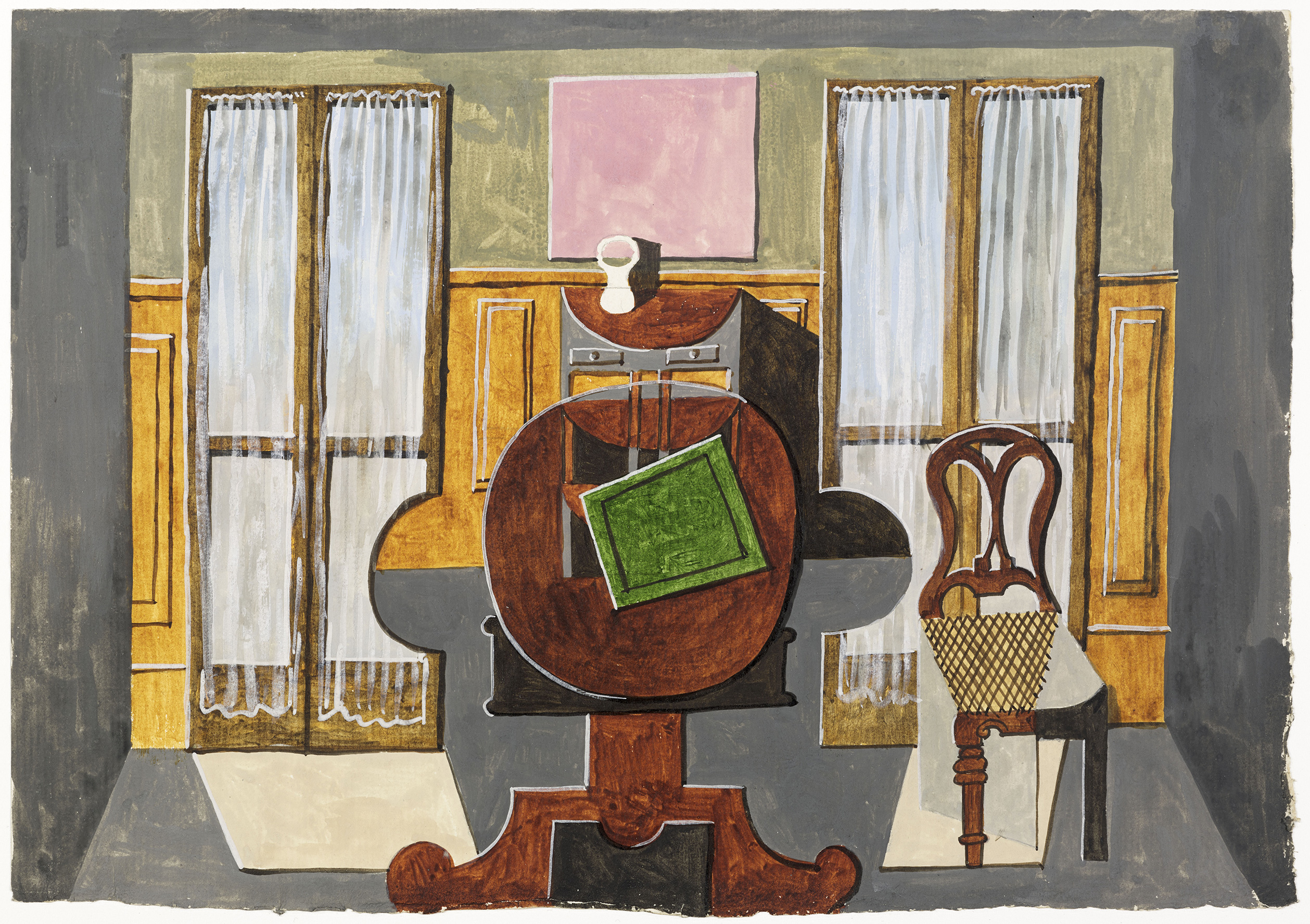 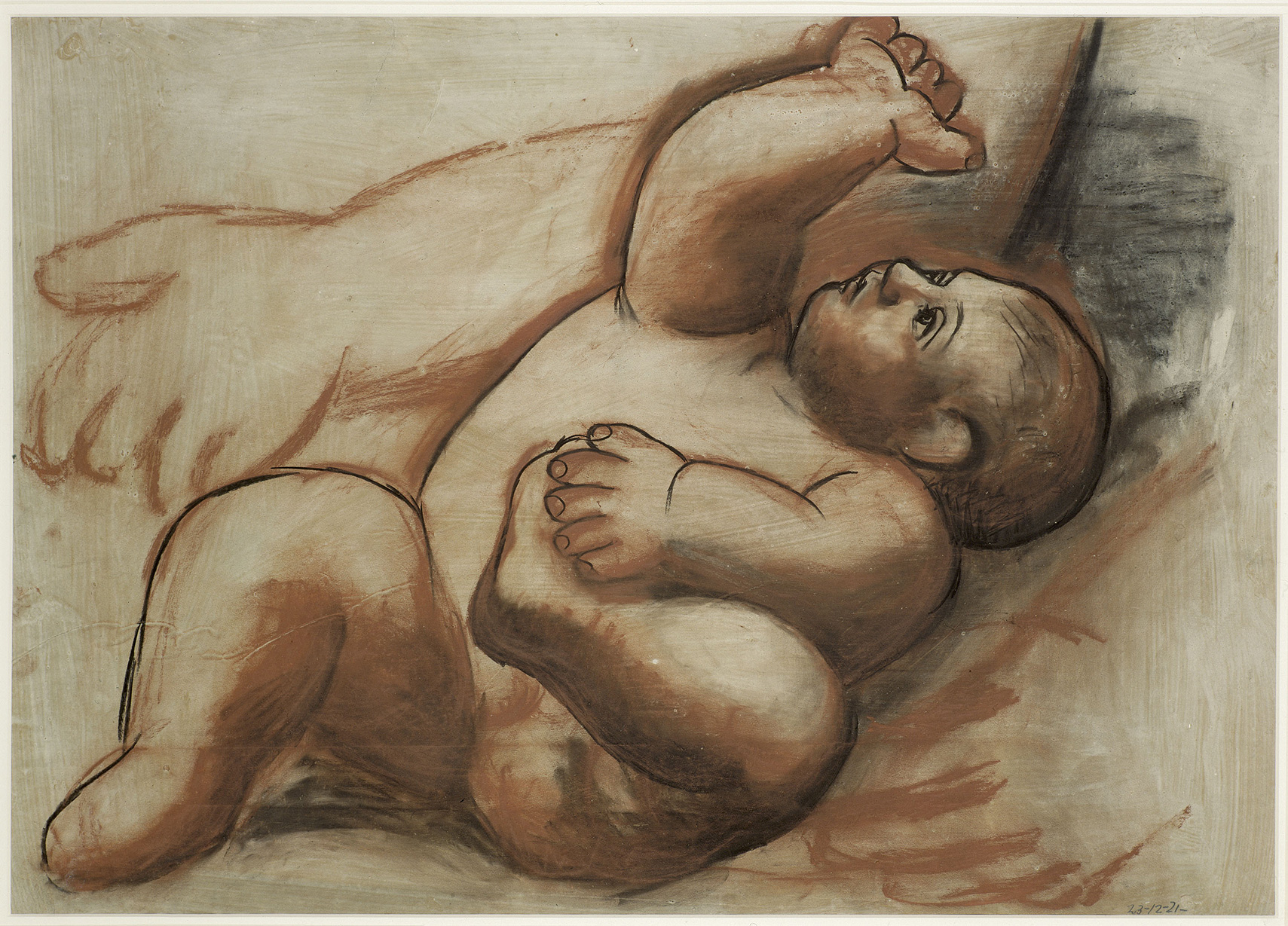 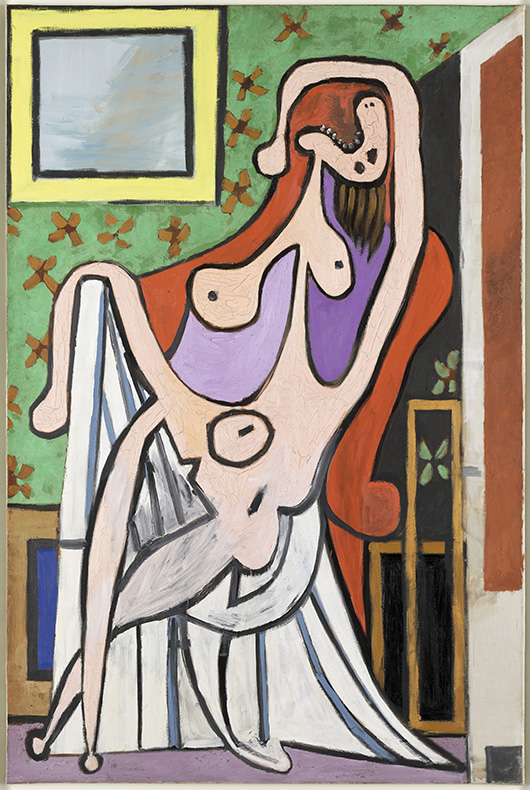 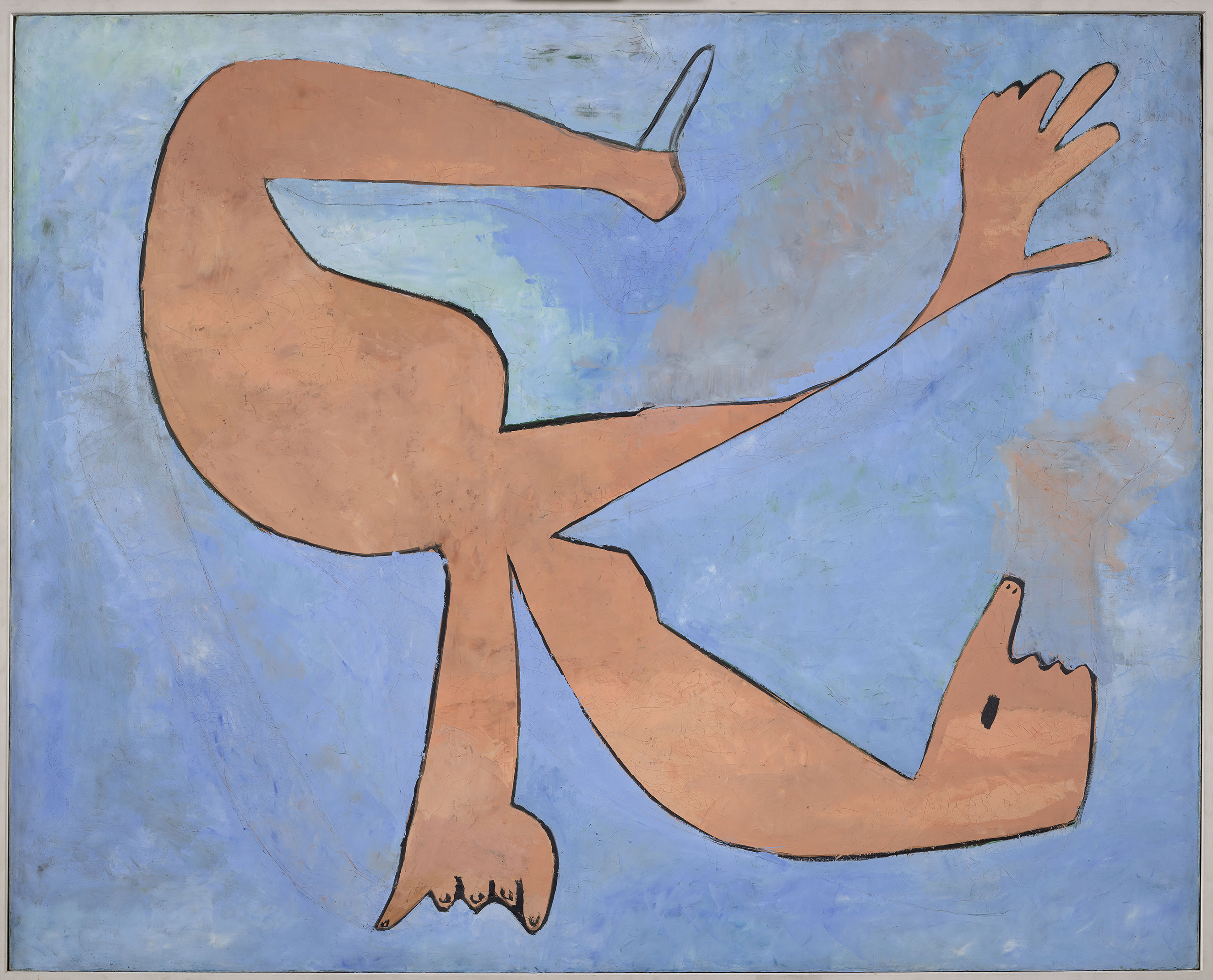 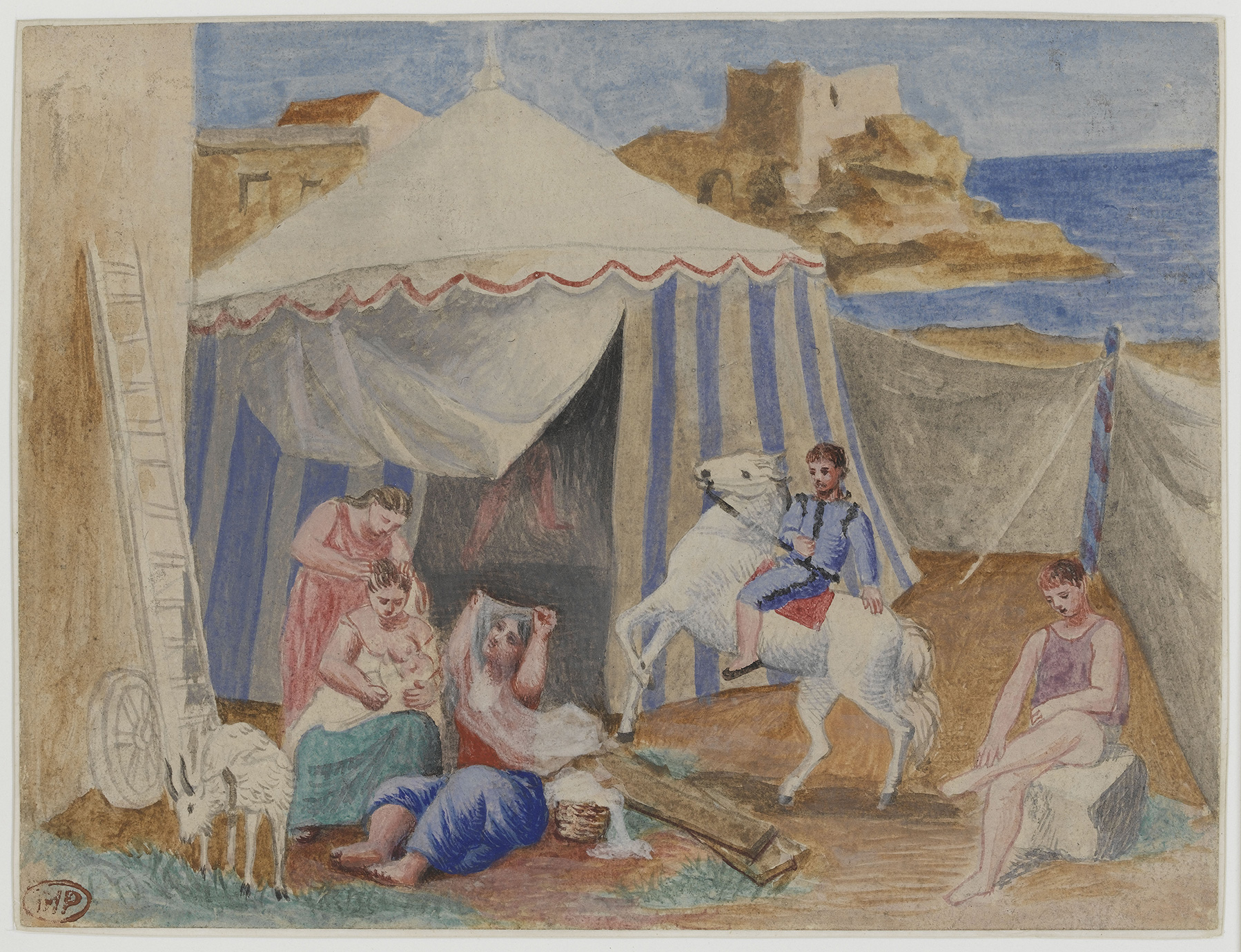 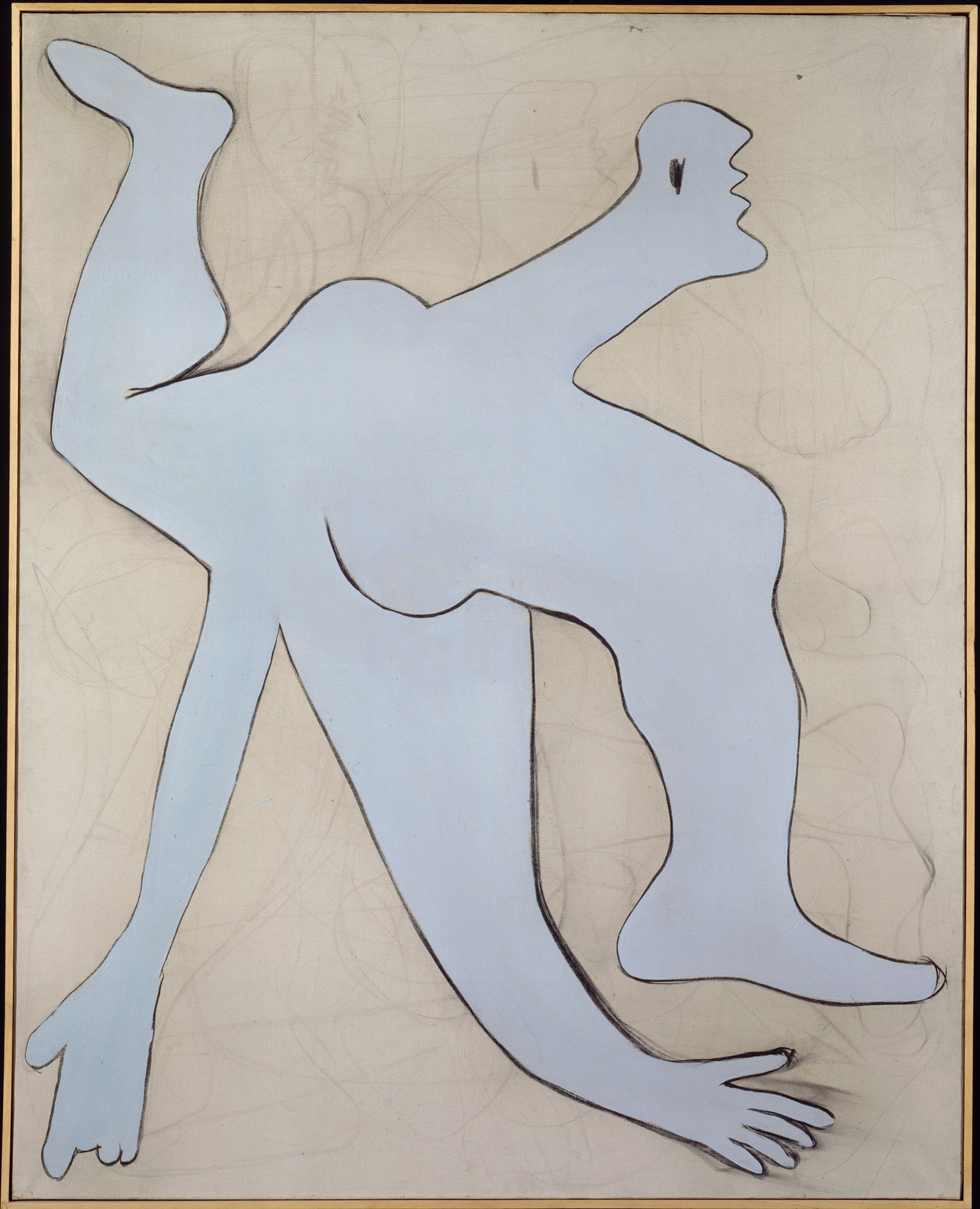 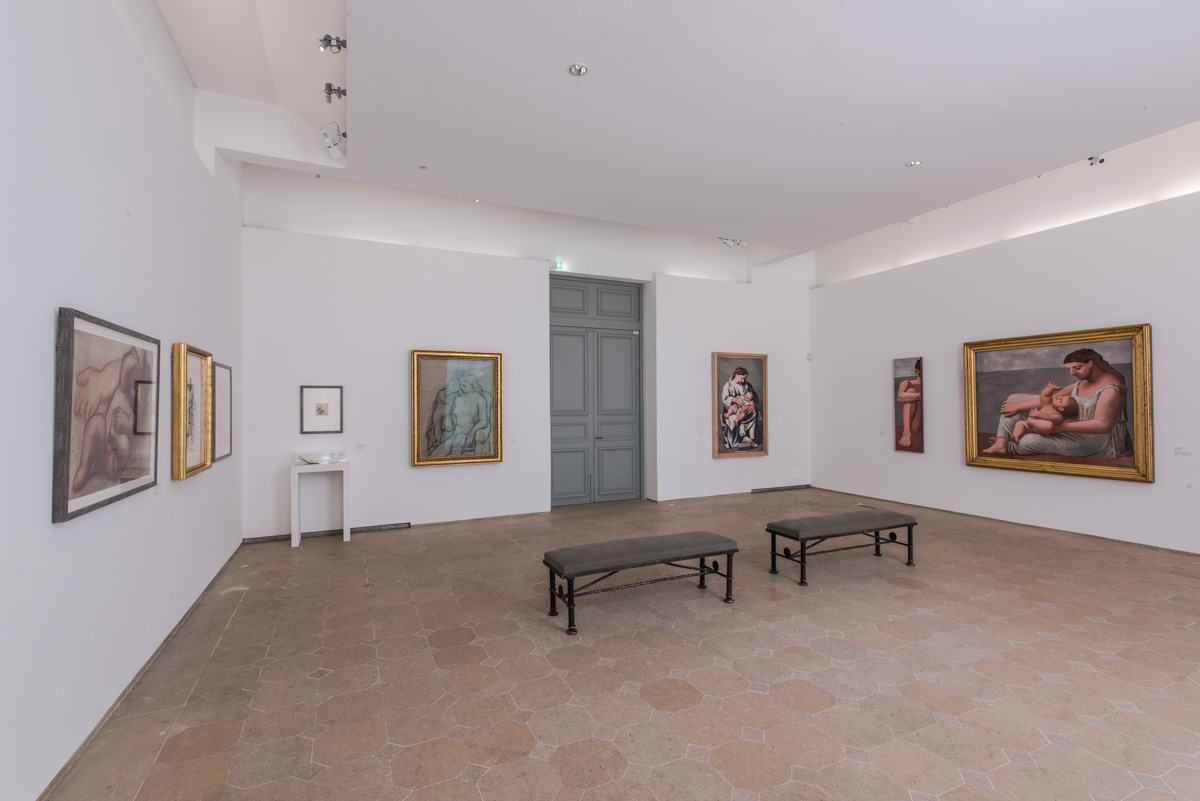 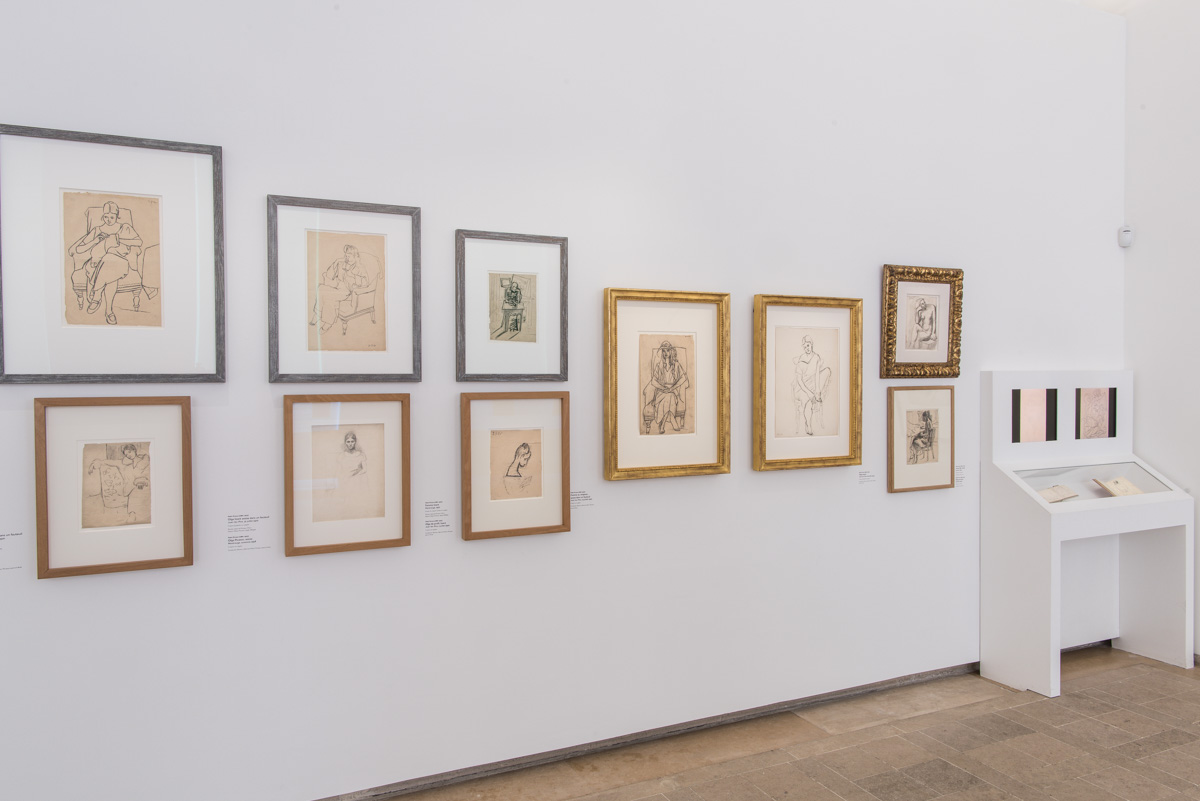 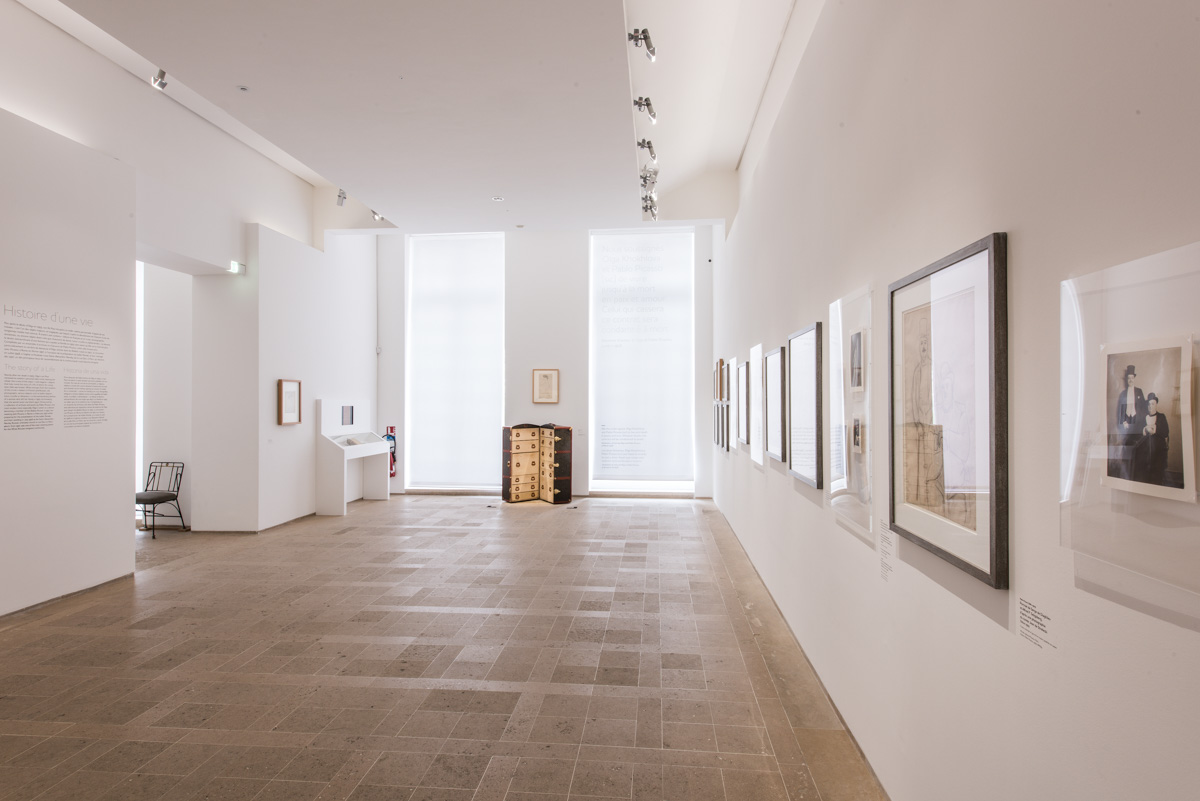 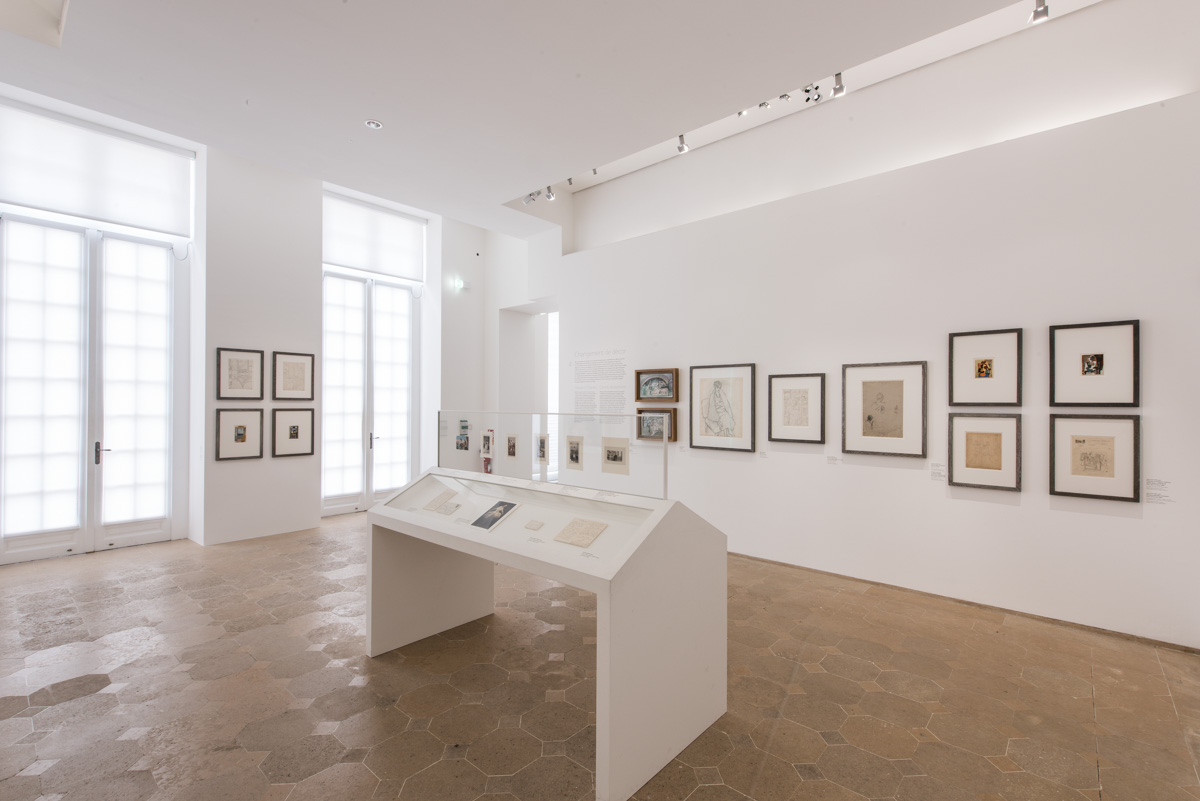 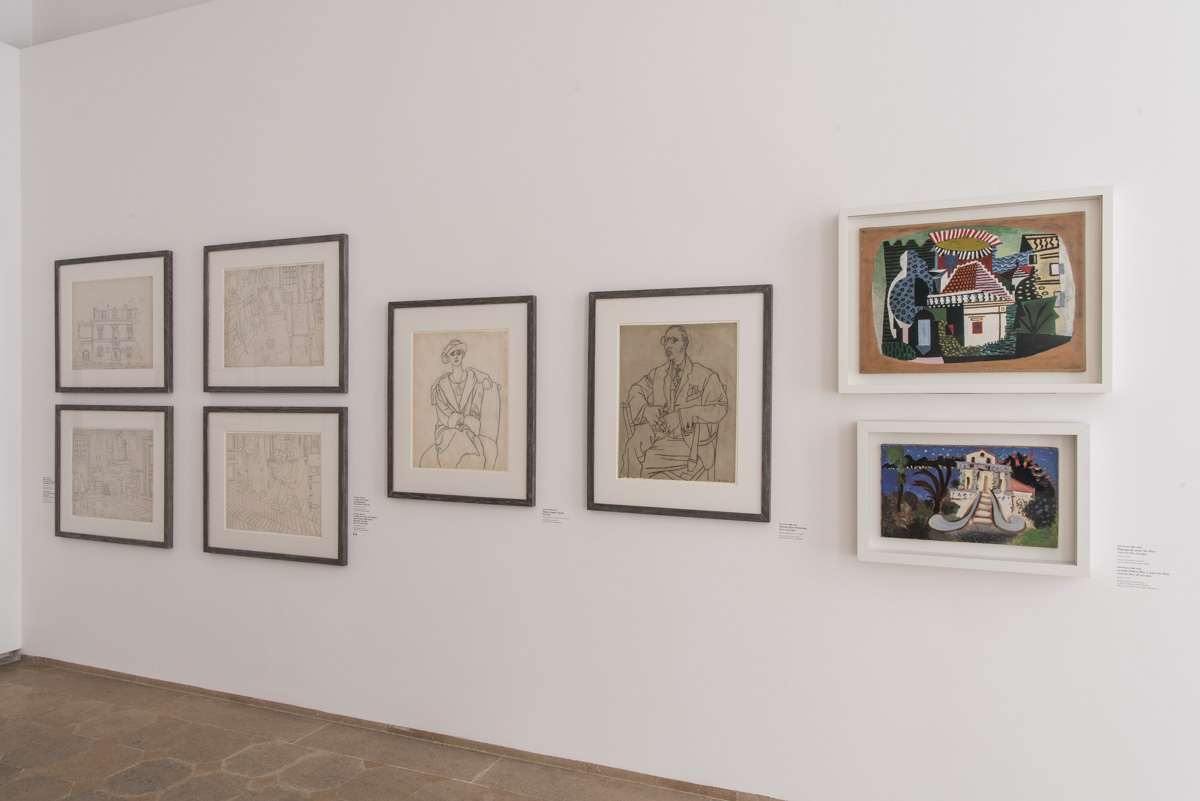 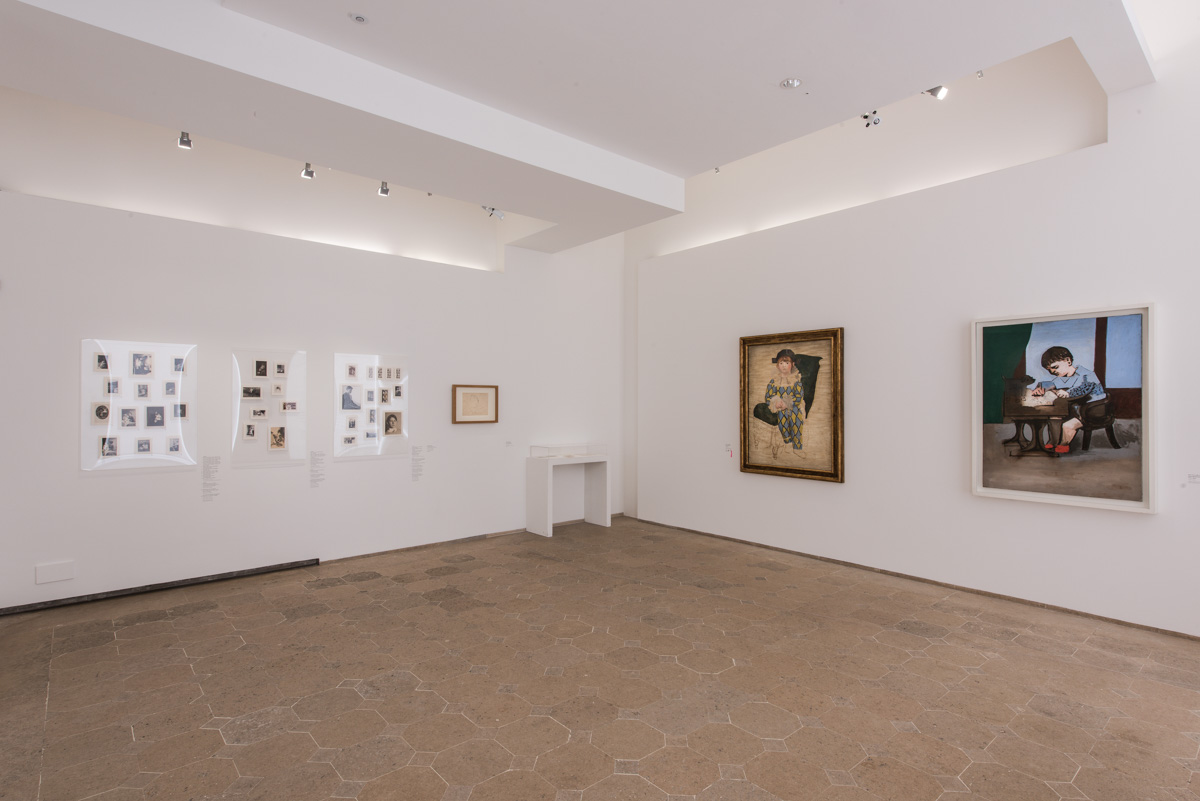 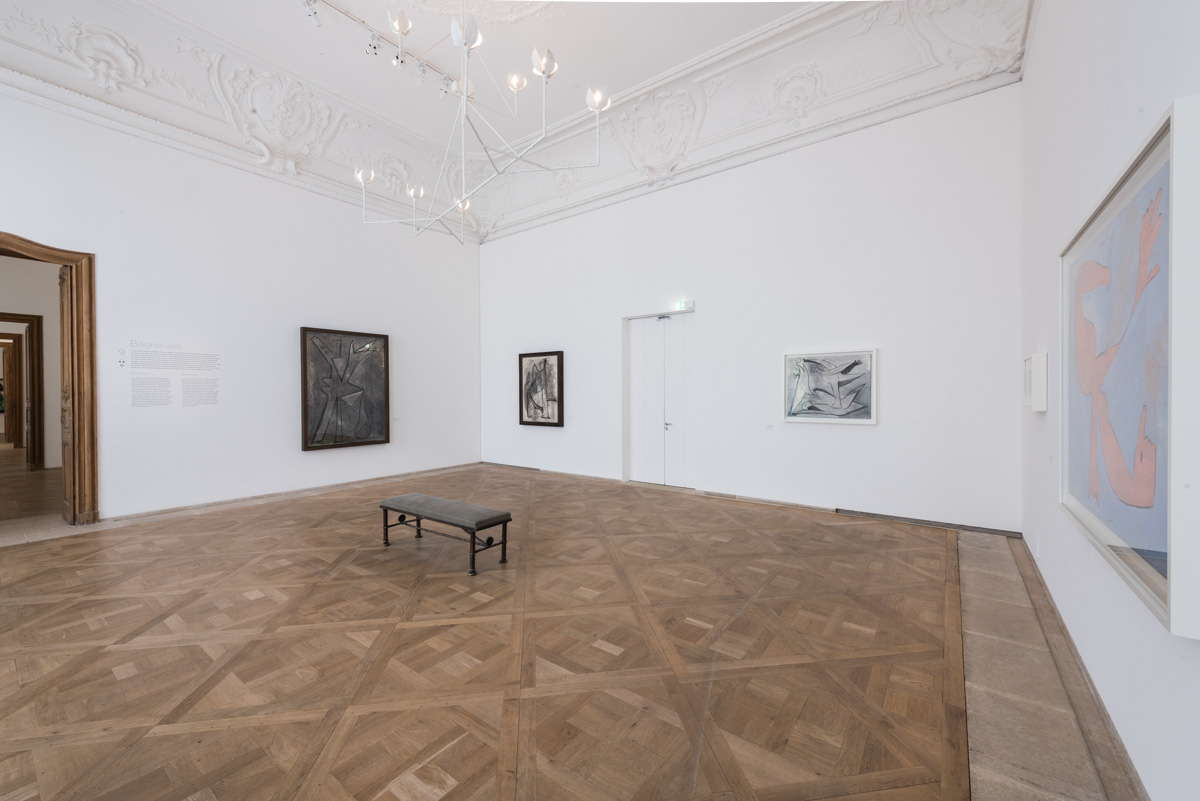 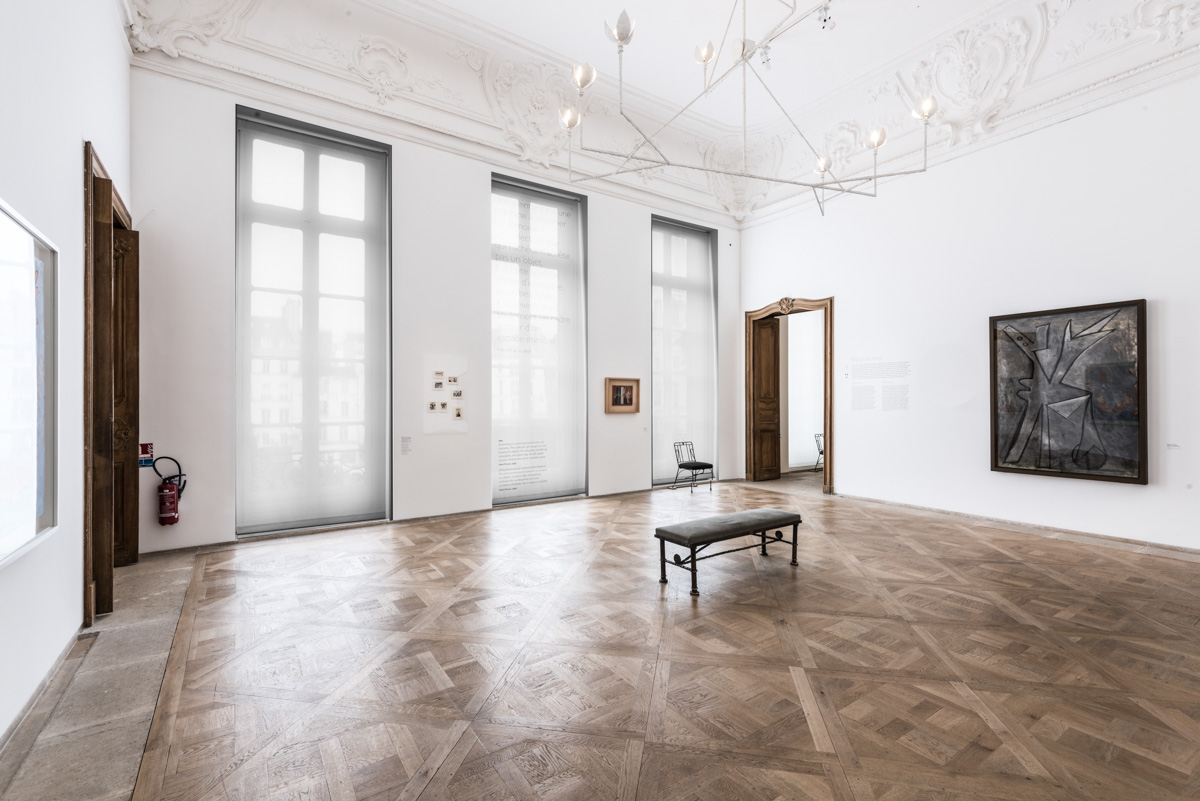 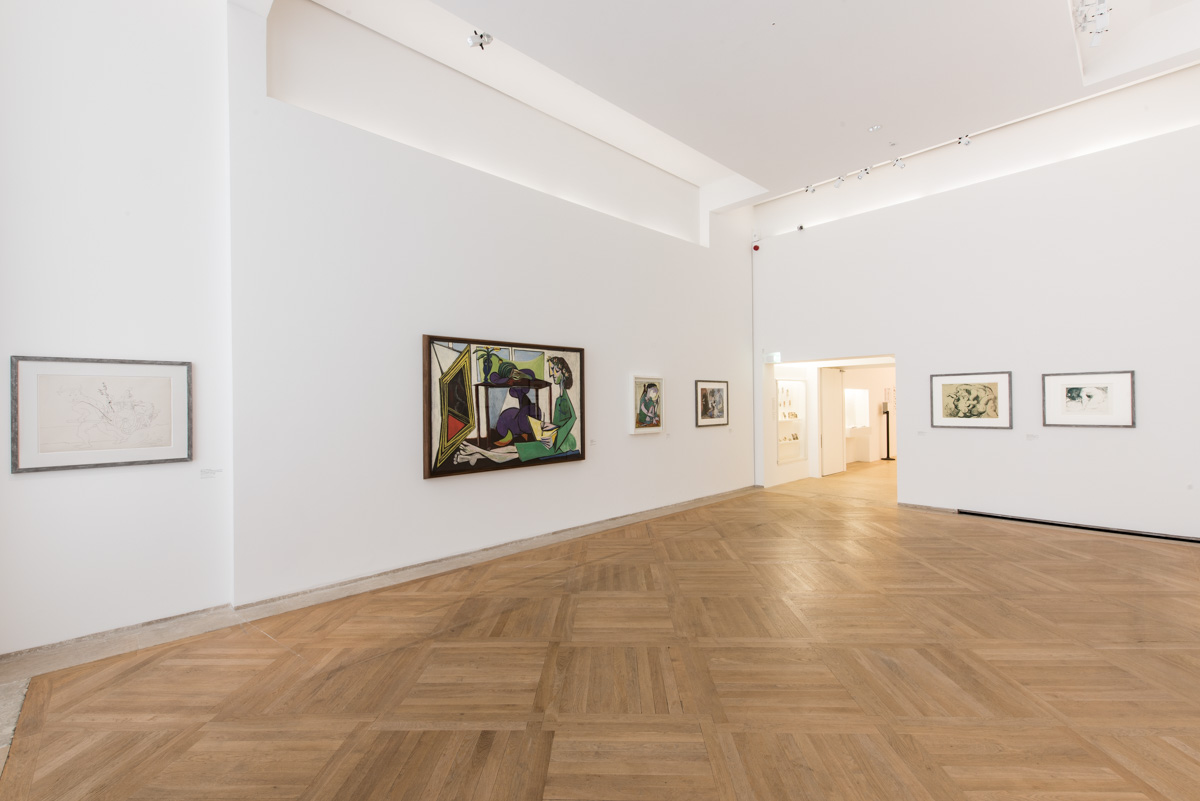