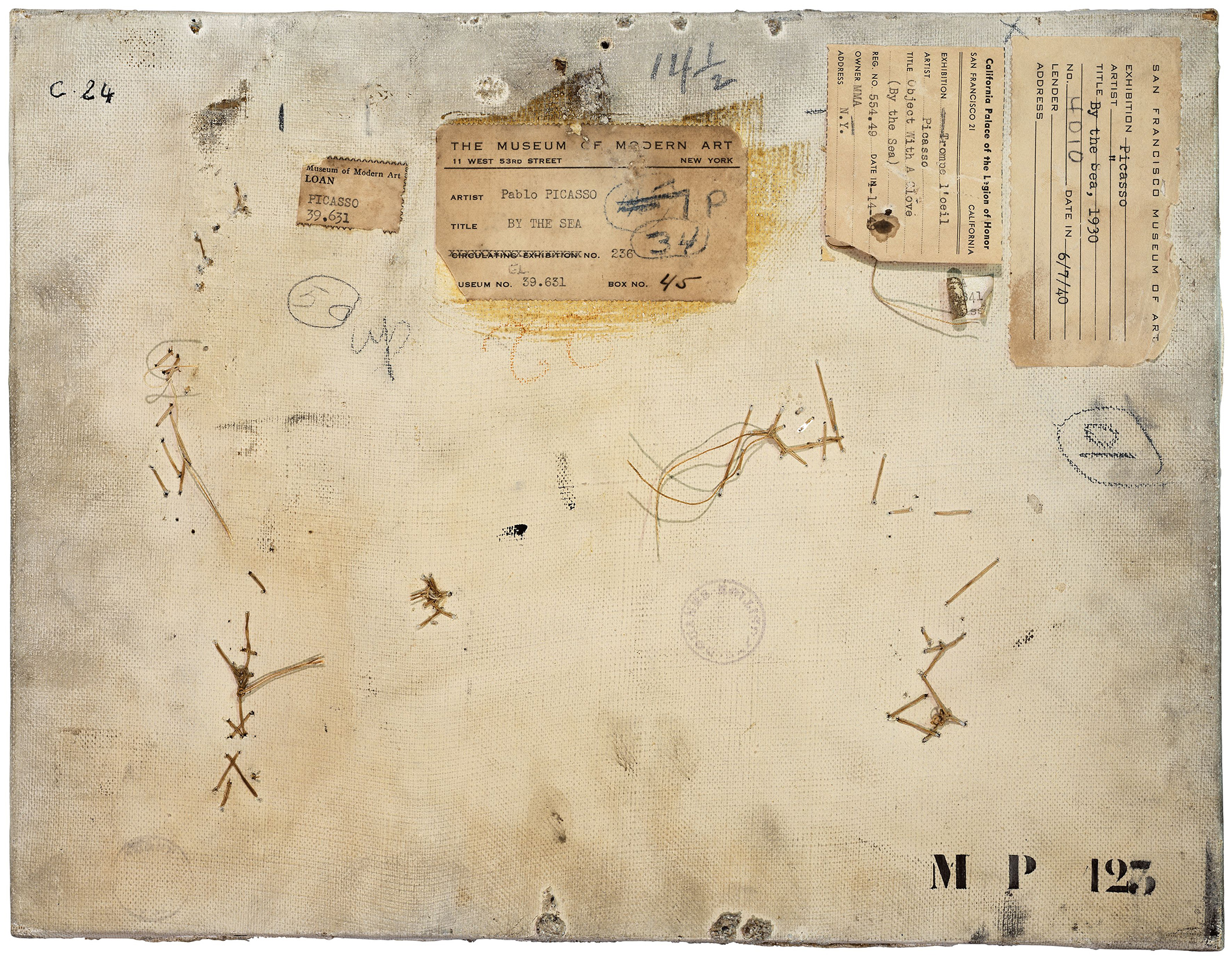 Since the end of the 1980s, Philippe Gronon has taken full-scale photographs of objects with the optical chamber, revealing reality as it is. Safes, scoring tables, writing desks, lithographic stones, amps, electric panels are all frontally captured and appear flat once clipped.

In 2005, the artist began a photographic series based on the backs of old and modern paintings. Philippe Gronon extended this series with eleven works from the collections of the Musée national Picasso-Paris, inlcuding the seven paintings in relief from 1930 whose backs Picasso has worked on. The hidden face of a painting reveals a new work. Thus, it is the back of a painting, a work within another work, the Philippe Gronon explores. Seven works from the photograph’s other series complete an ensemble that gives a preview of an acute and thorough work. 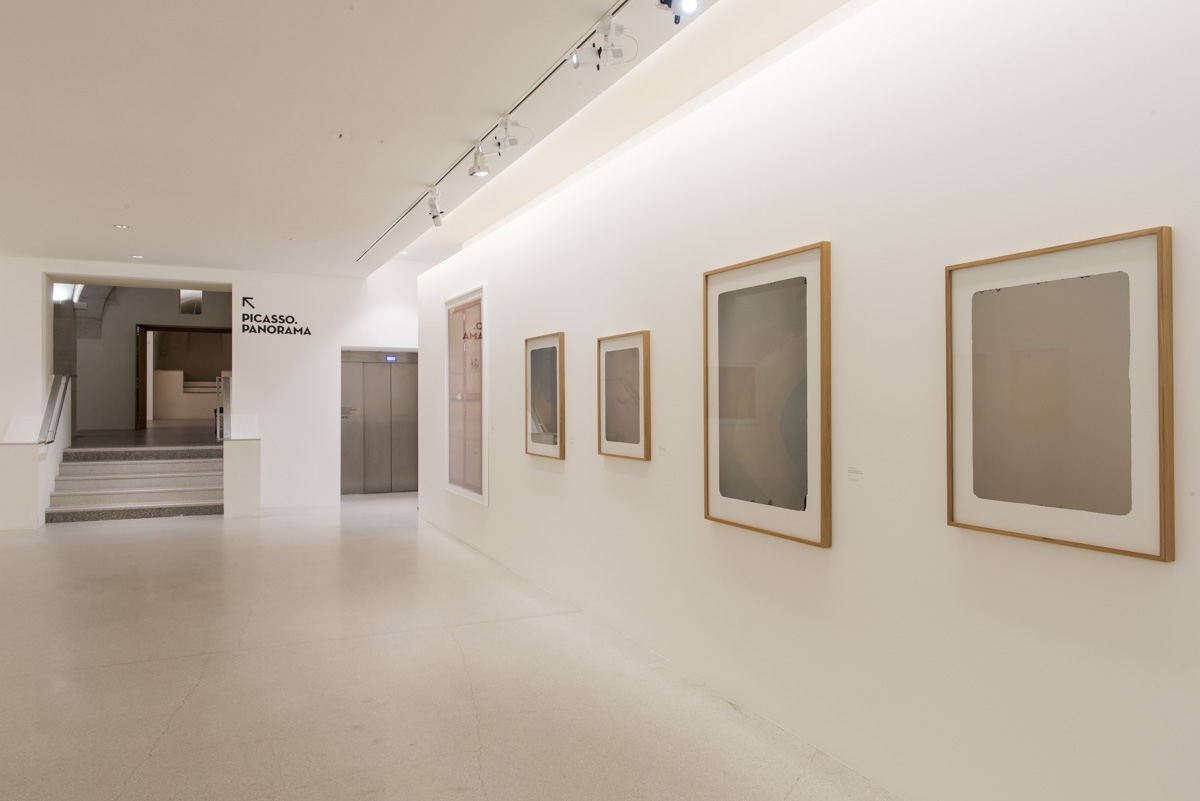 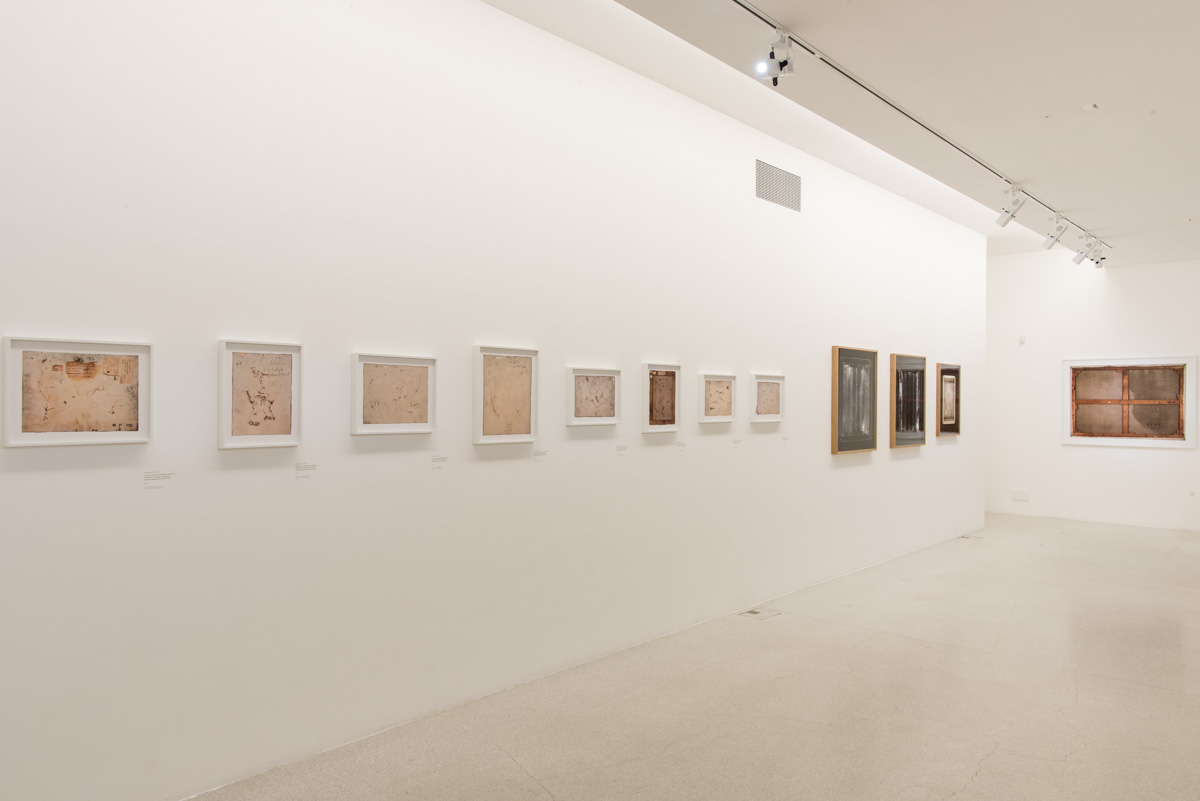 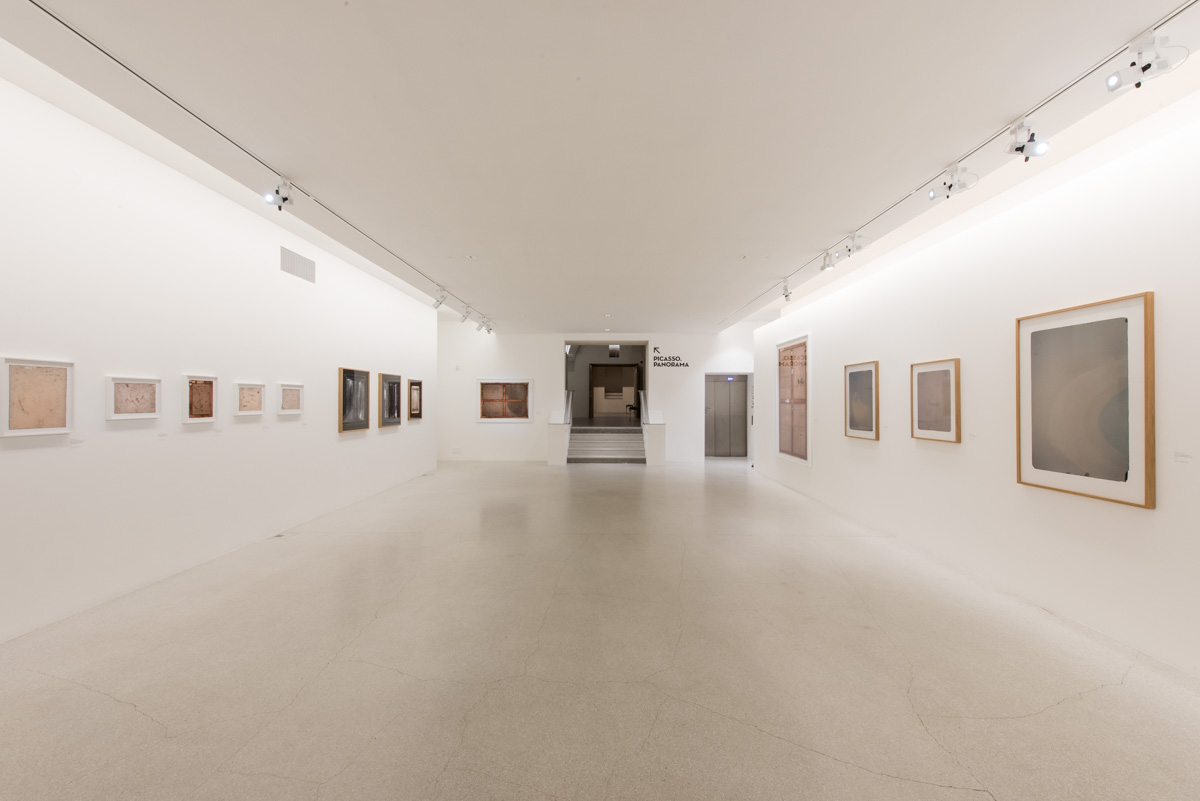 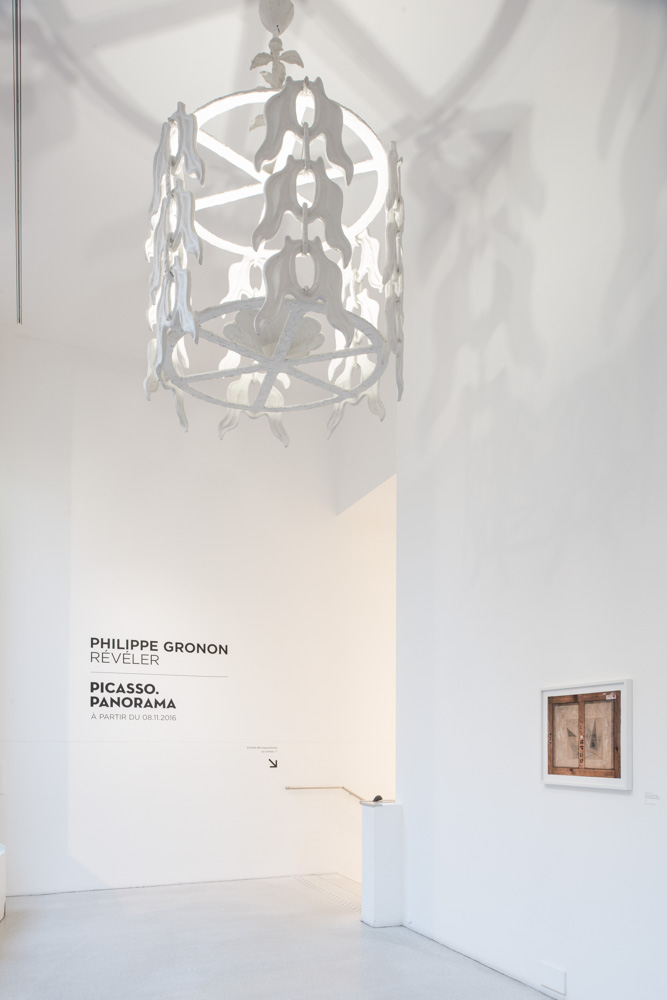