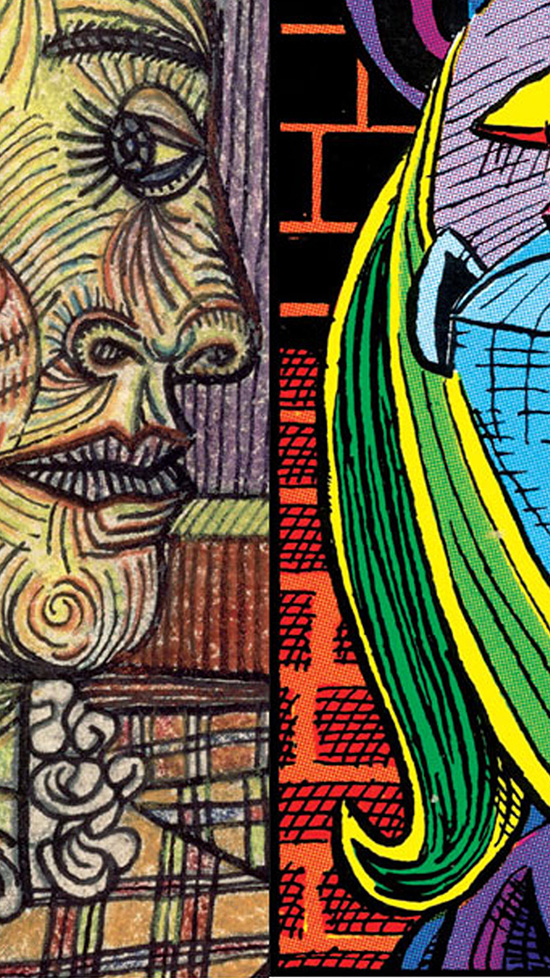 Picasso and the Comics 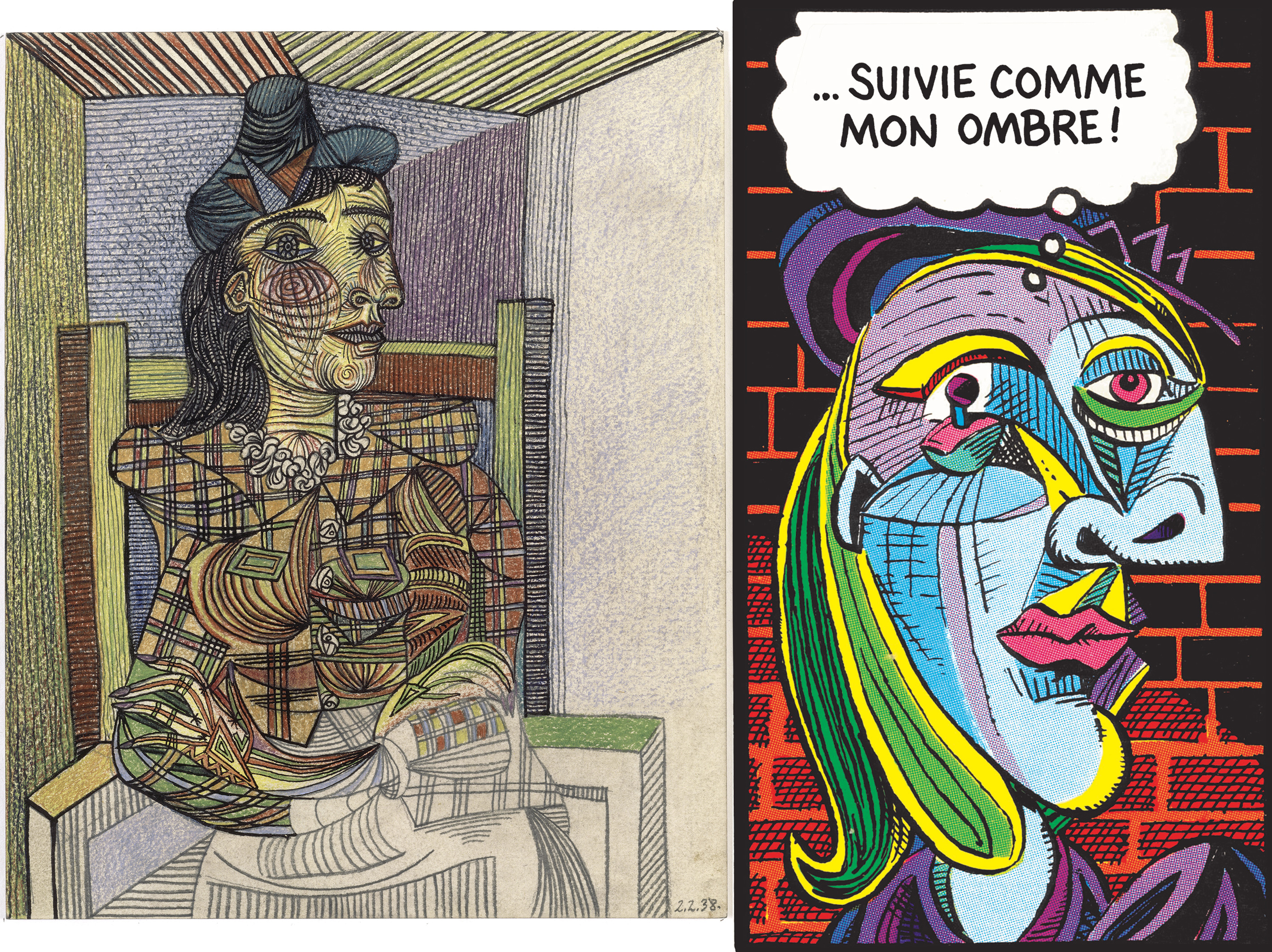 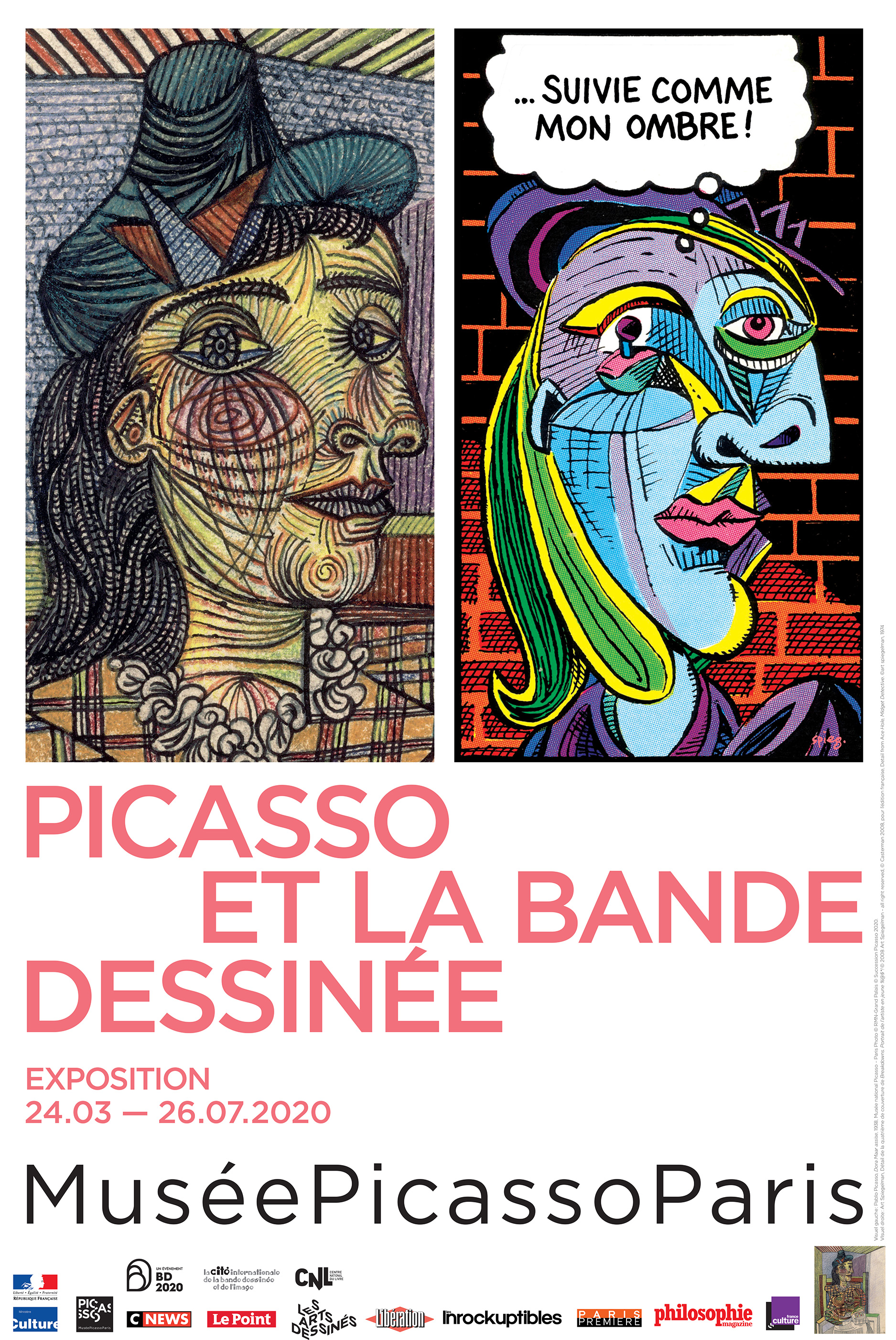 Born in 1881 in Malaga, Pablo Picasso was a child of the 19th century. The appearance of his first works at the turn of the 1890s coincided significantly with the birth of the modern comic in America. "Picasso and the Comic Strip", the first exhibition to focus on the connections between the artist's work and this form of graphic expression, explores the rich, diverse history of these exchanges and cross-fertilisations.
On the ground floor, the exhibition highlights Picasso's liking for comics, exploring his readings and shedding light on a little-known side of his visual culture: one largely imbued with contemporary popular sources. It also shows how Picasso in turn appropriated the codes of the "ninth art" in various works by using sequences of images rather than isolated compositions, employing the principle of the phylactery (a graphic device in the form of speech bubbles or banners expressing what the characters say) or dividing the page into boxes. Finally, it focuses on the Picasso phenomenon in strip cartoons, highlighting the parallel presence of the man and his work in comics during the 20th century and up to the present day. As a genuine comic strip character, he featured in the worlds of Gotlib, Clément Oubrerie, Reiser and Art Spiegelman. His works were also taken up or cited by a variety of authors including Hergé, Edgar P. Jacobs and Milo Manara, creating a kind of imaginary Picasso museum.
In the basement of the Hôtel Salé, the museum invites visitors to experience more monumental and contemporary forms of comic strip. Gathering works by Richard Fauguet, Sergio García Sánchez, Émilie Gleason, François Olislaeger, Clément Oubrerie, and Marina Savani, the exhibition presents a selection of works that illustrate the variety of graphic styles and show the multiplicity of views on Picasso today. 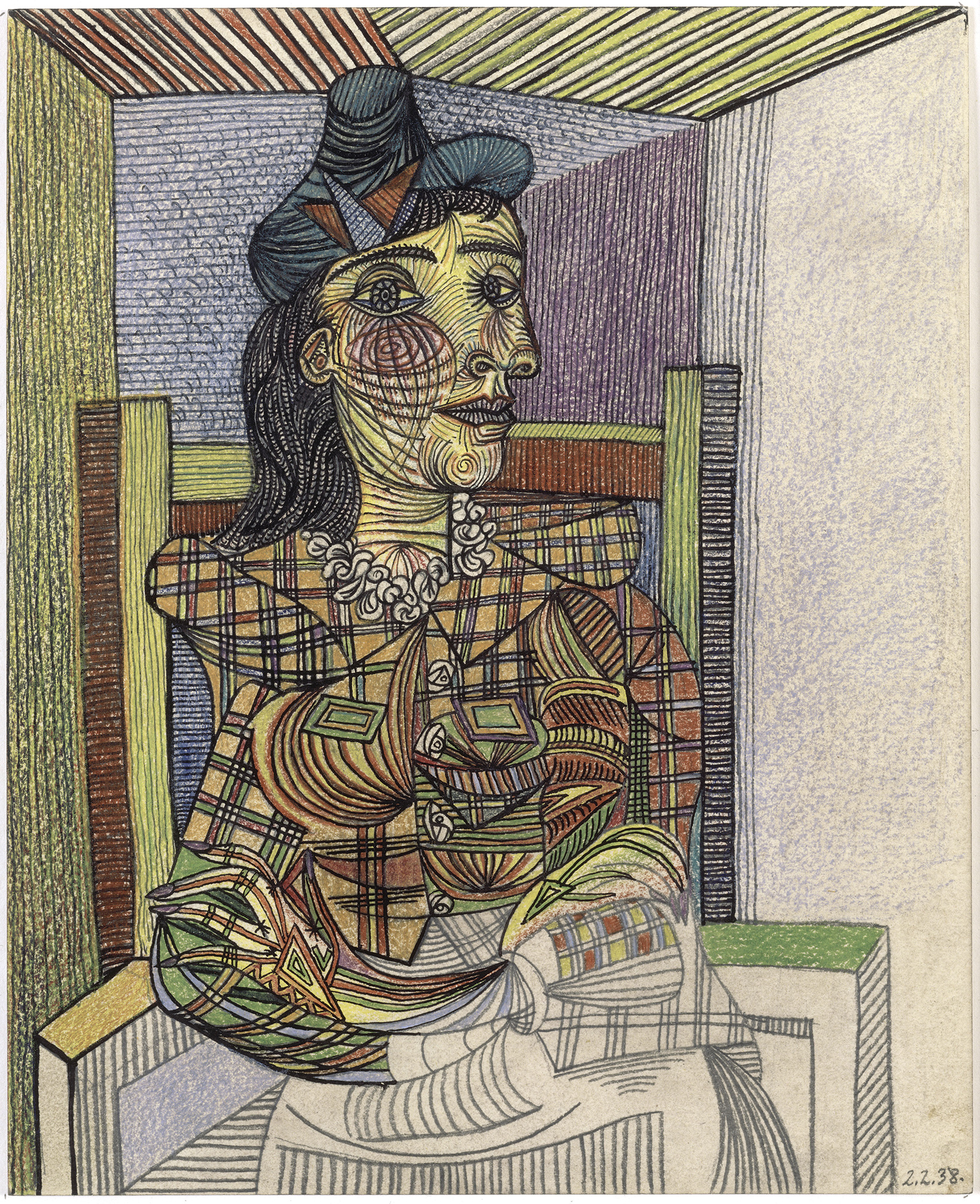 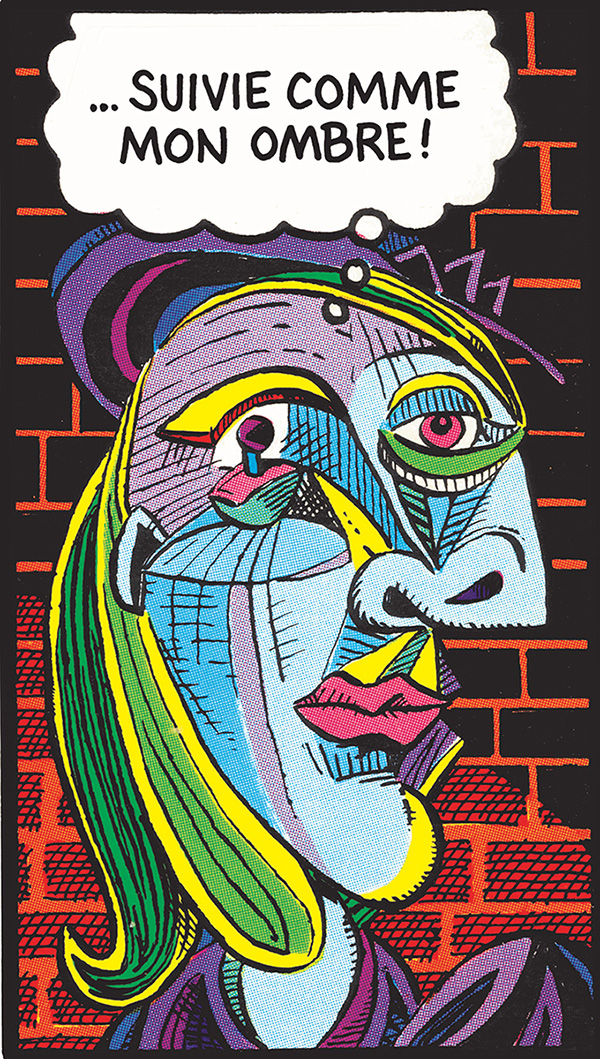 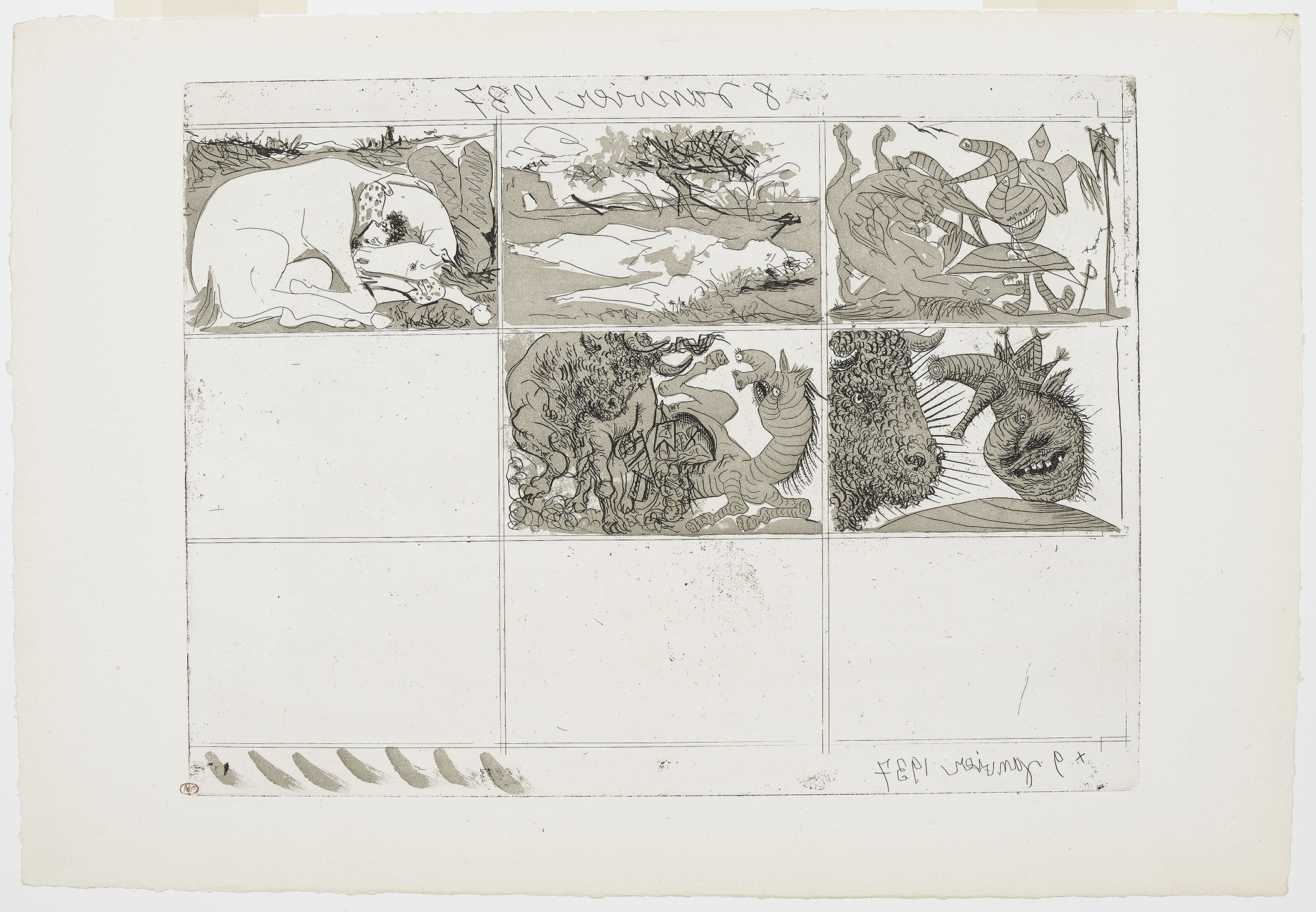 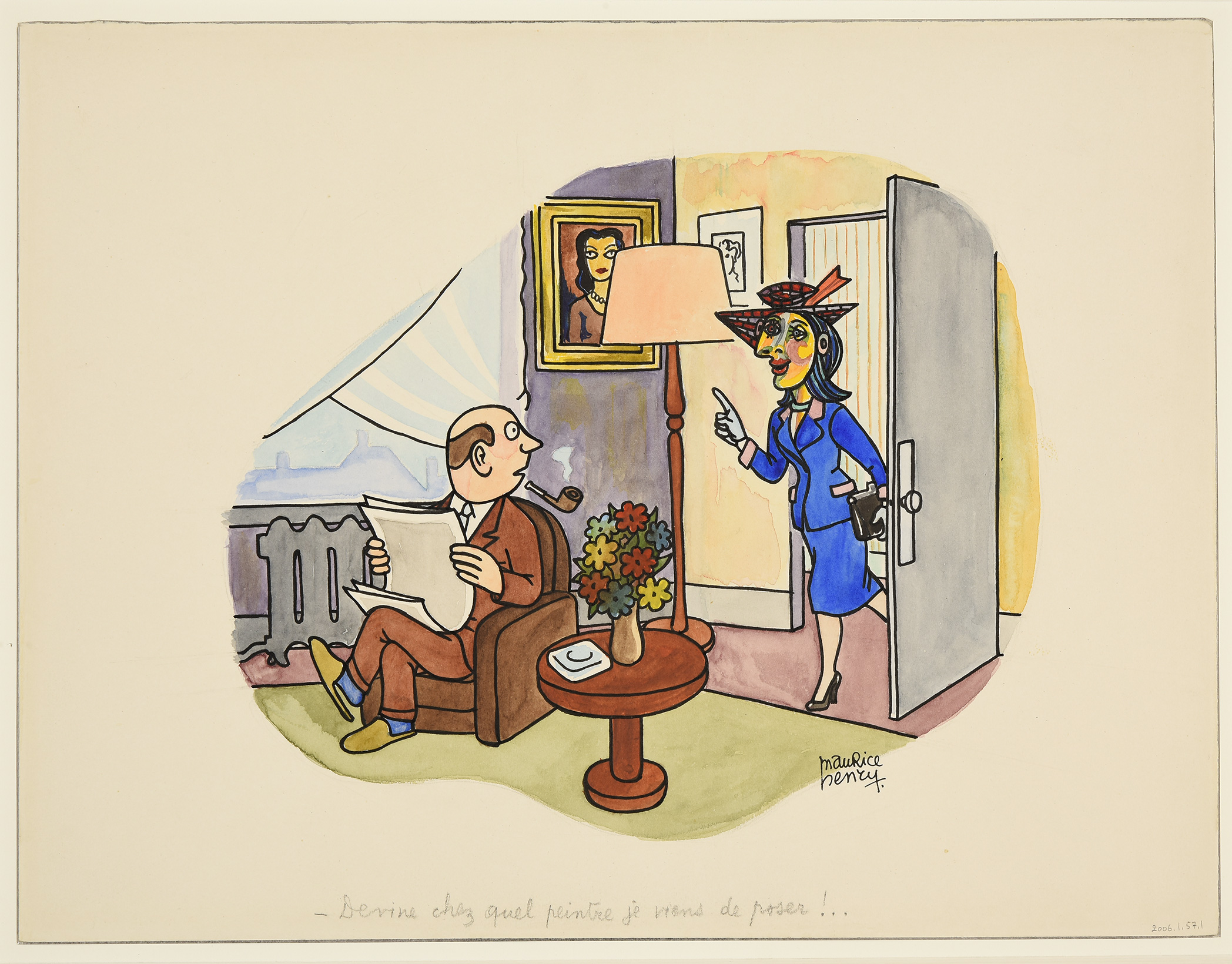 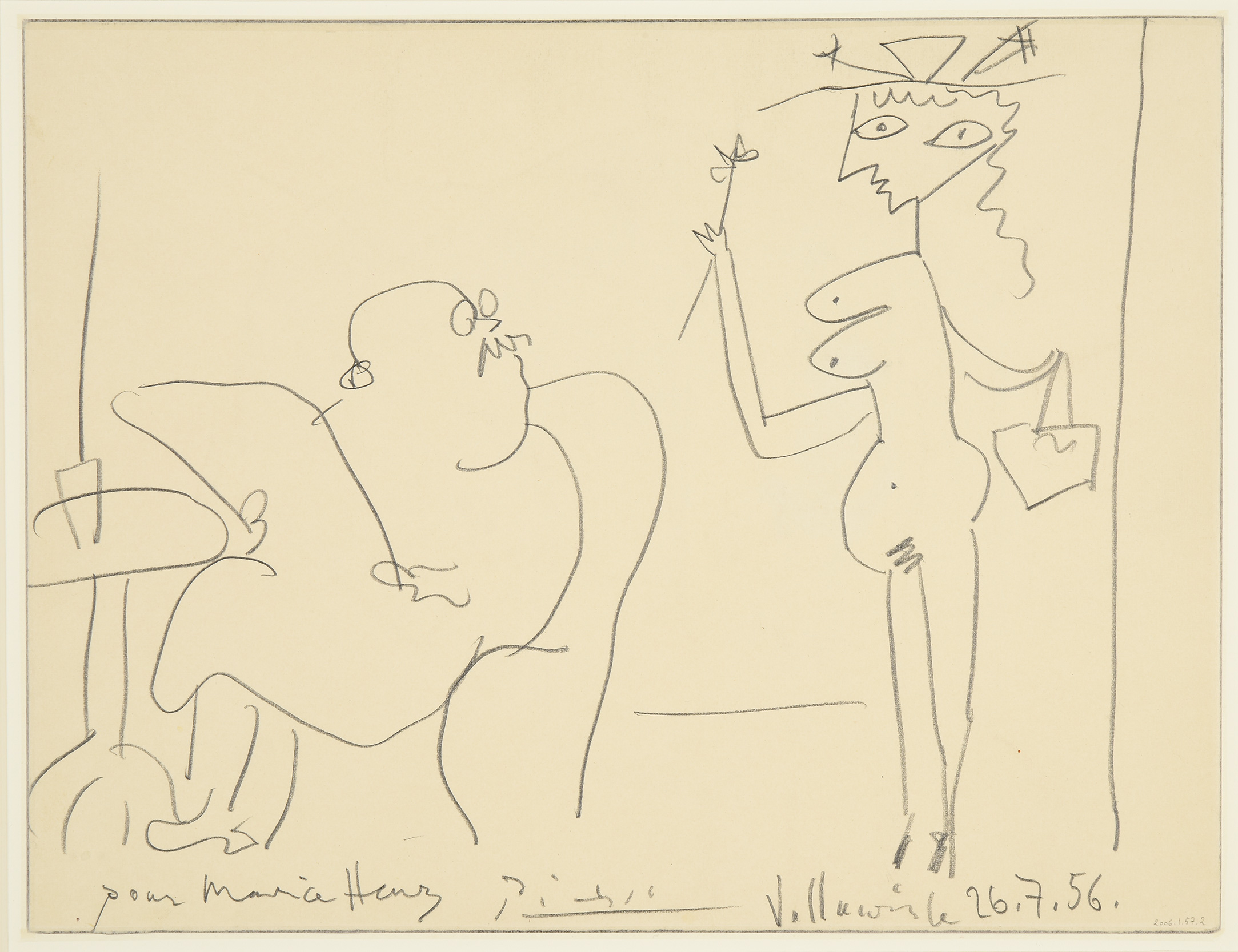 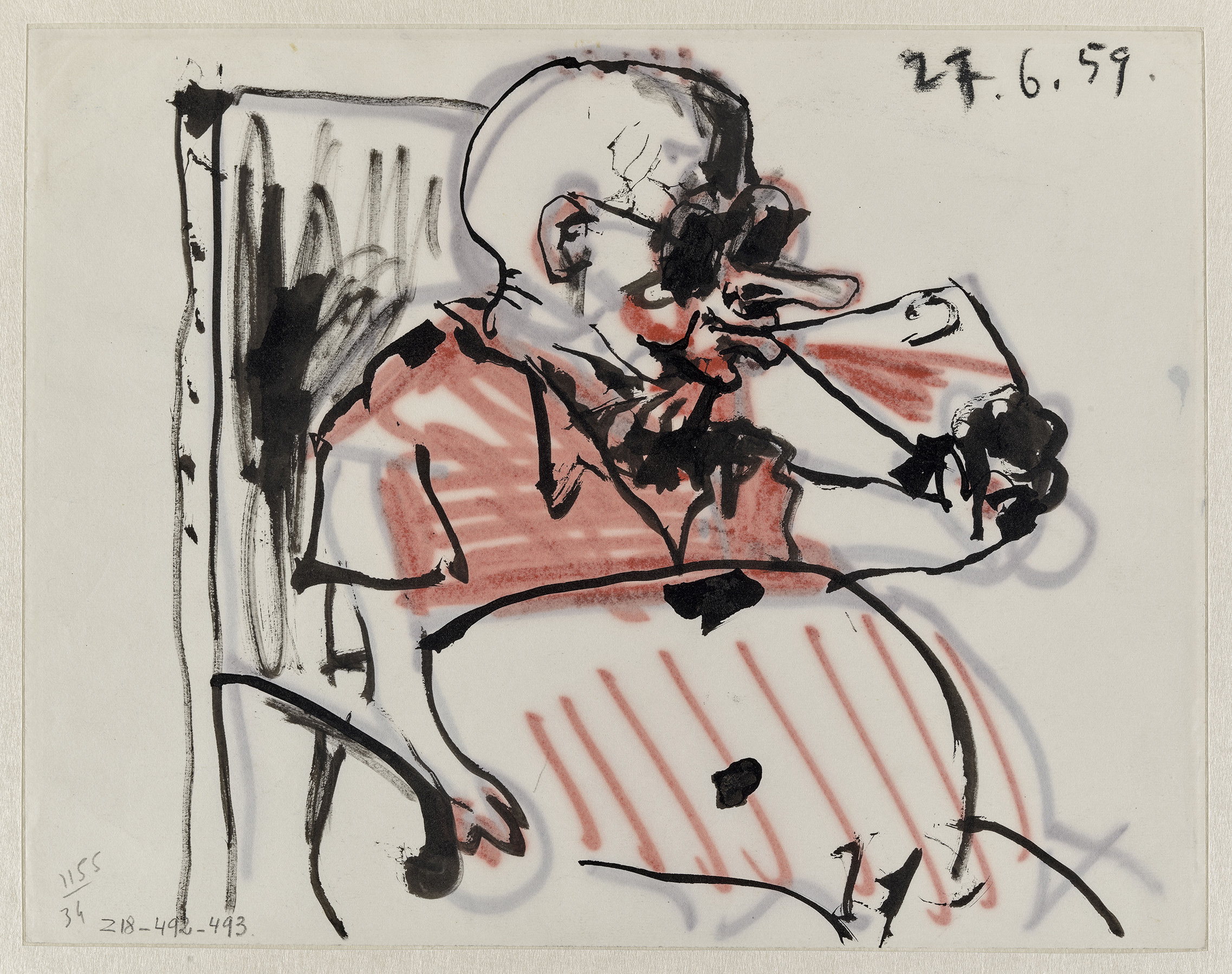 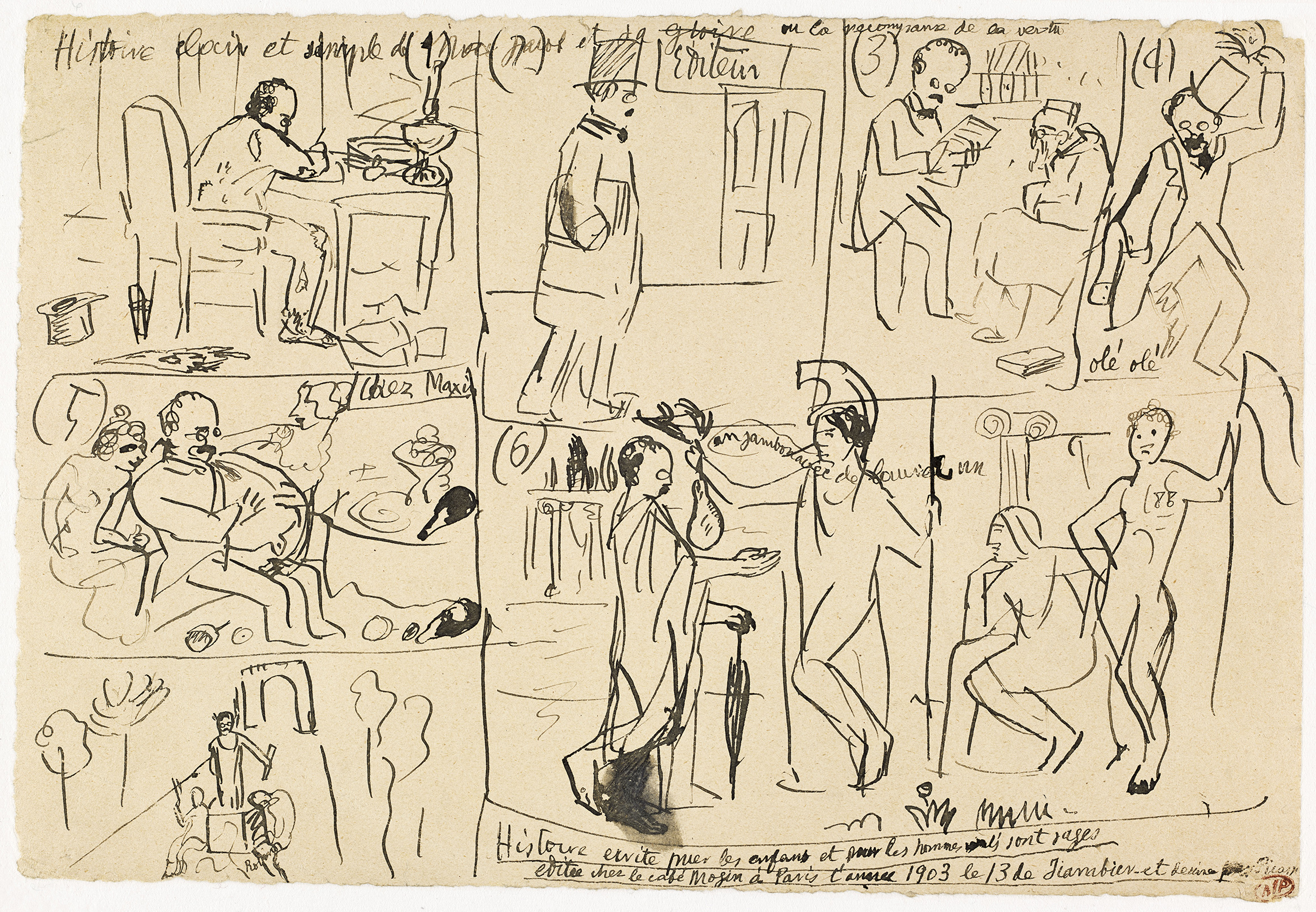 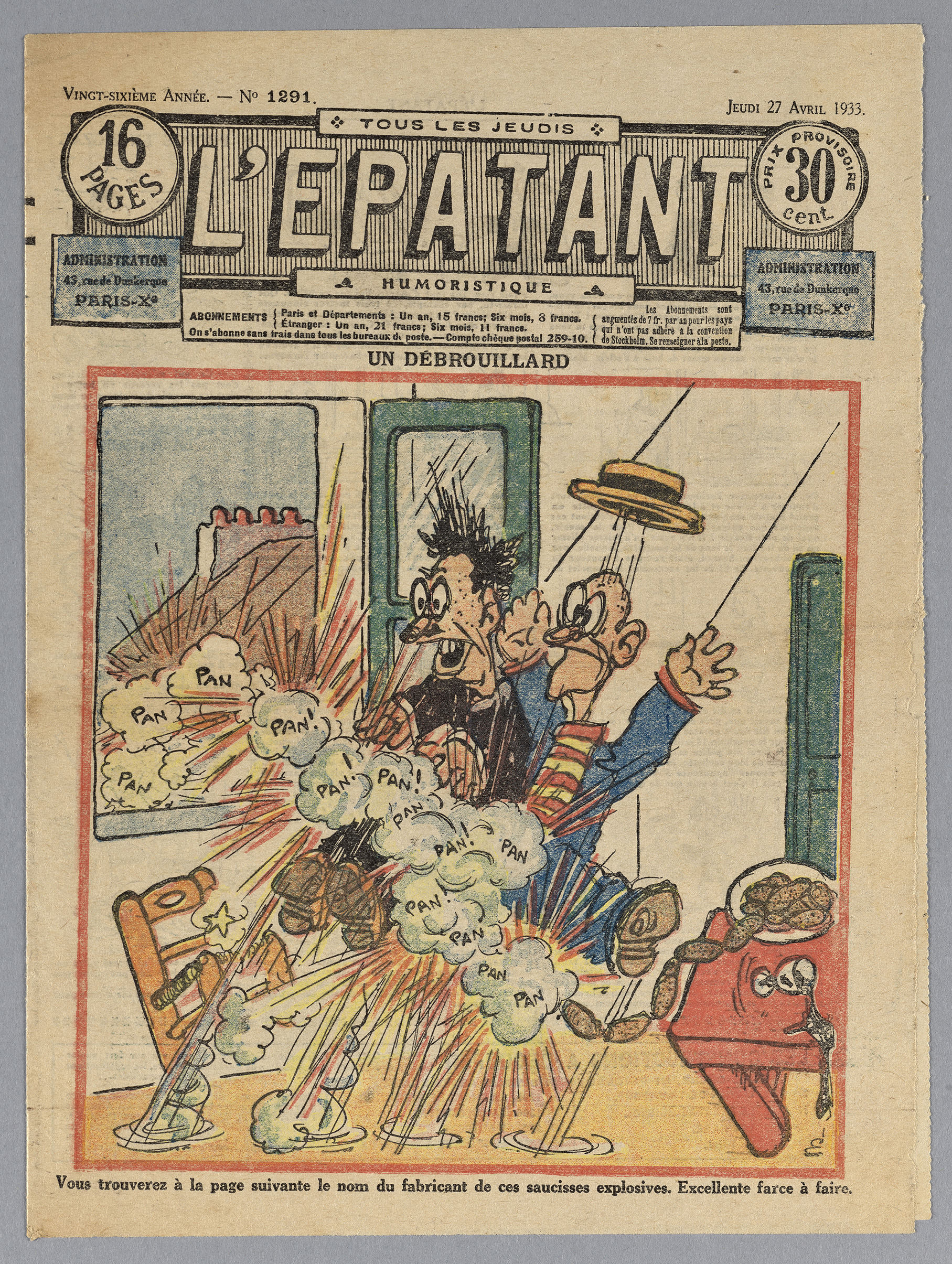 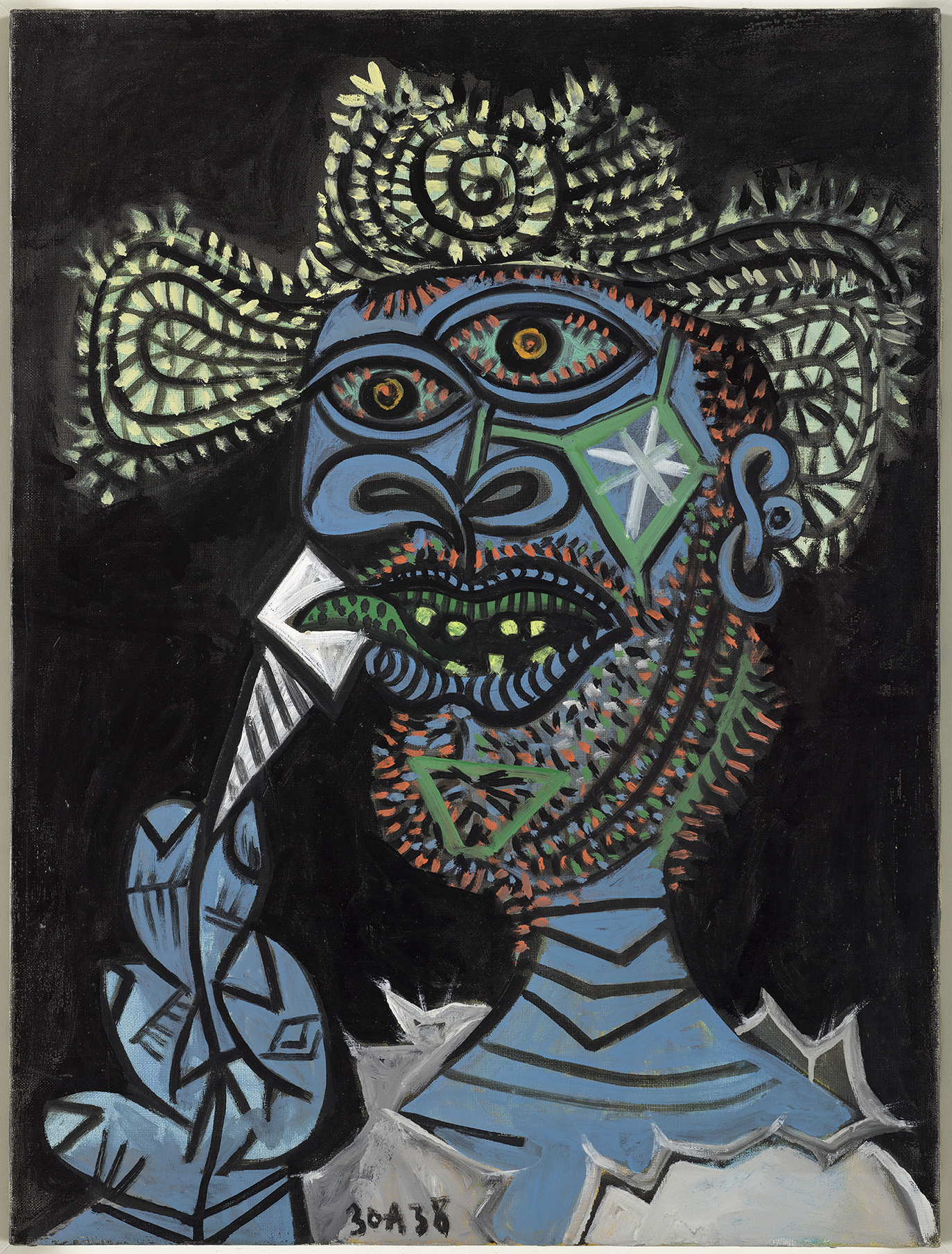 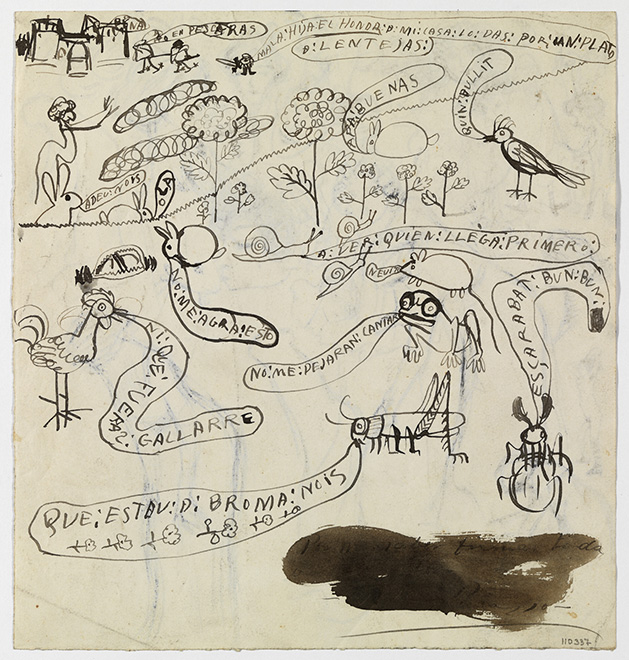 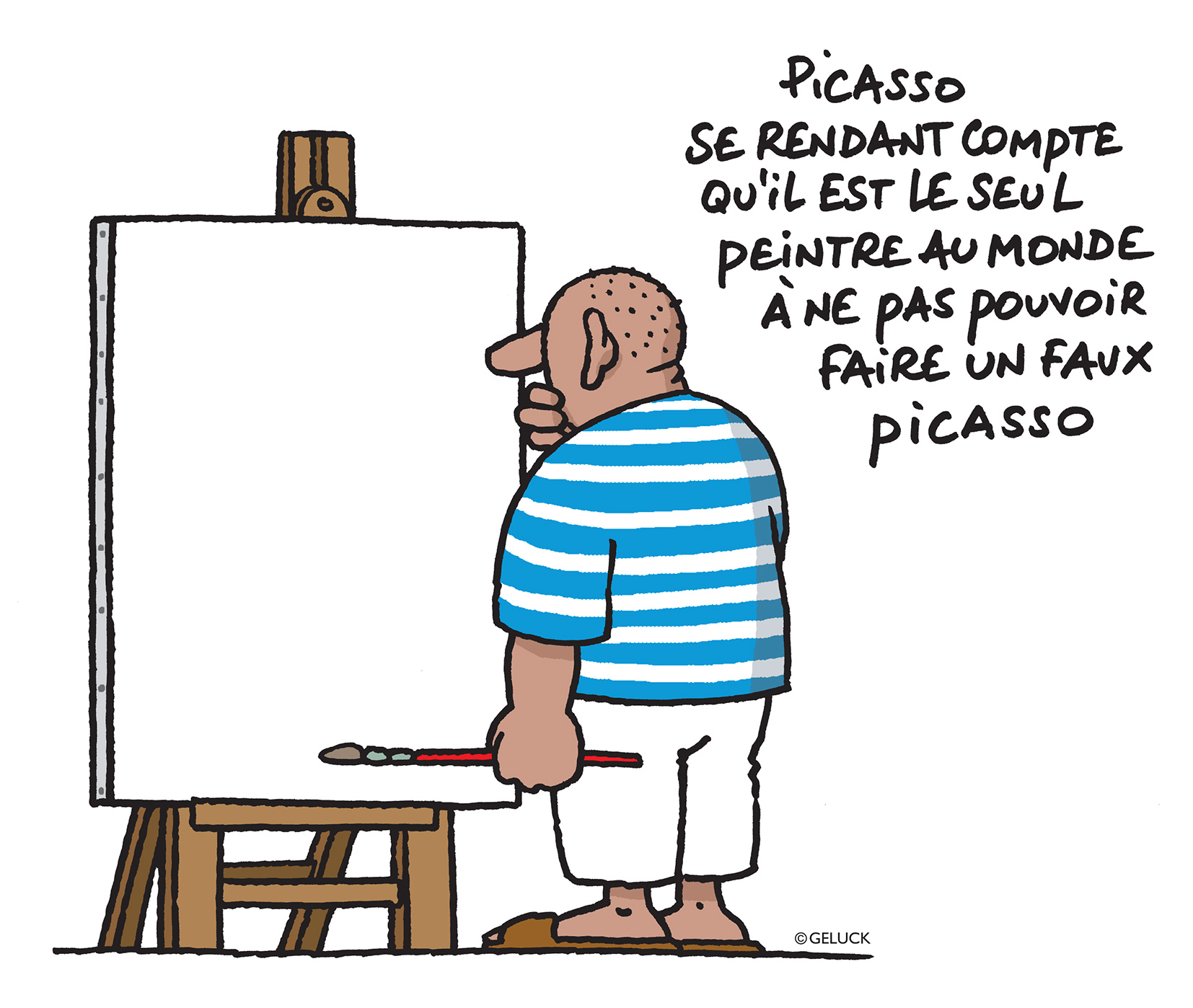 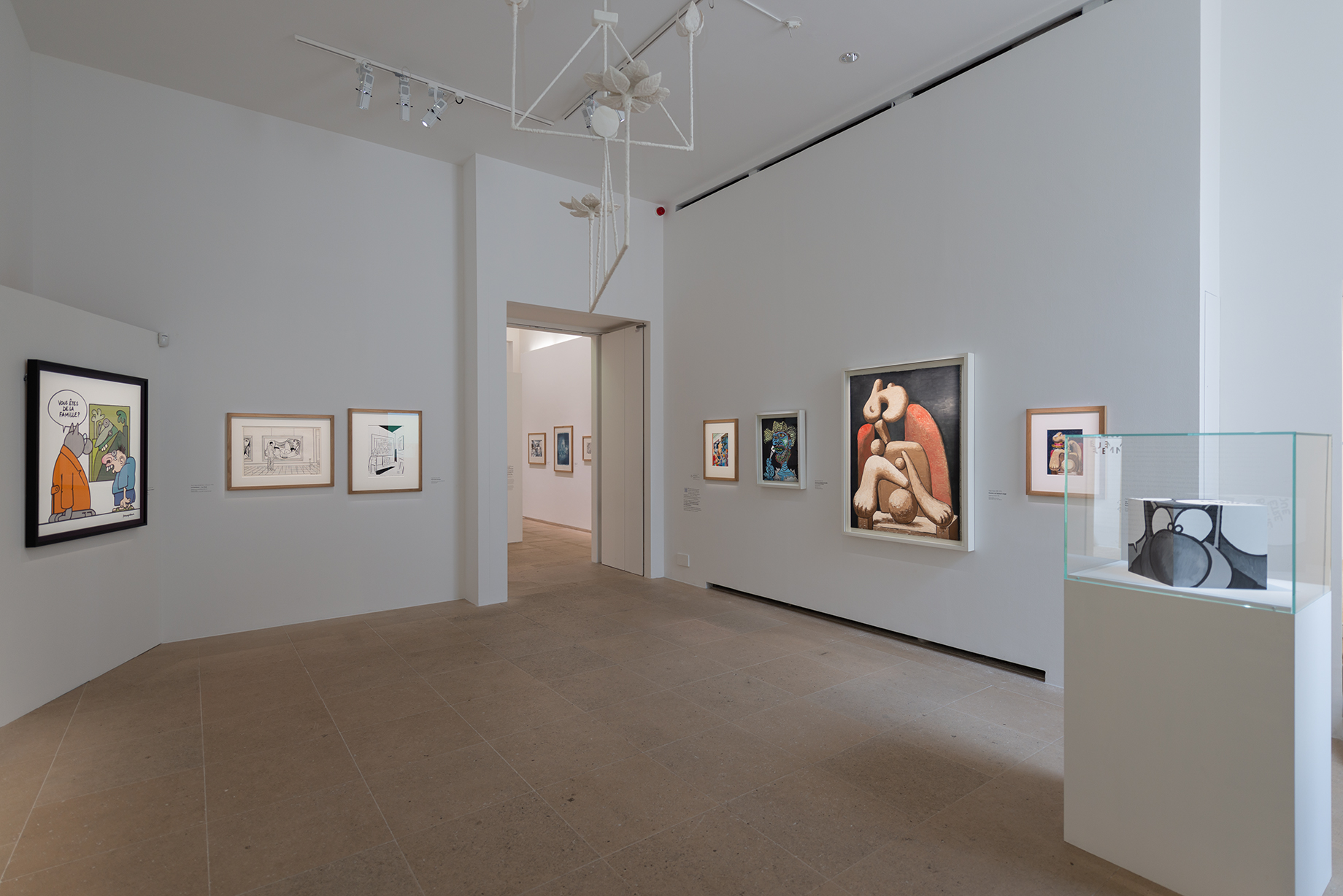 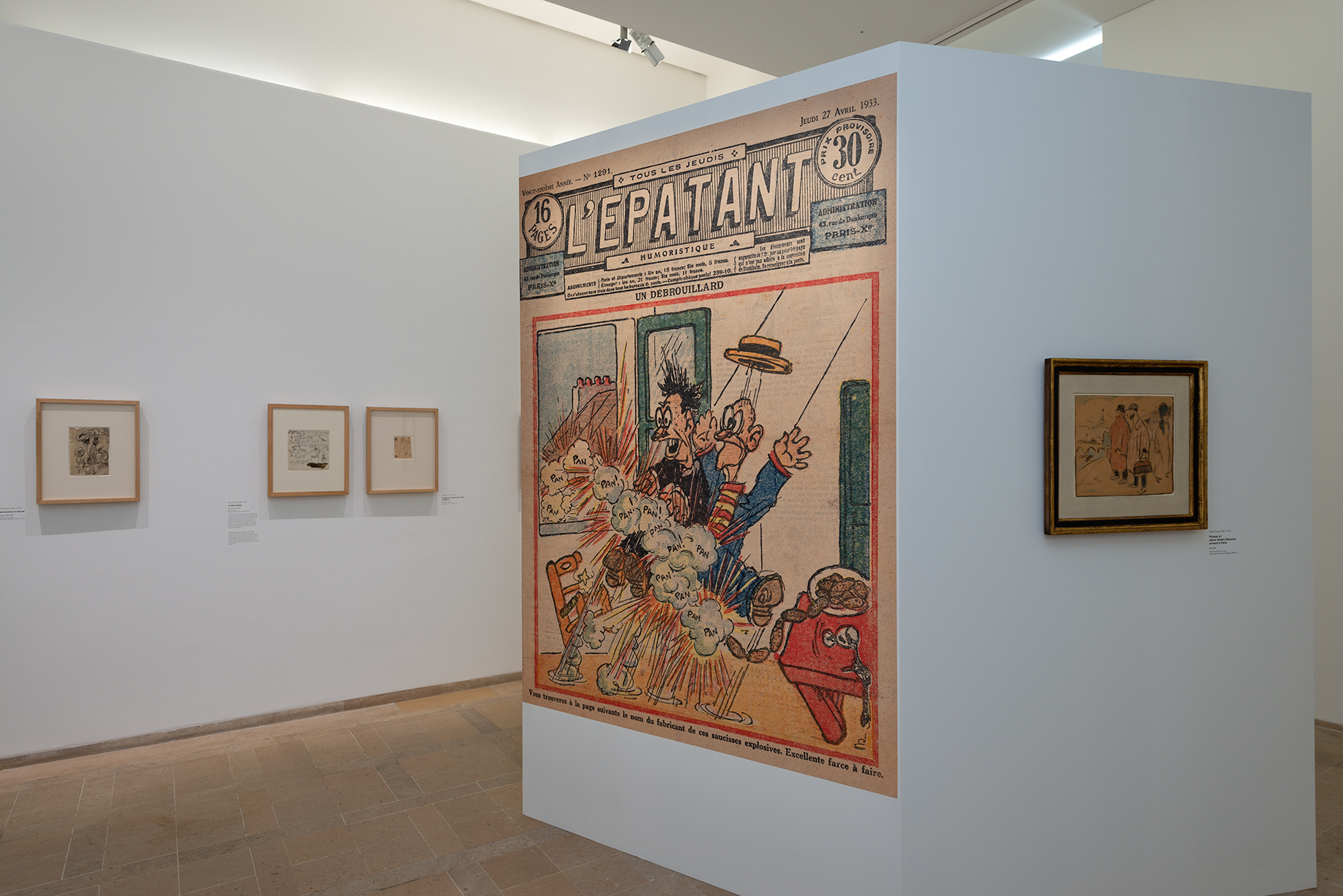 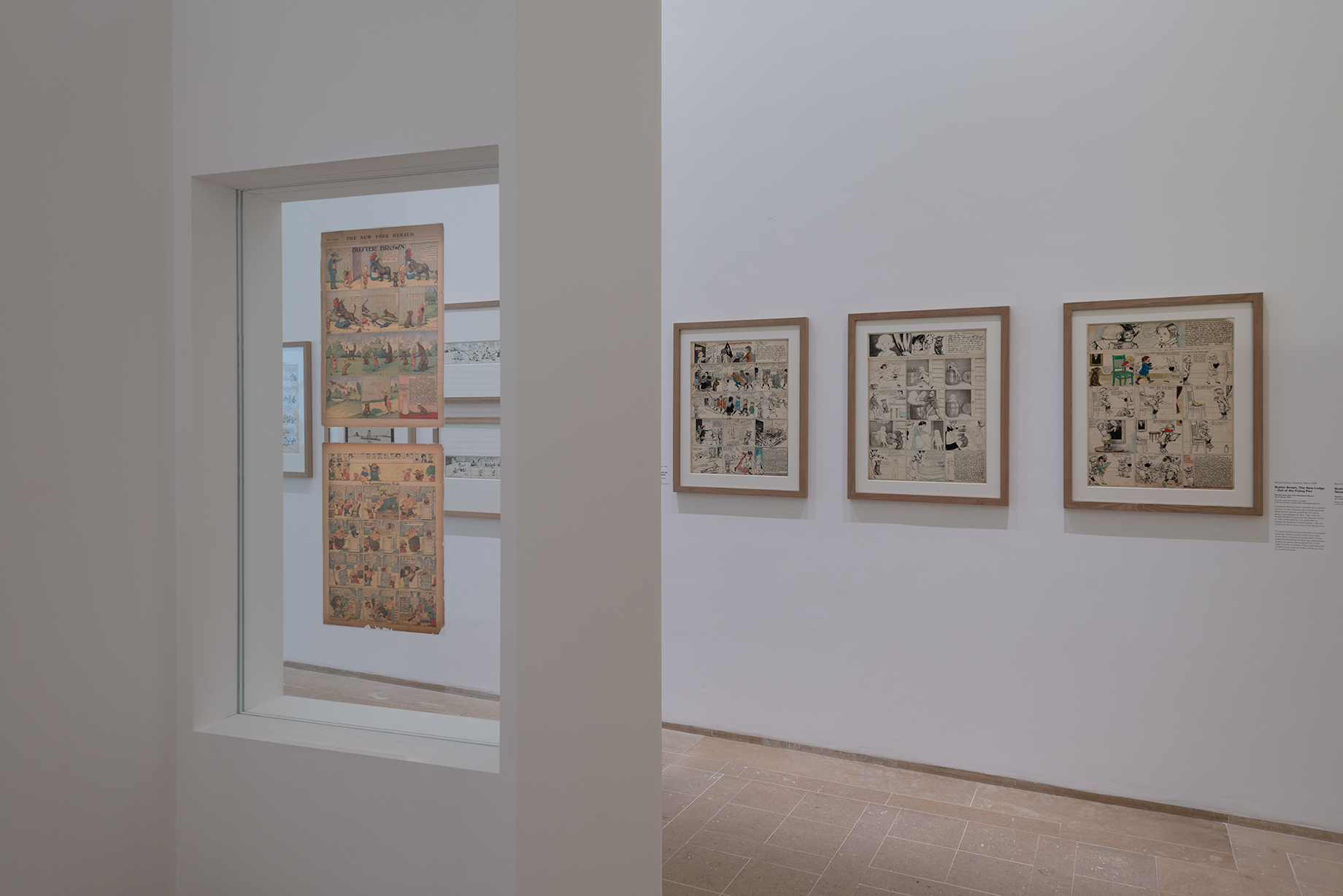 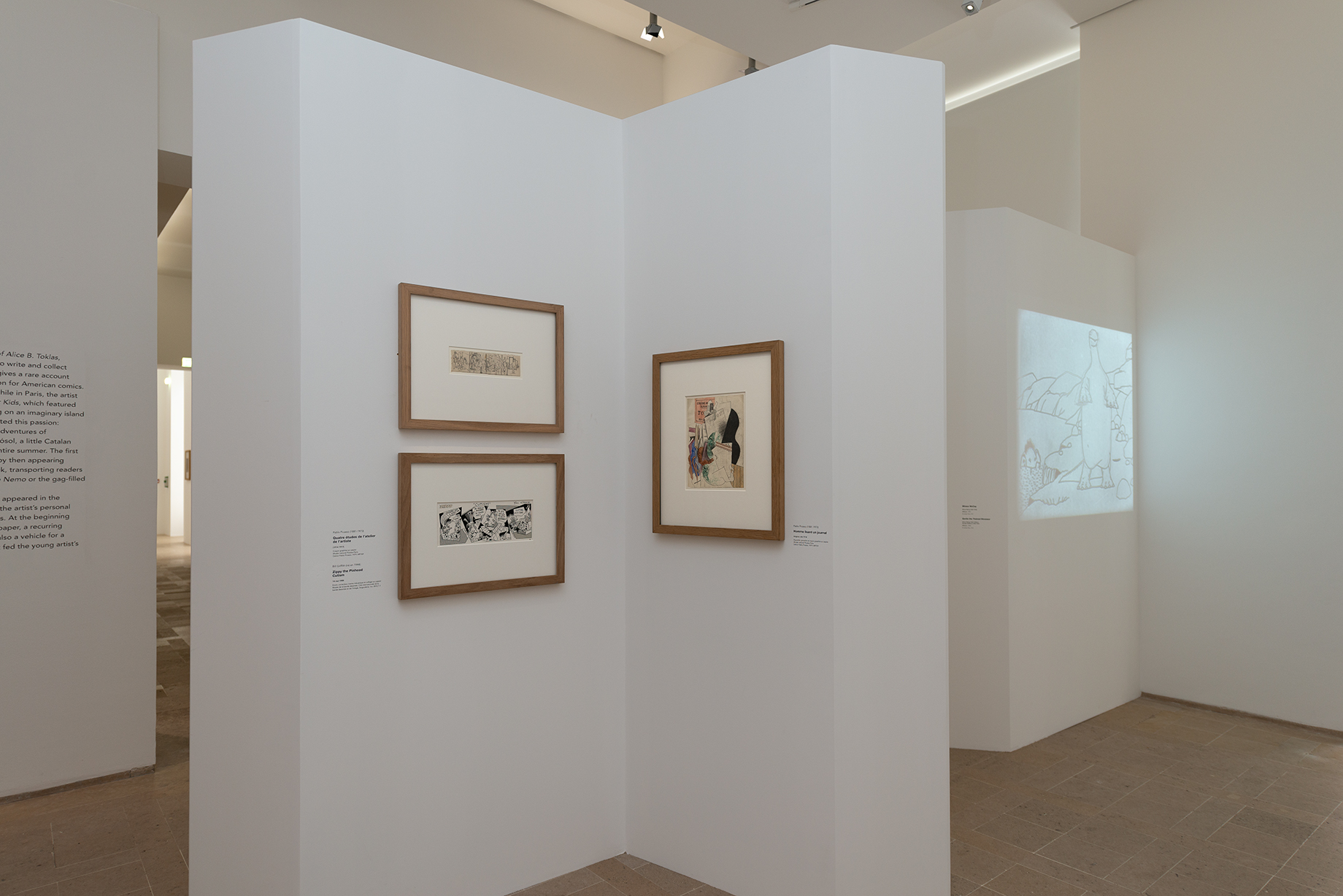 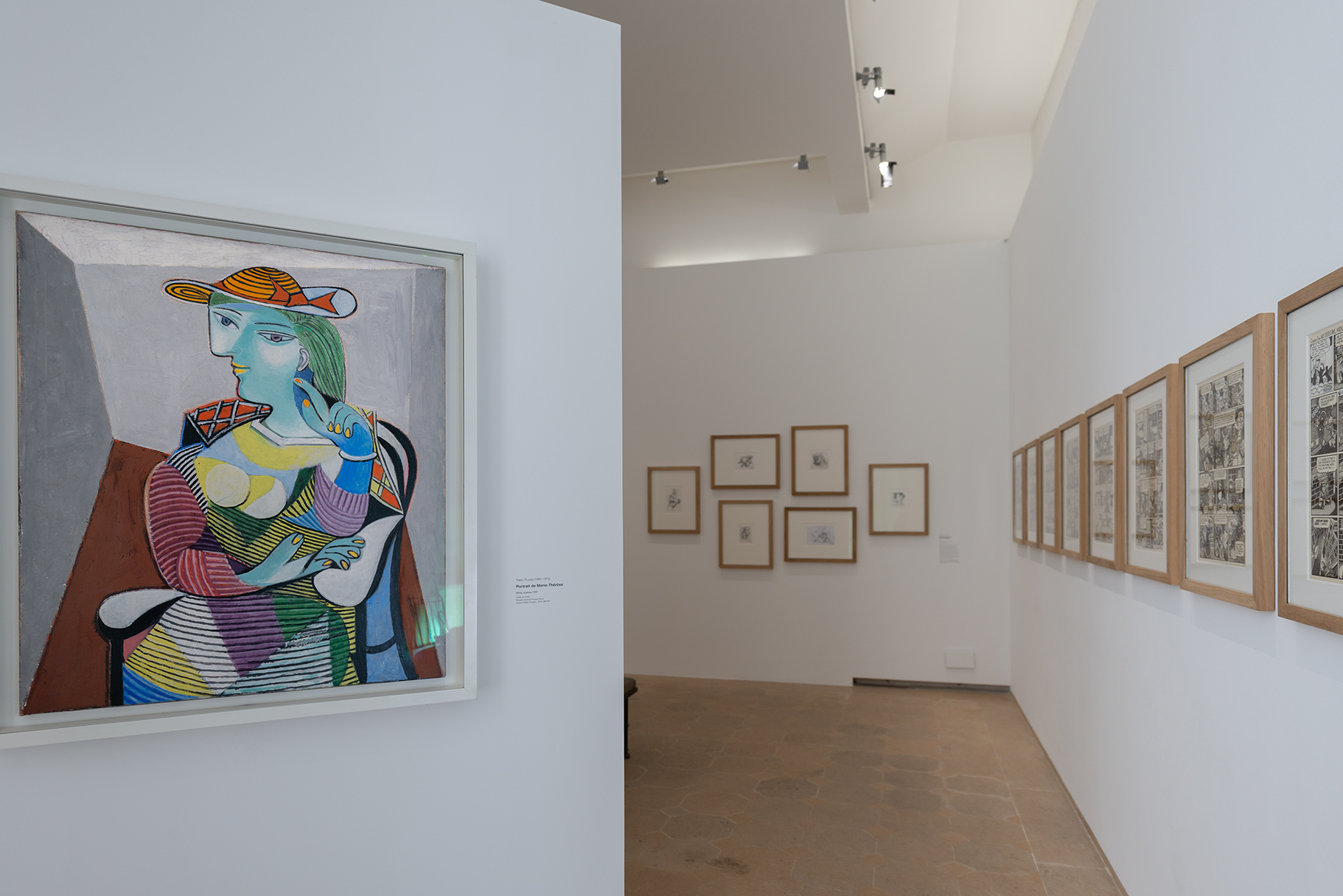 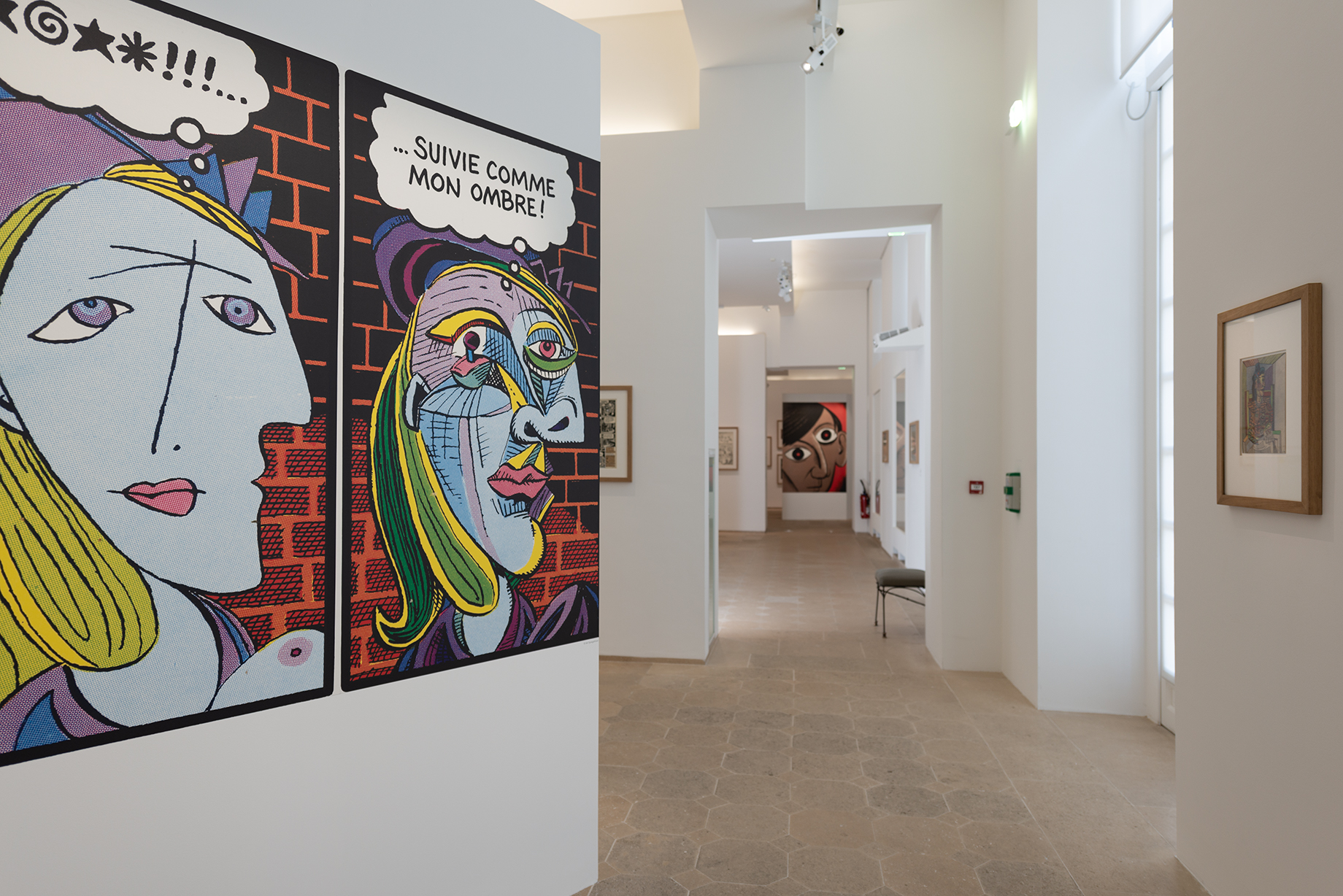 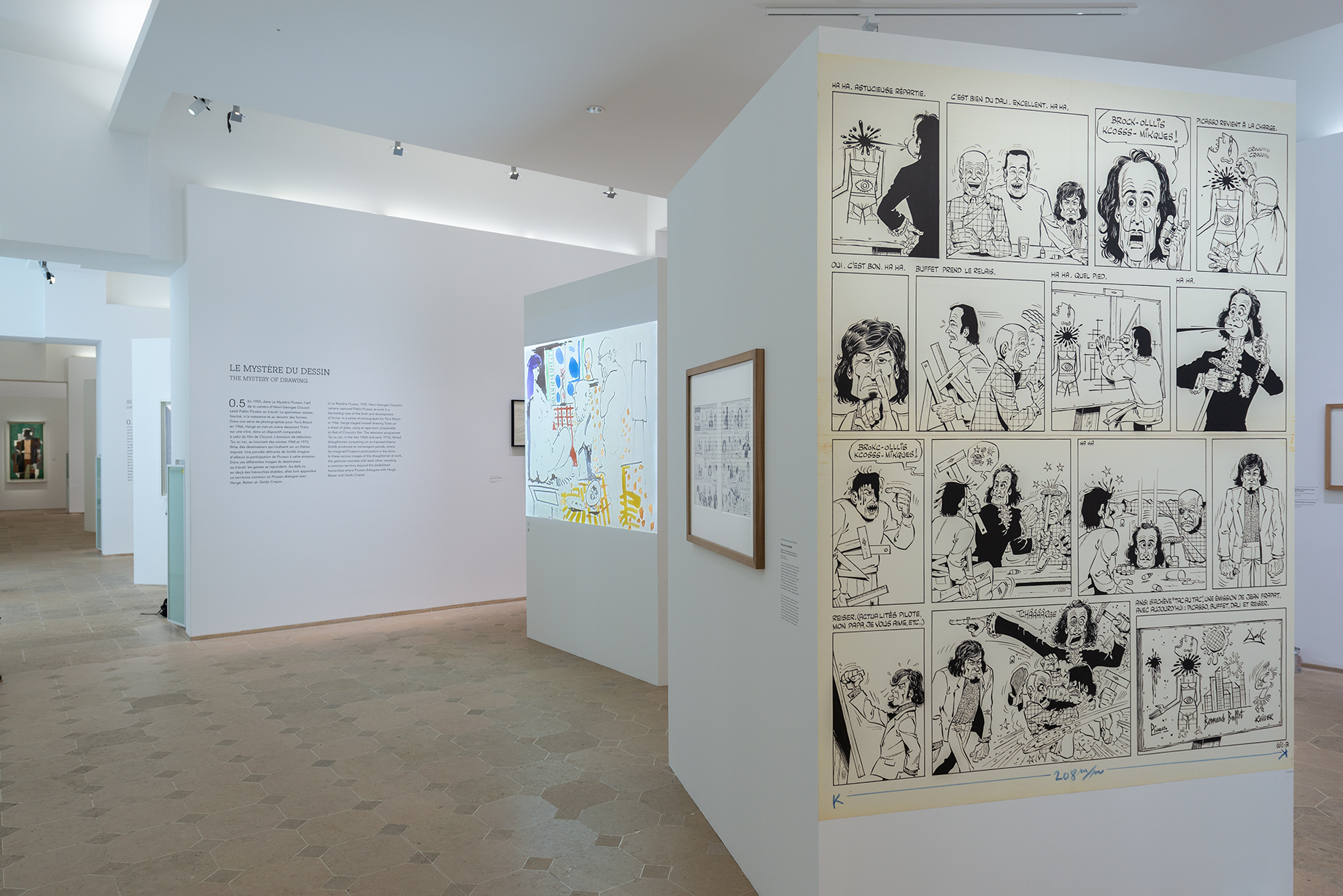 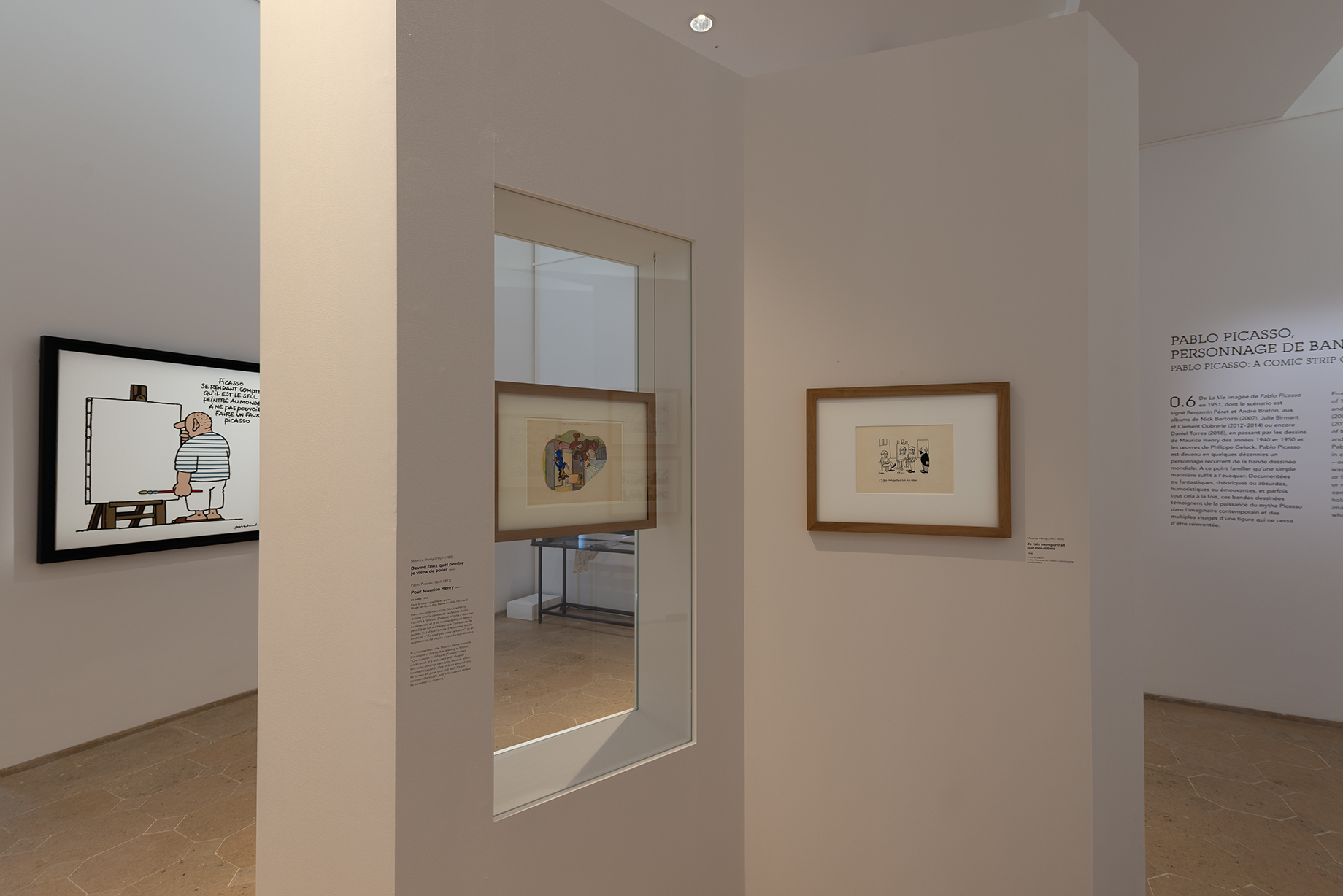 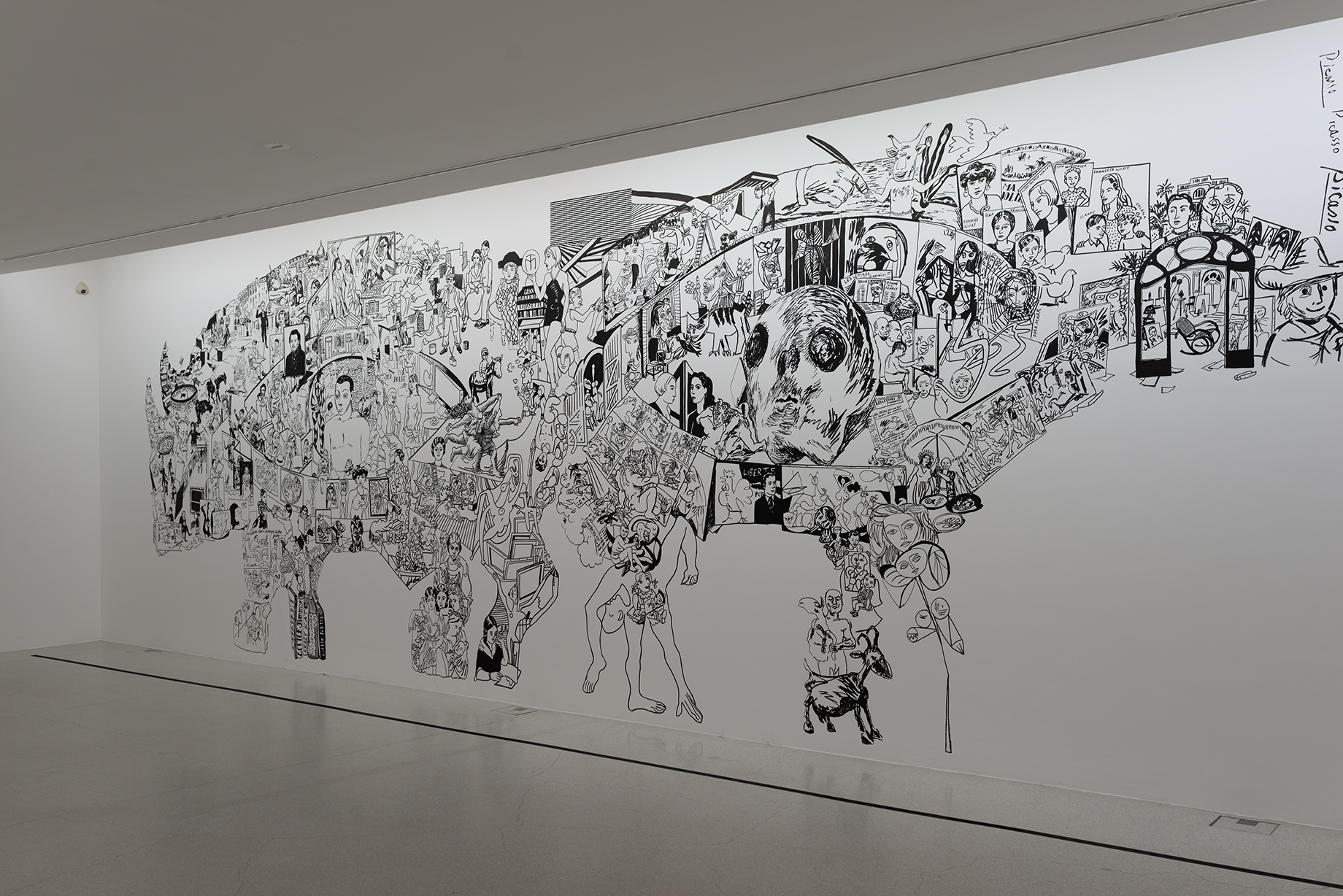 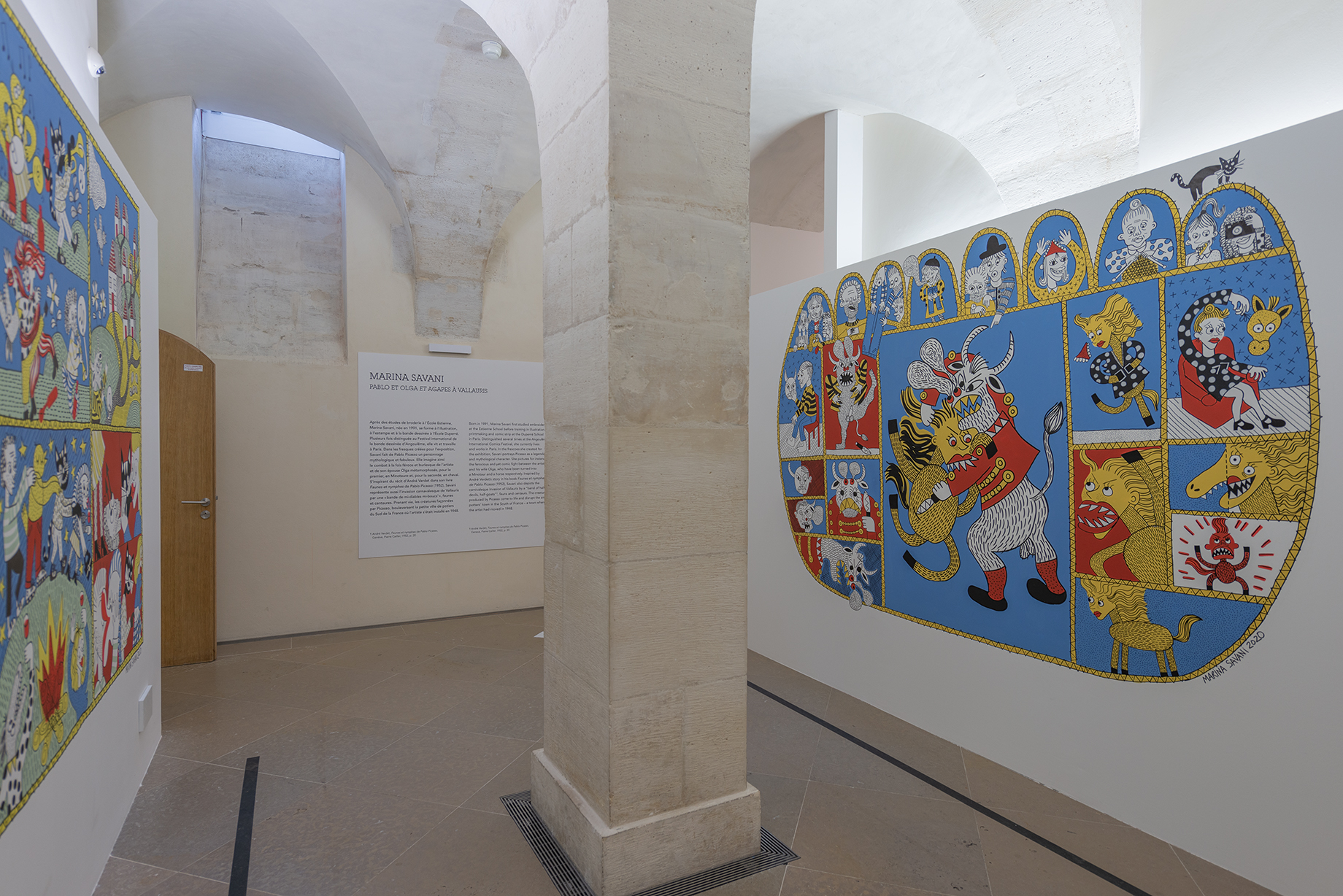 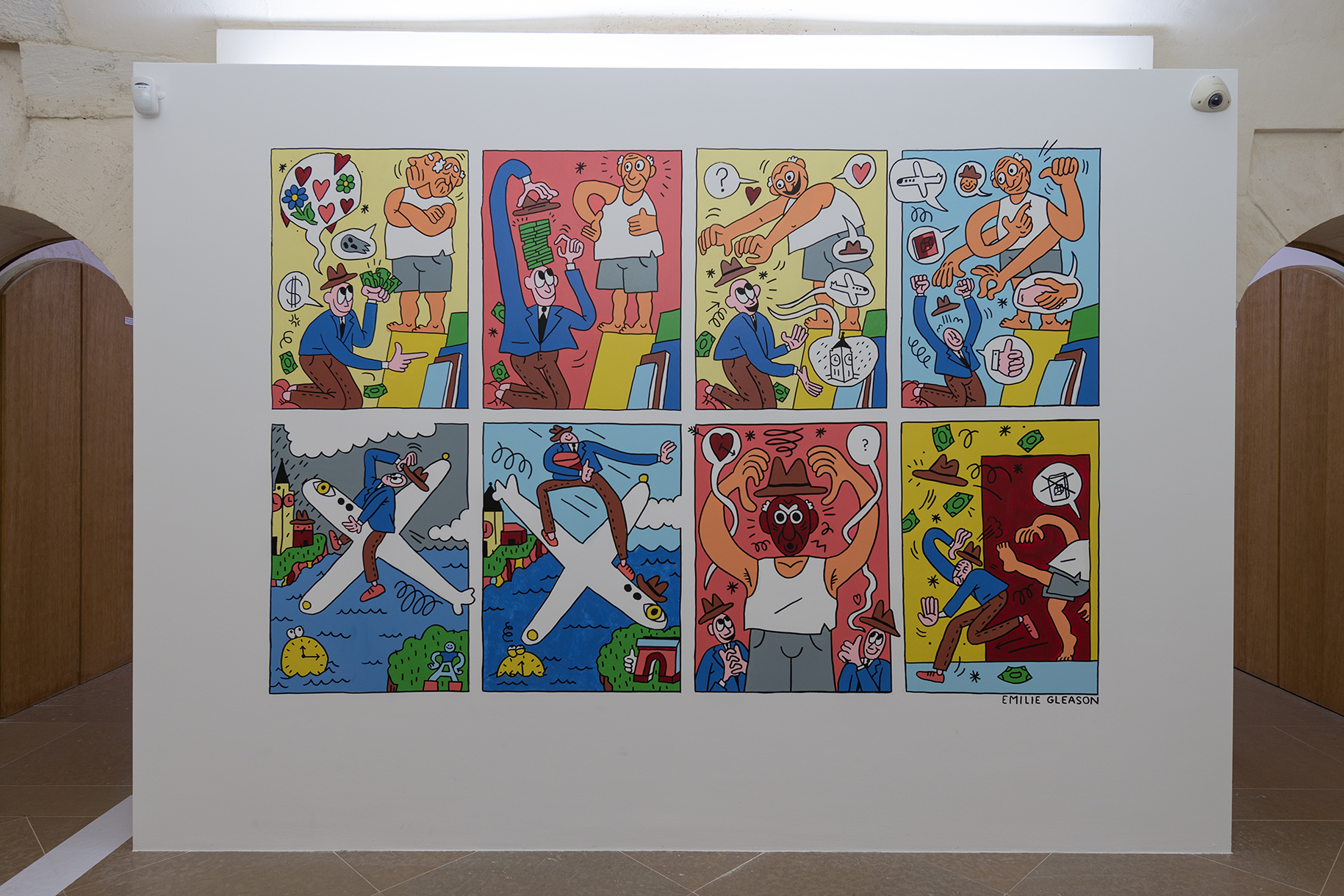 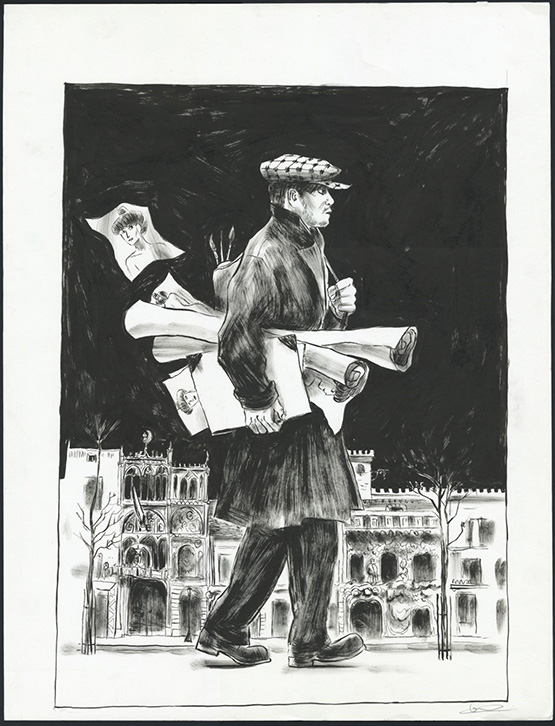 Each exhibition at the Musée national Picasso-Paris gives rise to a series of monthly lectures, free and open to everyone in an intimate format. Led by curators, professionals or researchers from a variety of disciplines, they are an opportunity to extend or deepen the themes and reflections addressed in the exhibitions 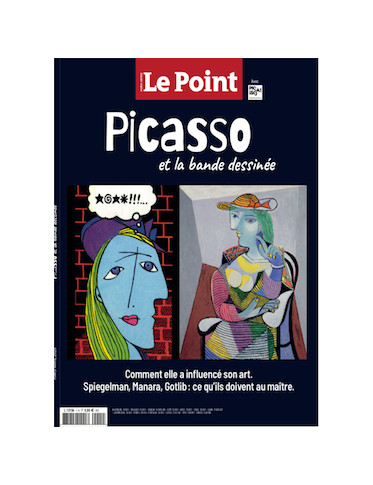 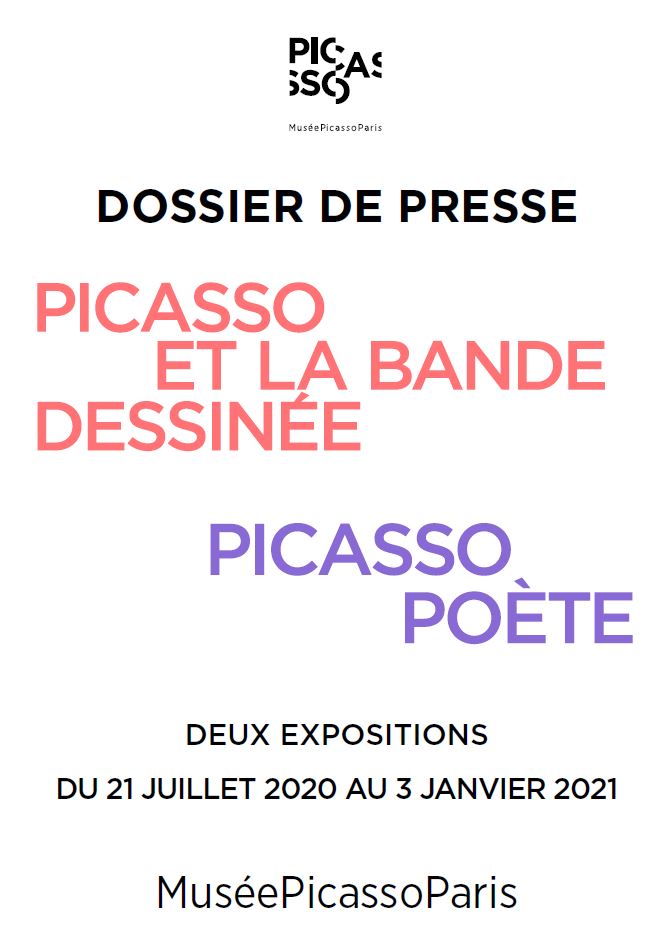