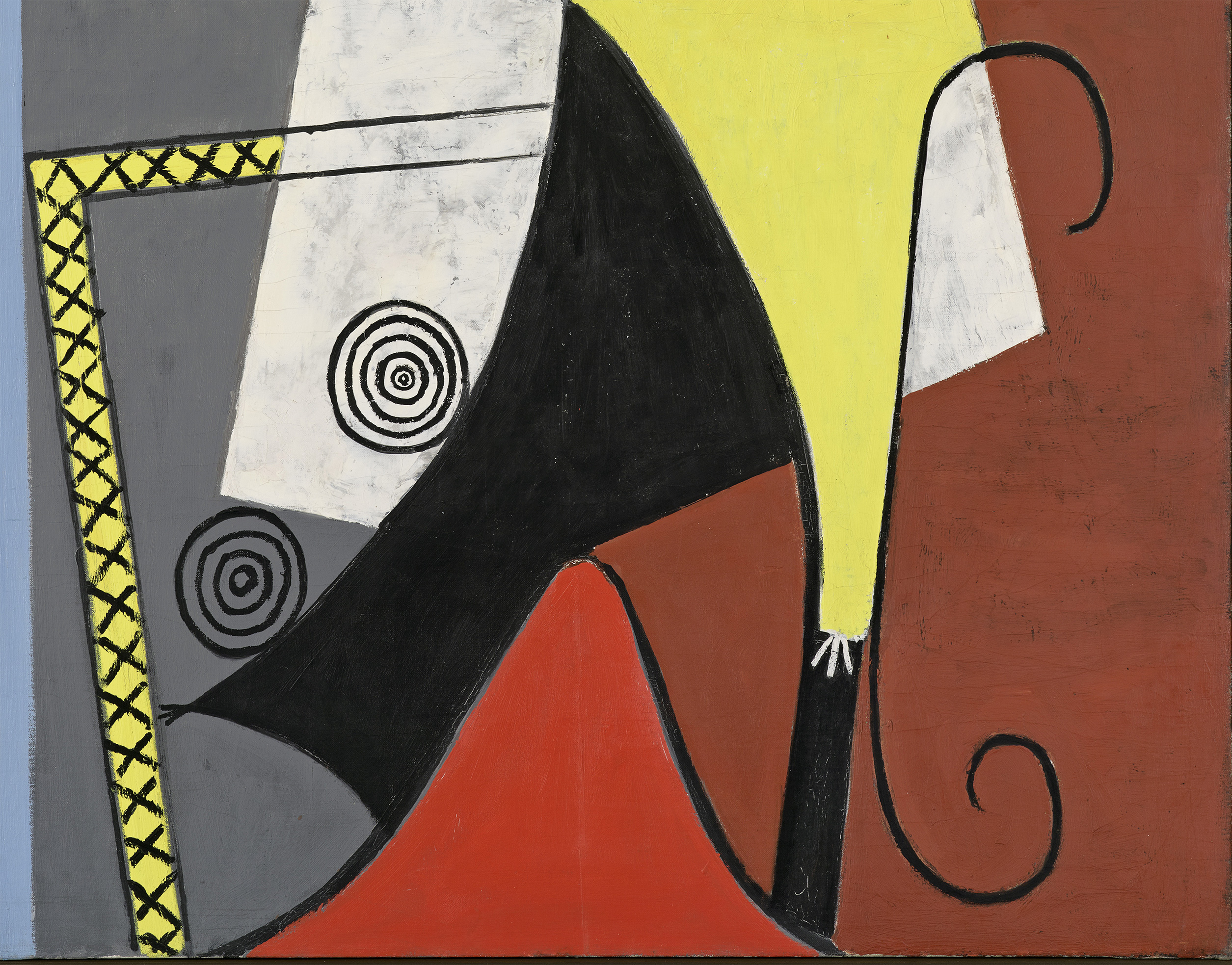 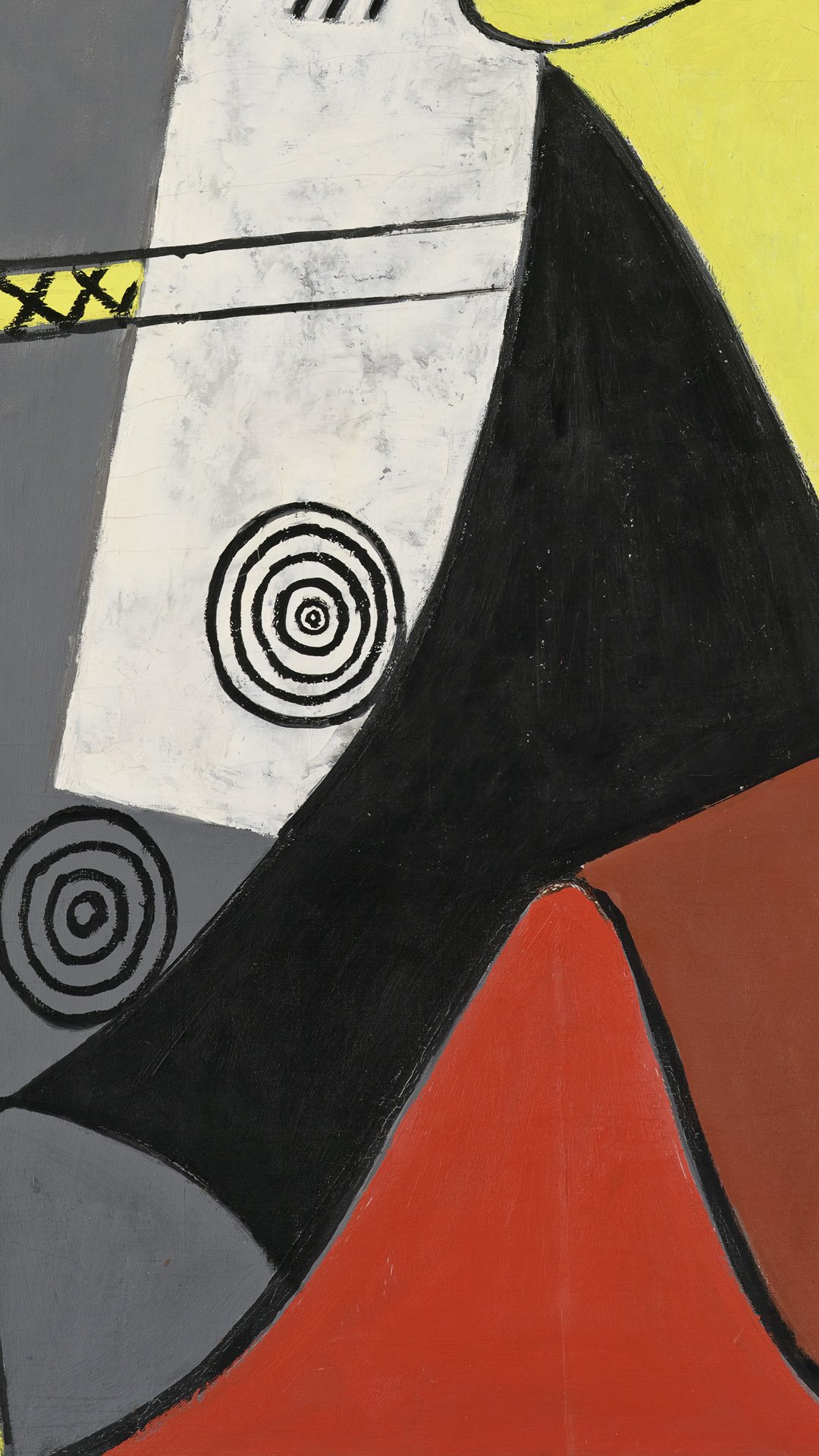 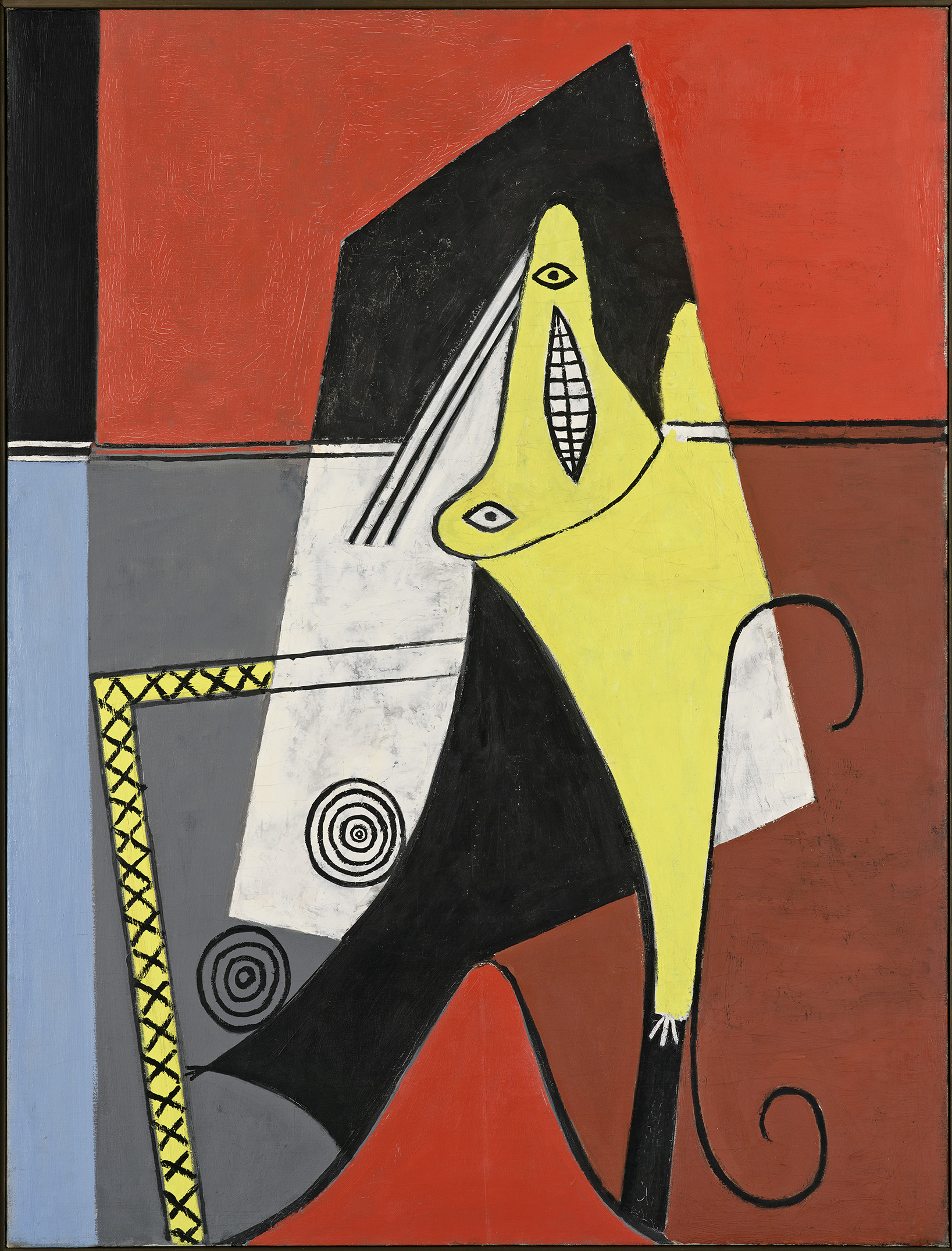 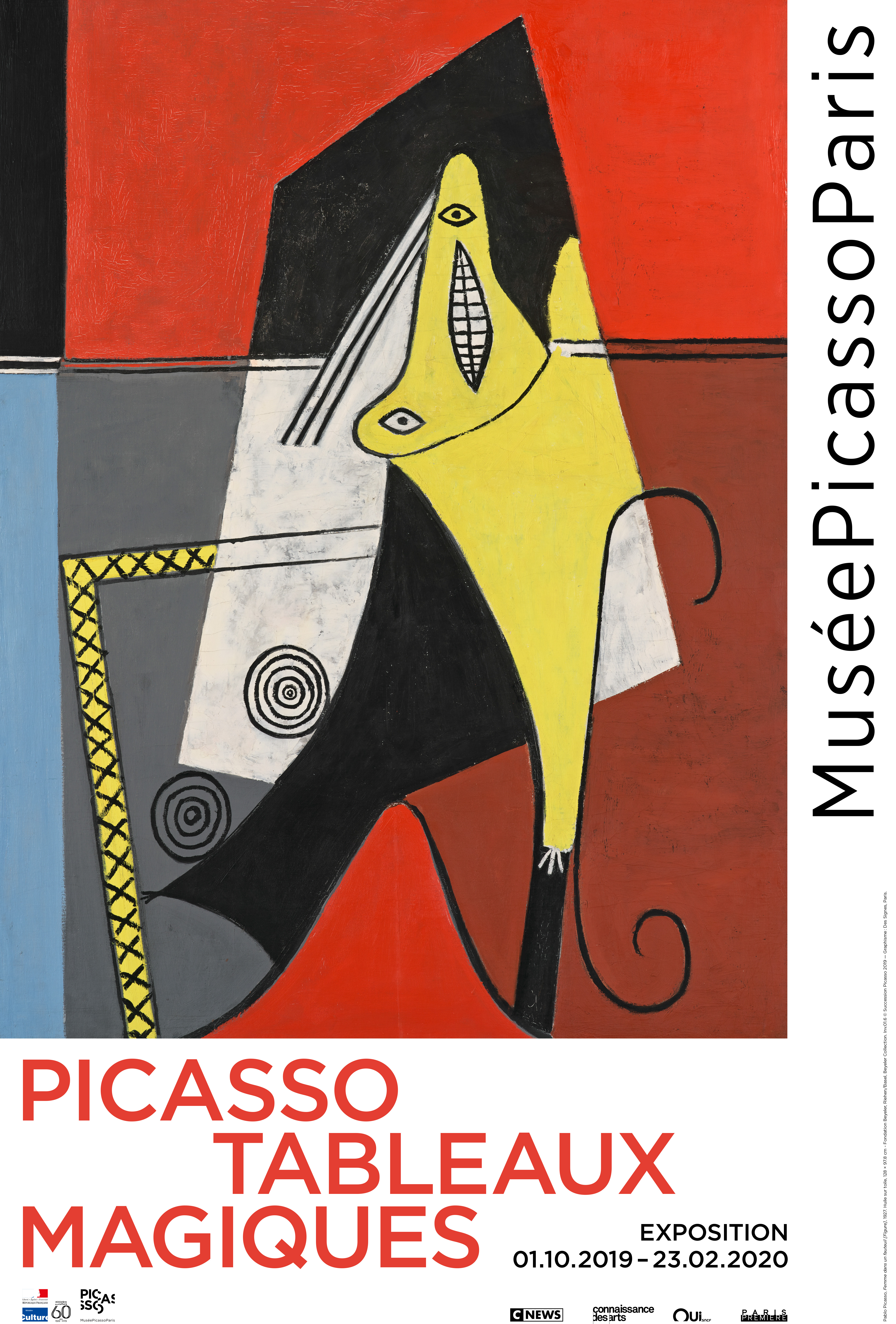 Many of the paintings that Picasso did over a period of some four years (summer 1926-spring 1930) form a cohesive group, which Christian Zervos would later (1938) as “tableaux magiques (magic paintings)”. With these works principally figure paintings – Picasso opened a new chapter in his oeuvre, probing a deep emotional dimension, which anticipates the power of "Guernica" a decade later.

This was accompanied by formal developments that are as radical as anything he had done before, including experimentation with materials and the realization of monumental sculptural ideas in paint.

The works in the show will set not only in terms of the artist’s own development but, importantly, in the context of contemporary Surrealism and psychology (Jung vs Freud) and especially the interest among writers such as Leiris and Zervos on the magical powers ofs art. 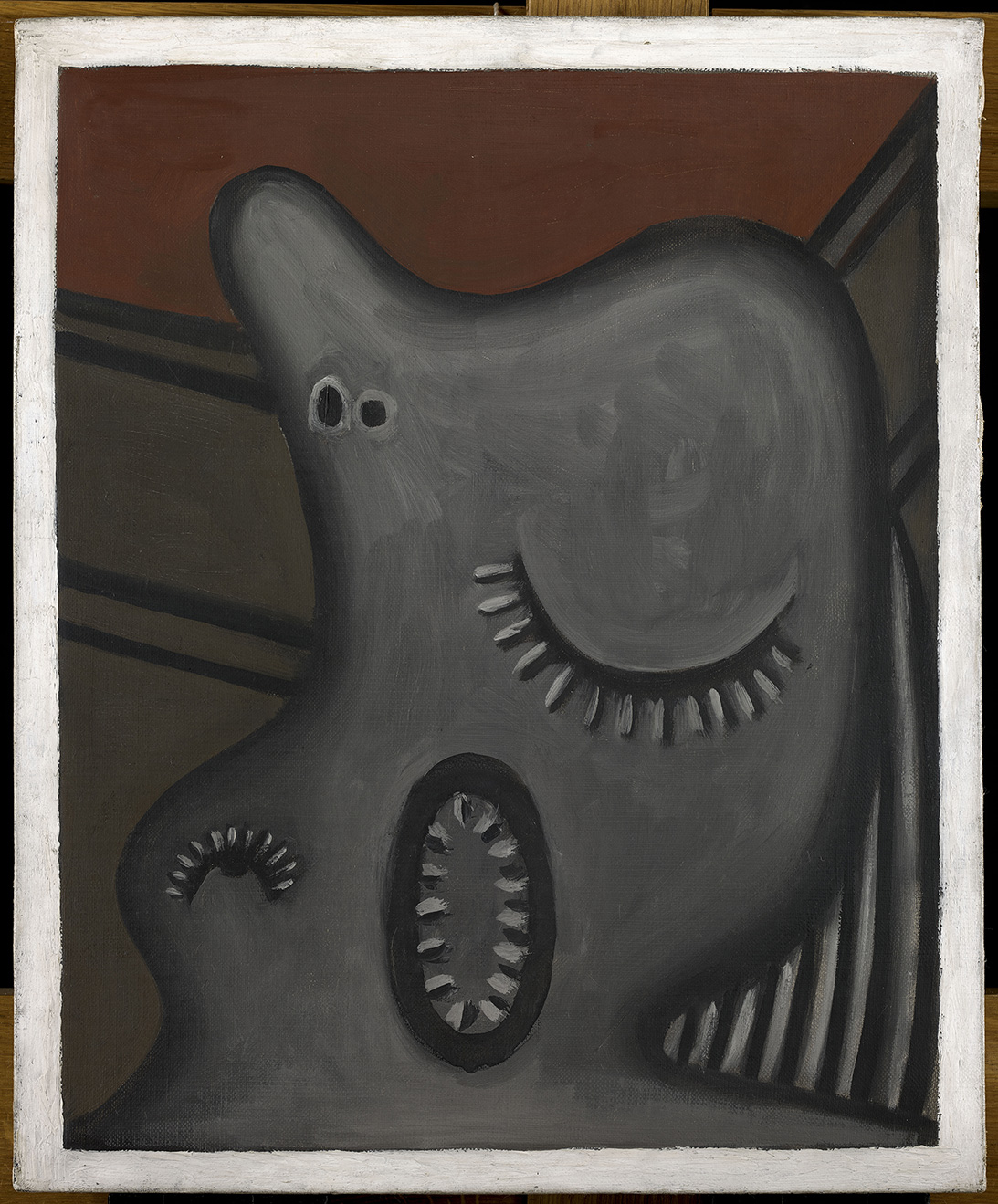 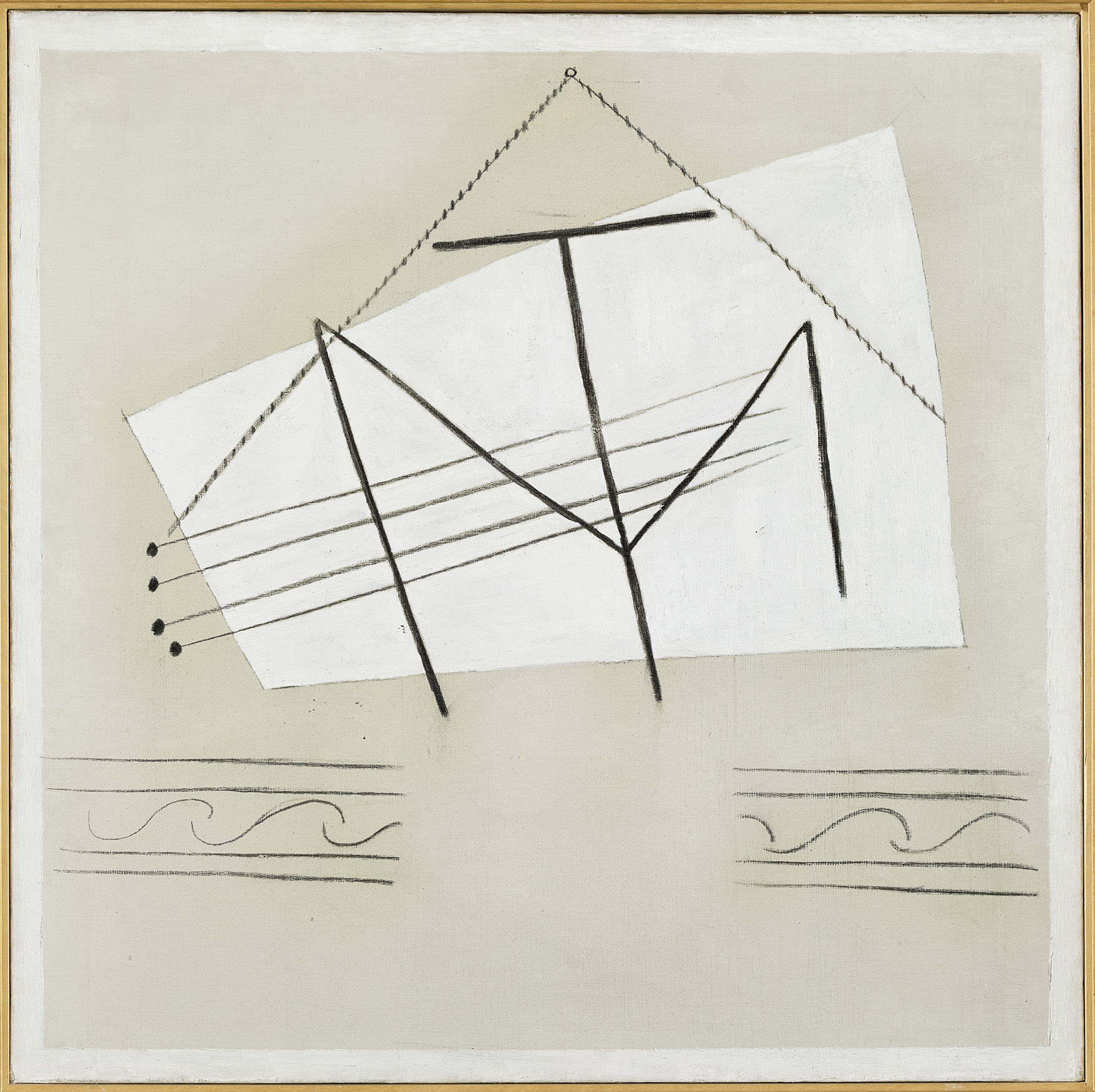 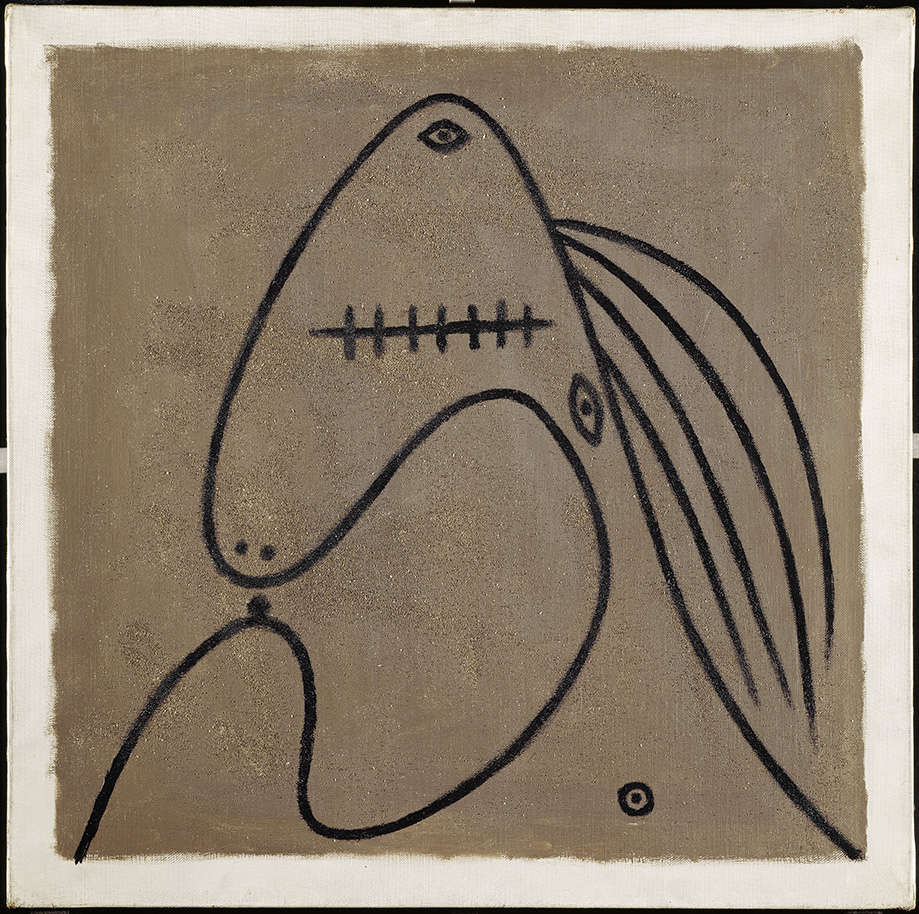 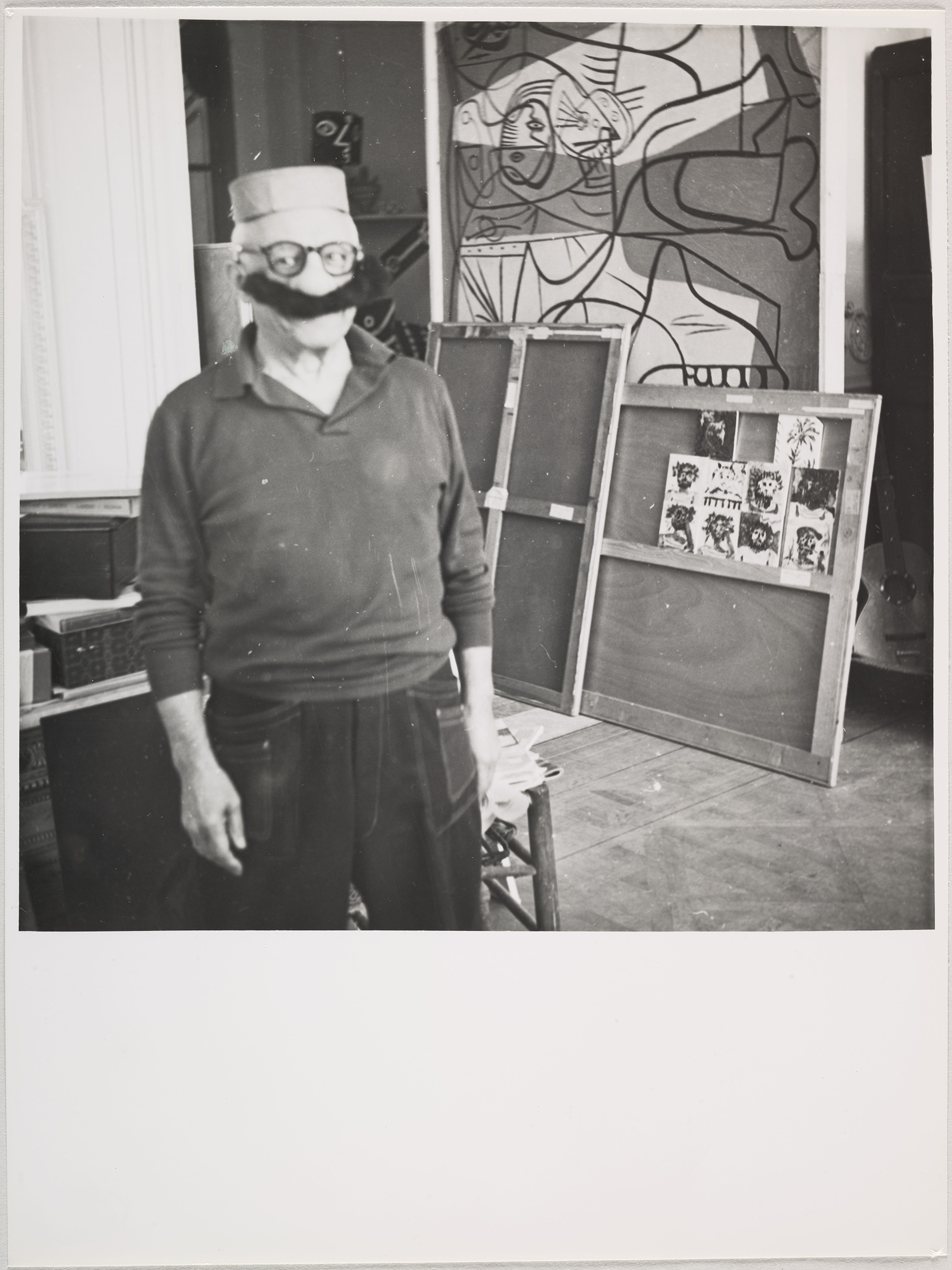 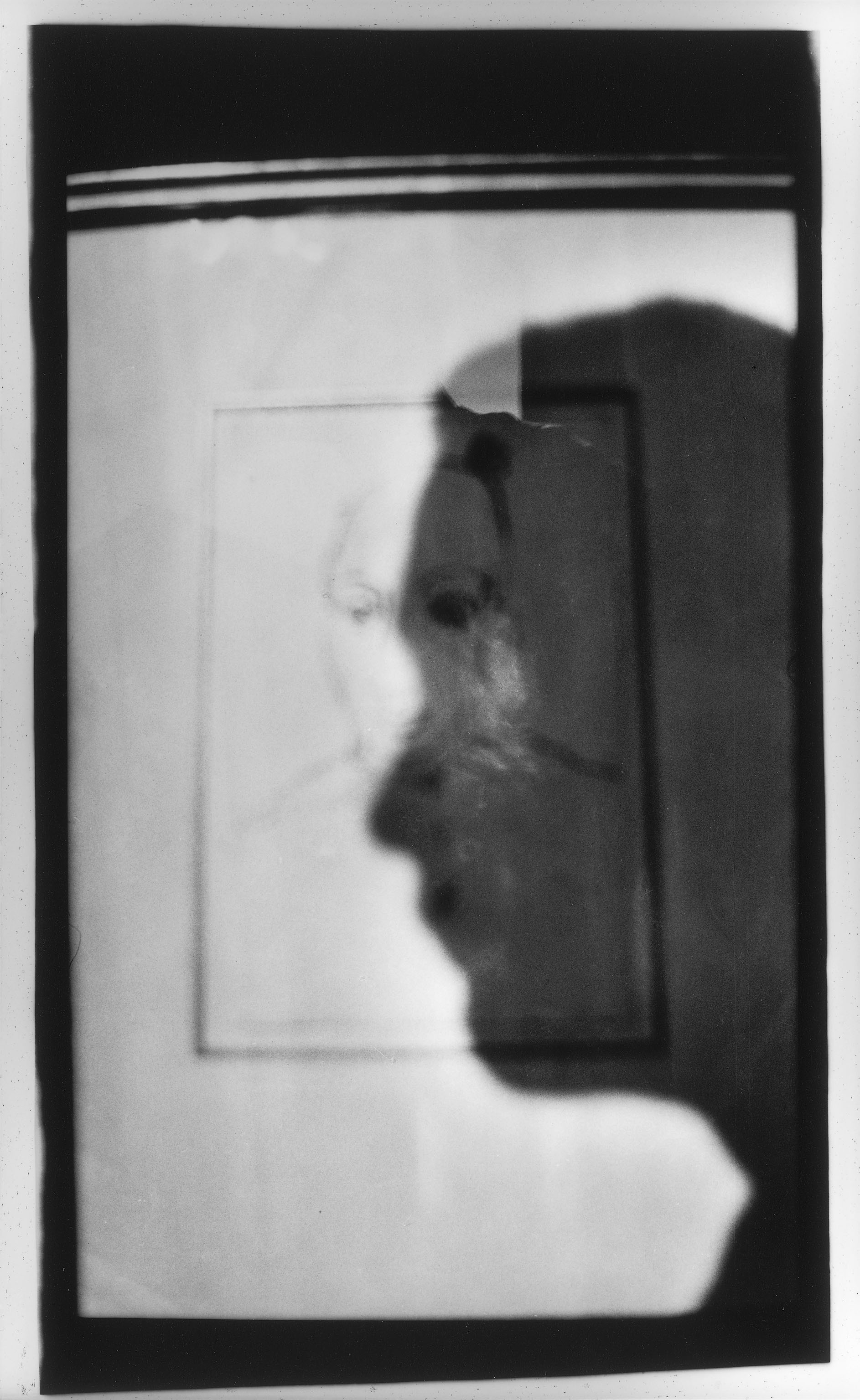 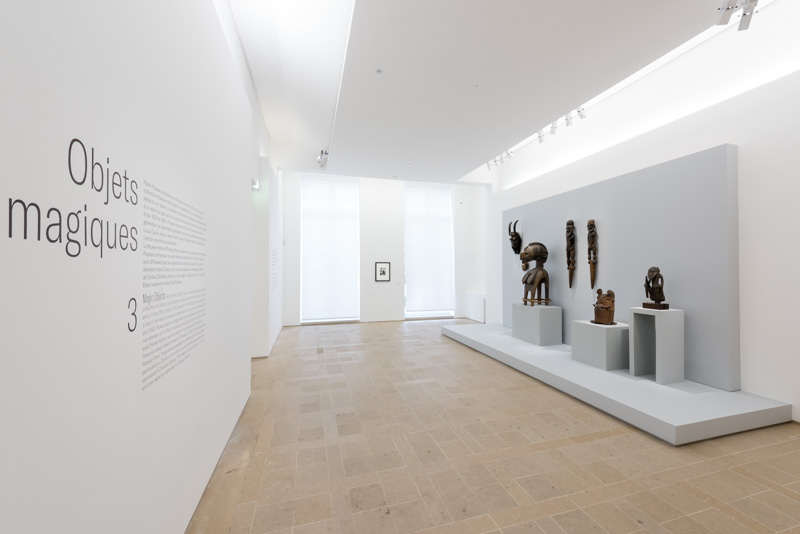 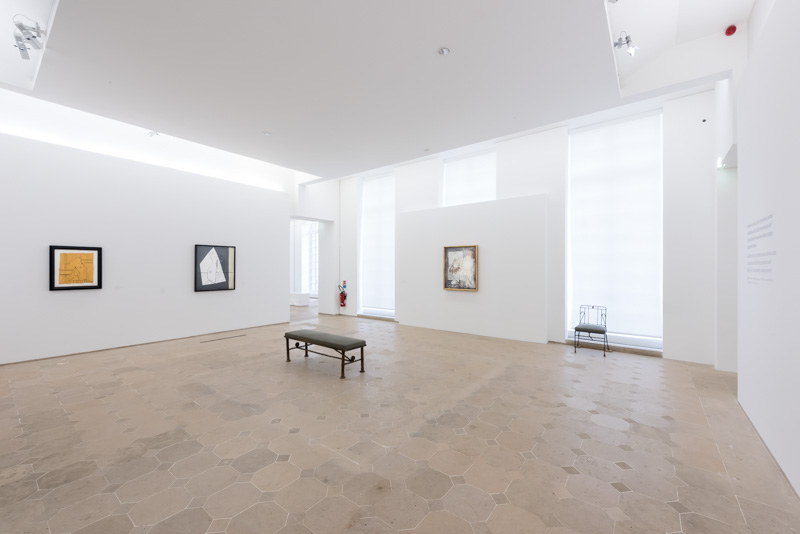 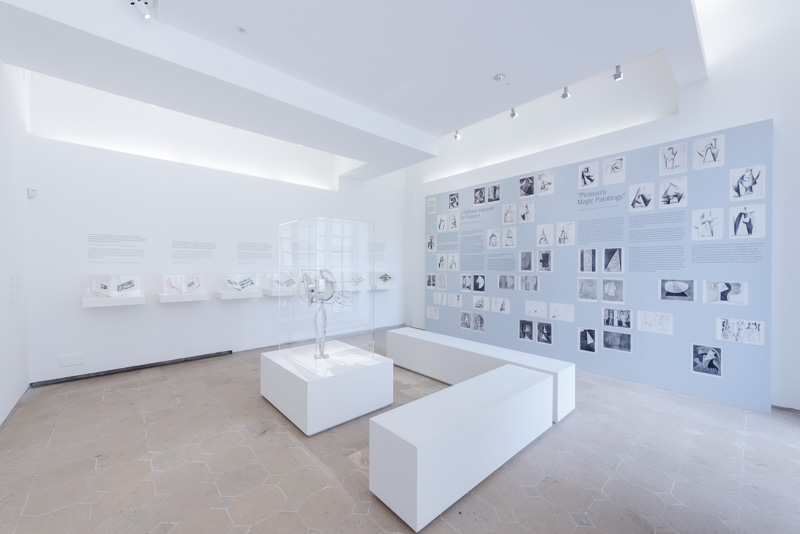 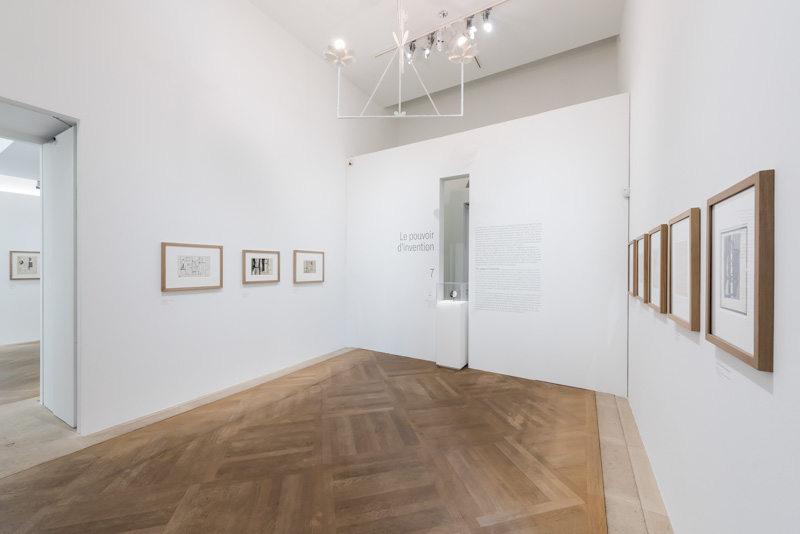 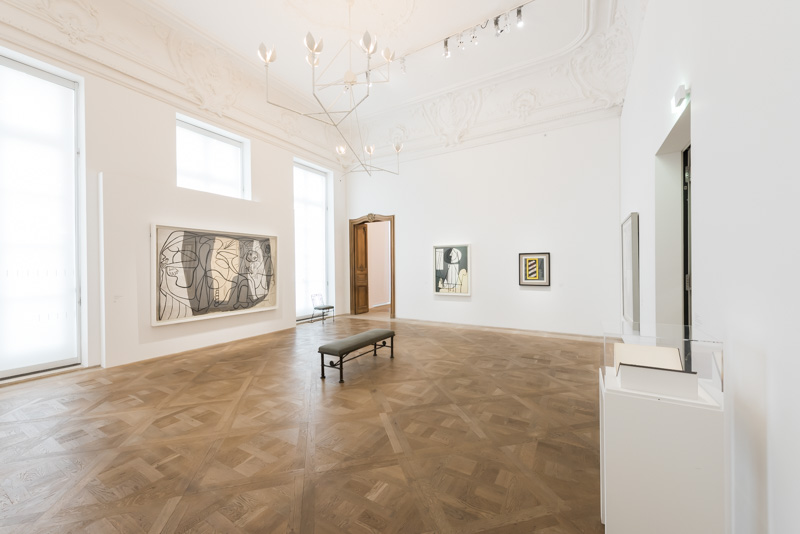 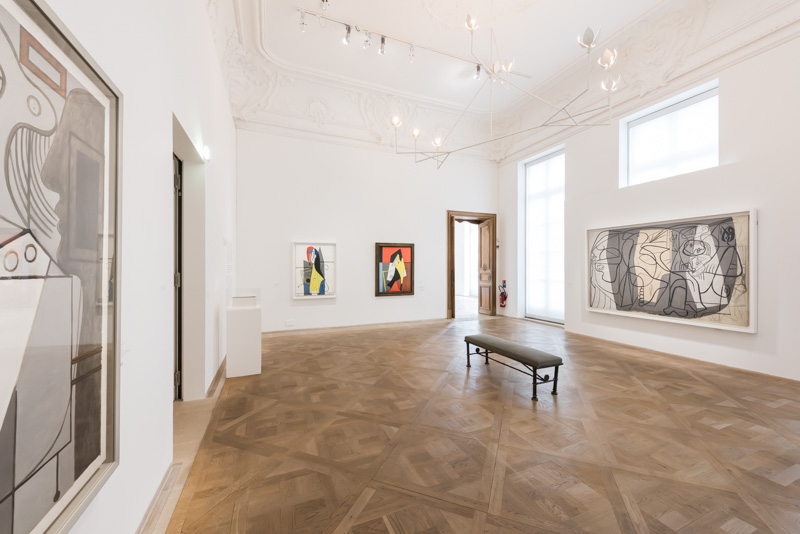 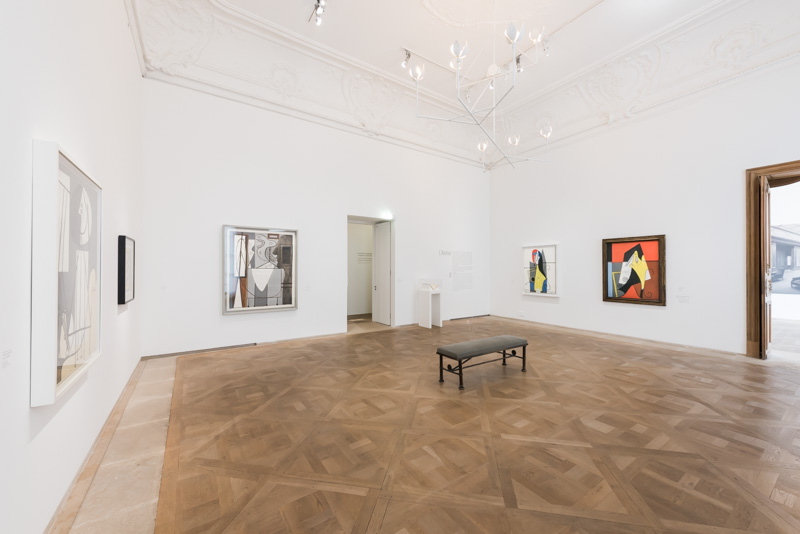 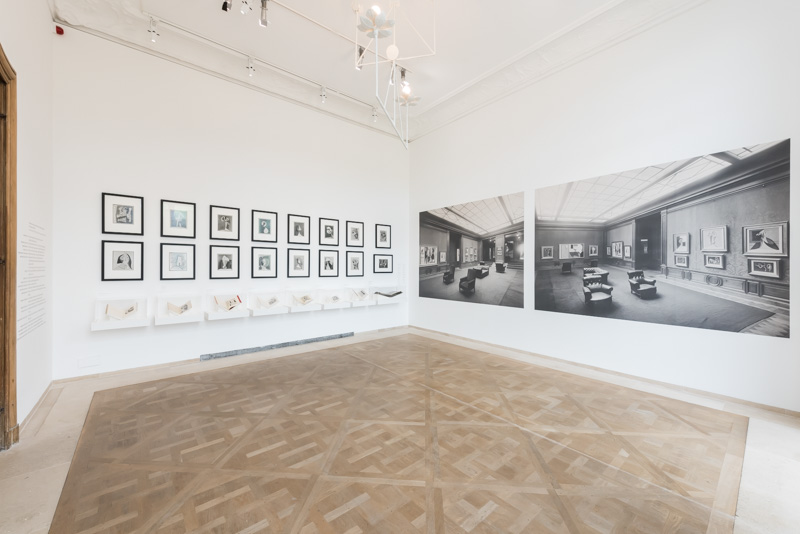 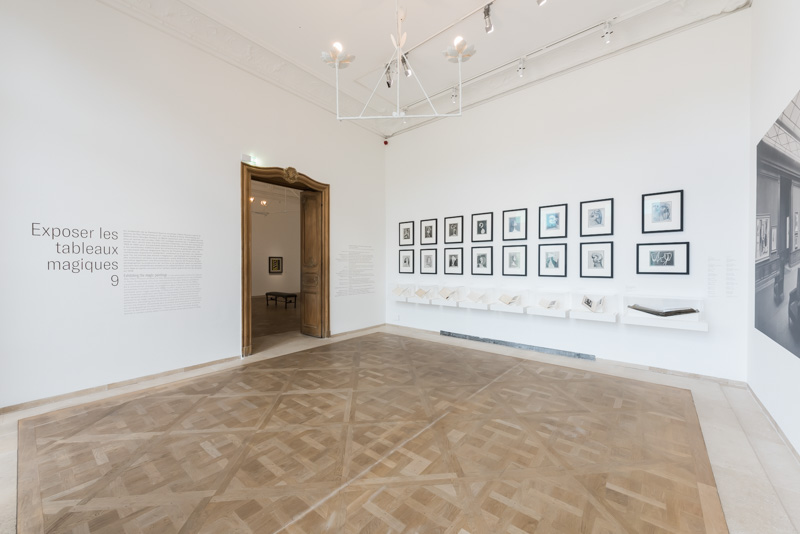 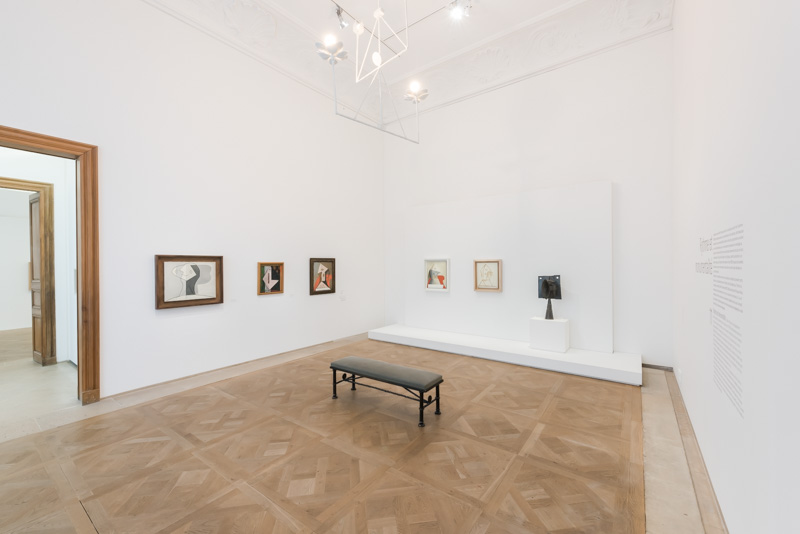 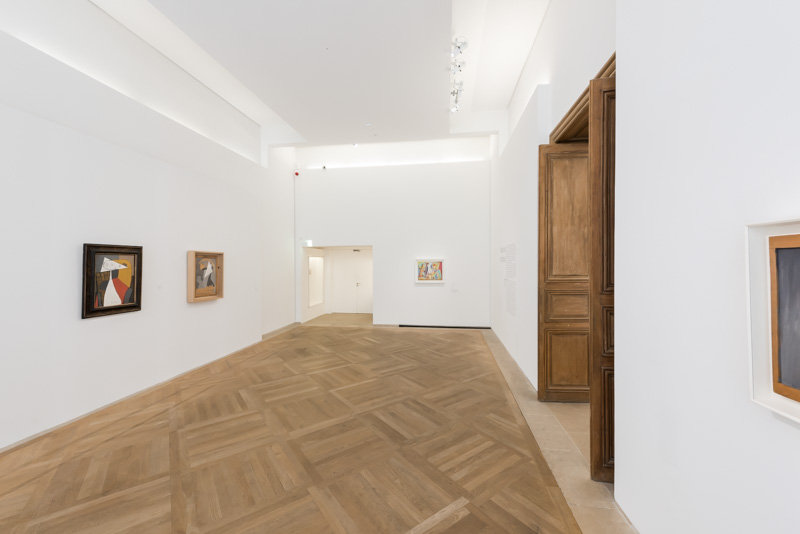 Related to the exhibition 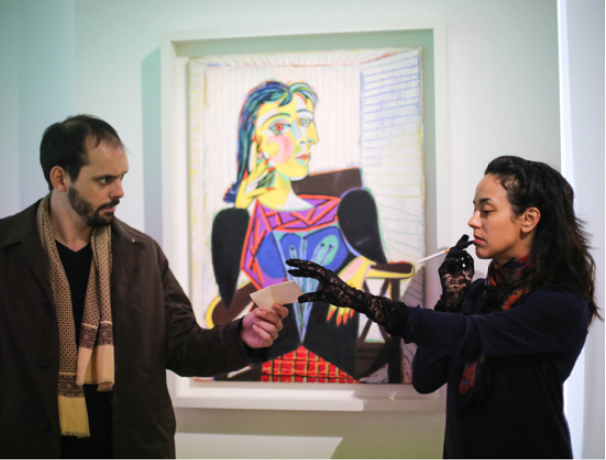 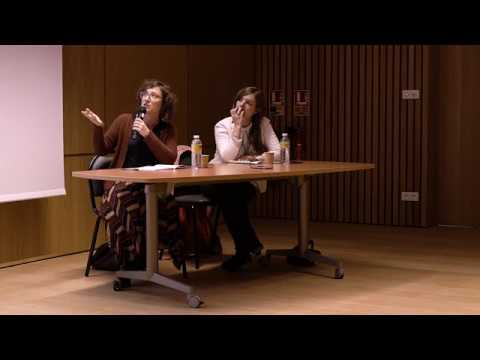 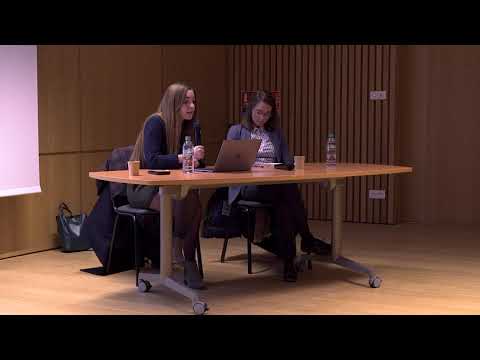 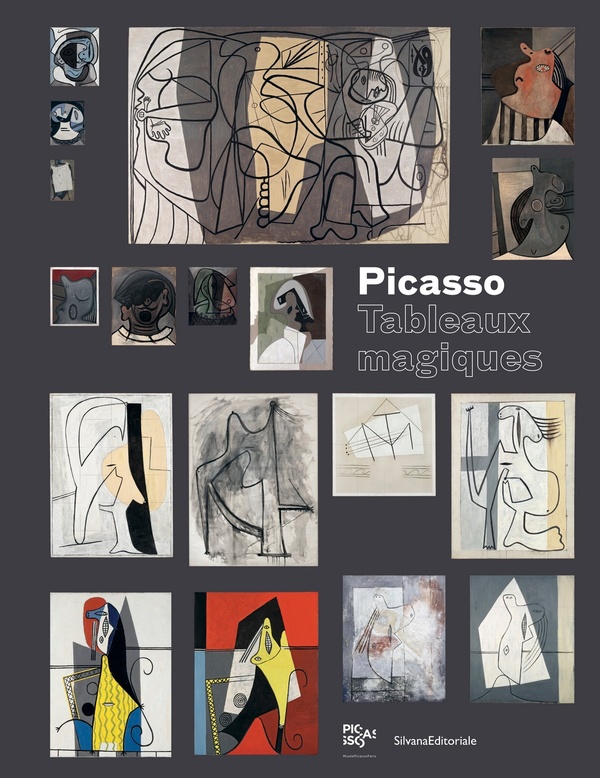 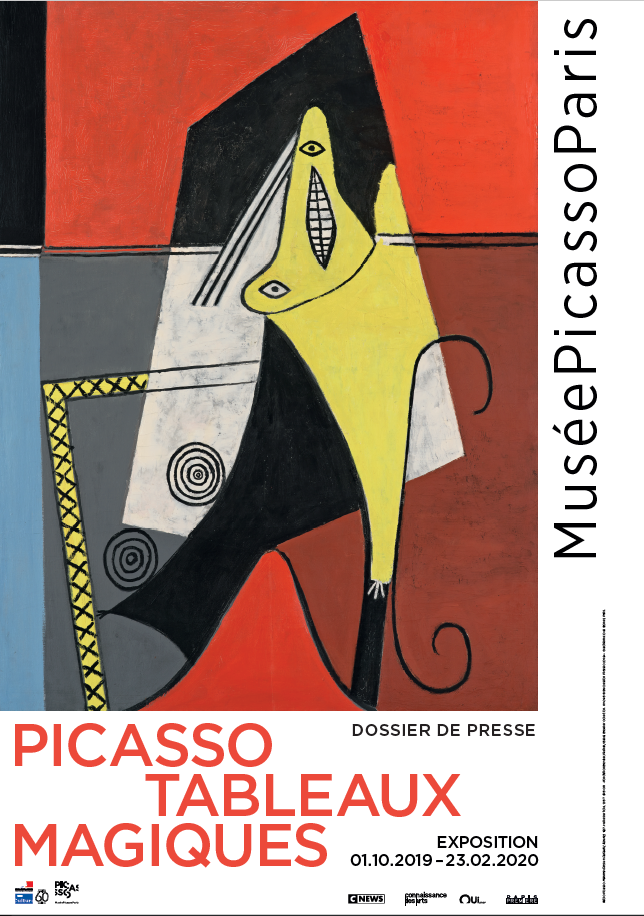