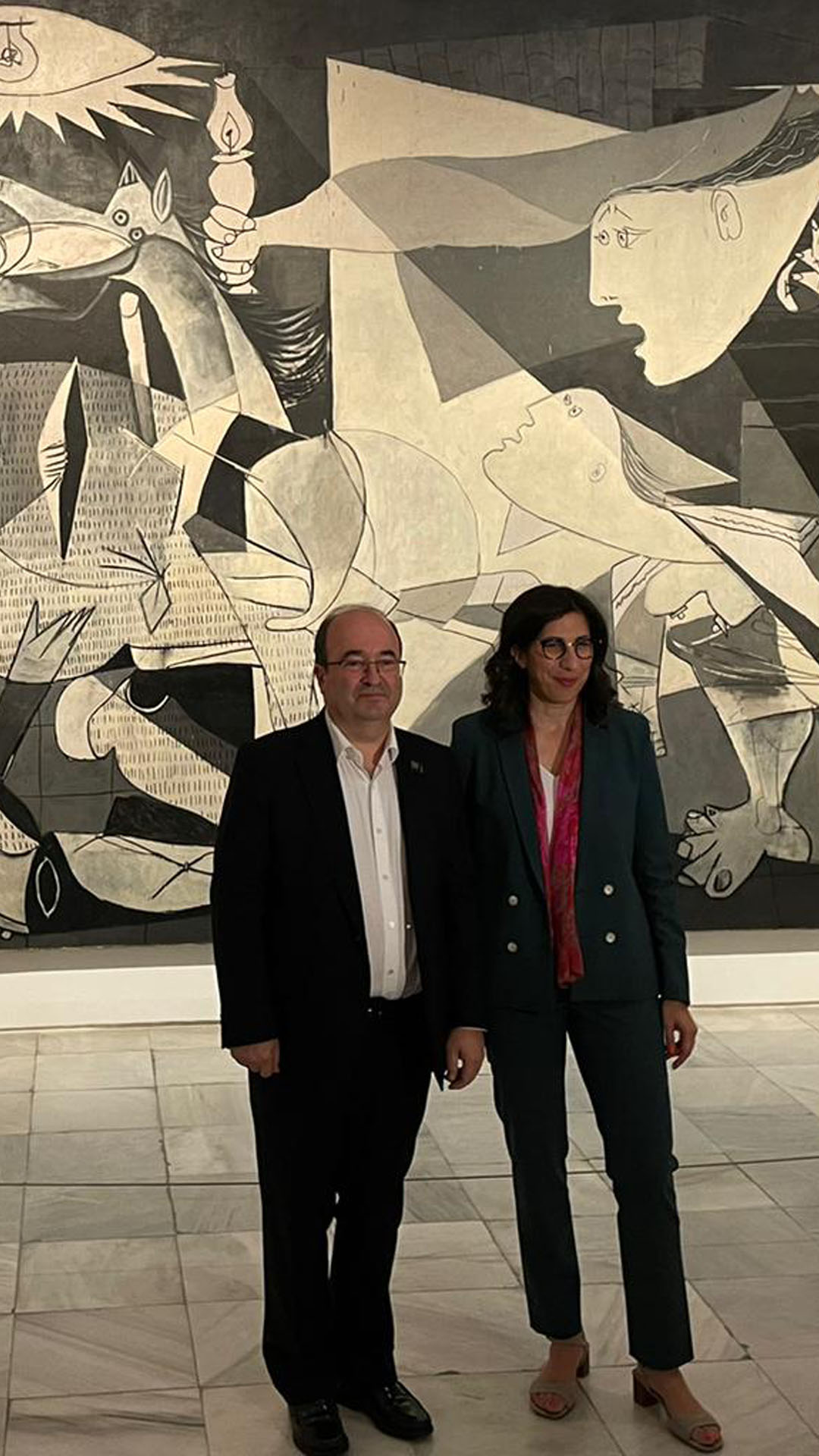 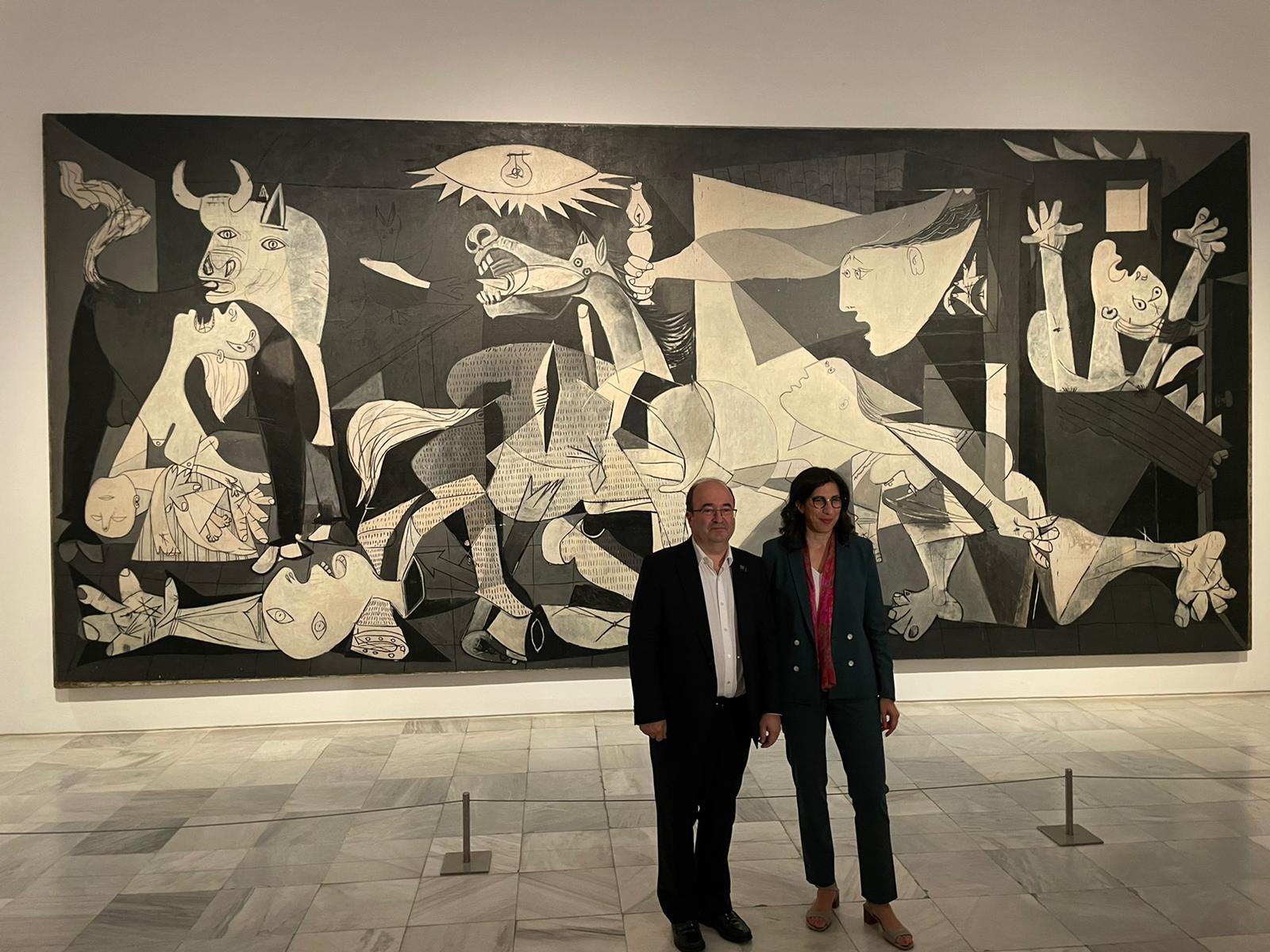 The Minister of Culture of the French Republic, Ms. Rima Abdul Malak, and the Minister of Culture and Sports of the Kingdom of Spain, Mr. Miquel Octavi Iceta i Llorens, officially launched the year of commemoration of the 50th anniversary of the death of the artist Pablo Picasso: the "Picasso Celebration 1973-2023".

On September 12, 2022 at the Reina Sofia Museum (Spain), the two ministers presented at a press conference the program of activities with which Spain and France will commemorate the Picasso Year in 2023, which will include 42 exhibition projects, two academic conferences and events that will be held mainly in Europe and North America.

The Minister of Culture and Sports, Miquel Iceta, confirmed Picasso's artistic legacy and the validity of his work: "If there is an artist who defines the twentieth century, who represents it with all its cruelty, violence, passion, excesses and contradictions, that artist is, without a doubt, Pablo Picasso. The French Minister of Culture, Rima Abdul Malak, believes that "Picasso's work continues to exert a real fascination throughout the world, abundant, inventive and often radical. For its artistic force, of course. But also for its political force. It never ceases to be reread, revisited and reinterpreted. It is this formidable posterity, this double culture and this work, still relevant today, that the Picasso Celebration 1973-2023 proposes to explore, to question and to share with a new generation born in the 21st century, and to allow it to discover and understand it in the light of our time.”

The wide-ranging program will begin this October, with temporary exhibitions on the figure of the painter to be held in various museums around the country, and will continue throughout 2023, the year of commemoration of the event, which will mark 50 years since Picasso's death.

The inaugural conference of the "Picasso Celebration 1973-2023"